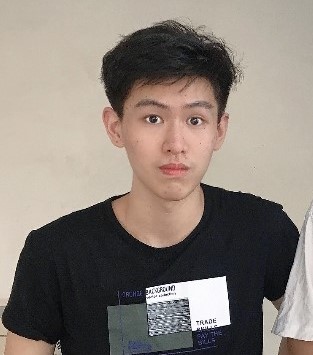 Ziyi (Archer) Chen, currently a Political Science and Economics junior at New York University, is a wholehearted writer and researcher in the fields of political philosophy, political economics, and East Asian history and politics. He has published a personal collection of poems Boring Man’s Ink, (2019.6), an analysis of the institutions and economy of China Economics, Politics, and Society (2020.12), several essays as a staff writer of New York University Journal of Politics and International Affairs (NYU JPIA), and more than ten journalistic news articles as a staff writer of New York University IR Insider. His ongoing projects include research on how political beliefs of psychotherapists affect their consultation performance, an essay on how upper-middle class influences the inequality, and an essay on how Shanghainese regionalism formed and could evolve in the future.

China Is Reopening Itself, And The Outside World Is Responding To It