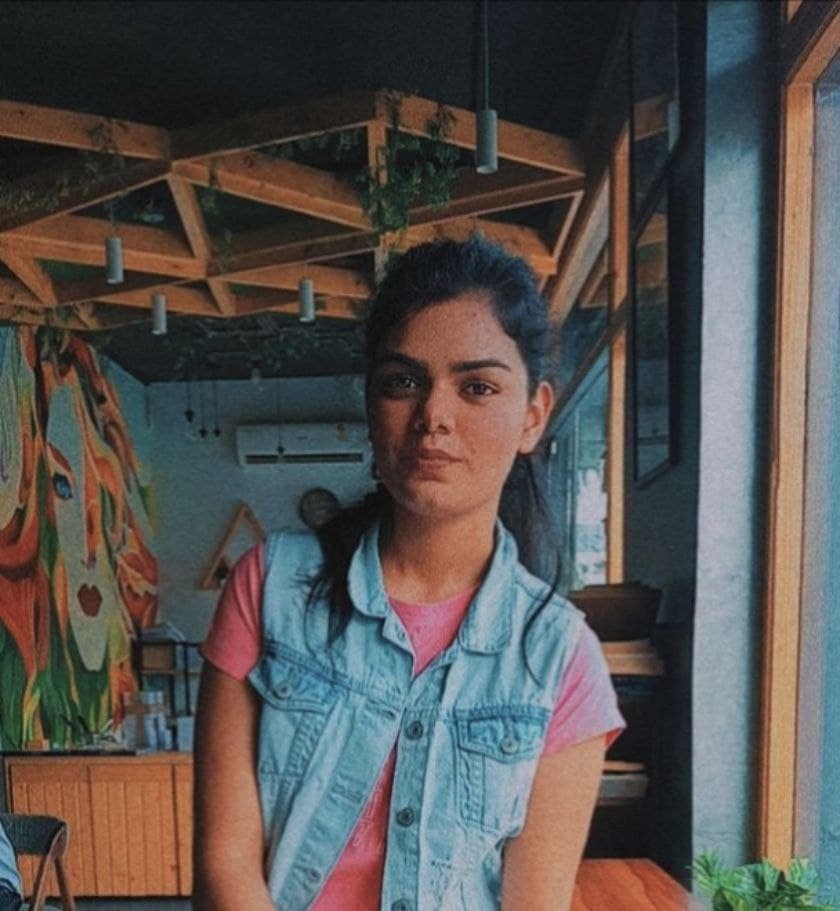 I believe that Human Beings live in multitudes and ergo, human identity does not demand a singular confinement.

I'm an economics major having an edge for politics, philosophy, and international relations and believe in mixing unrelated stuff together to bring about a change and live a multitudal life. For instance, other than scientific subjects, I am a major enthusiast for classical literature ranging from the Shakespeare to Kahlil Gibran, from Leo Tolstoy to the Bronte sisters.

A foodie by heart who loves to travel and explore new dimensions, also a sports lover who just jumps at any chance to play.

What is Cancel Culture, and Why does it suck?

The Hegemony of English: Language of the Elites or the Colonizers?

As per Islamic Faith, wearing of Hijab is not an essential practice: Karnataka High Court