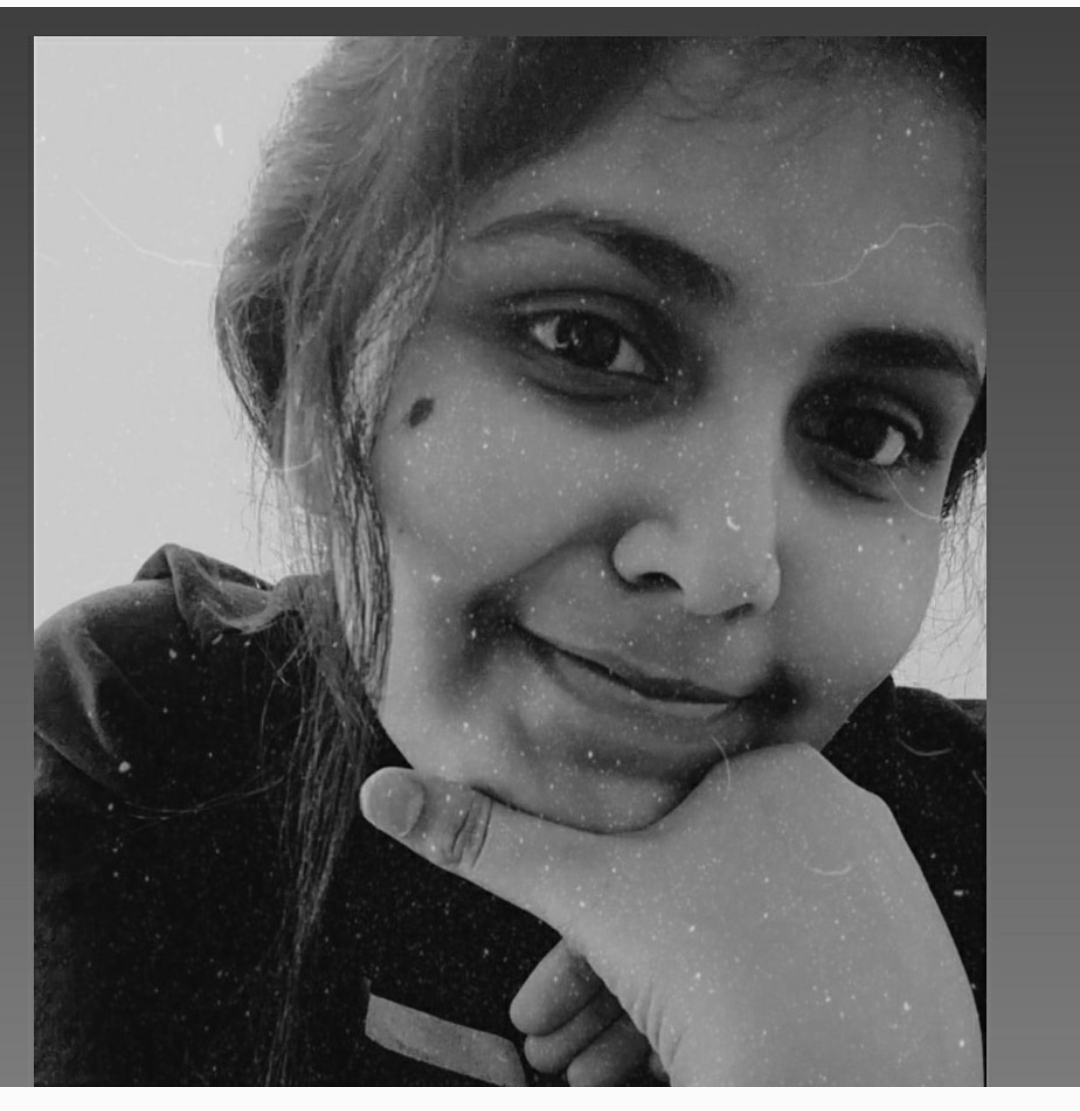 Shivani is a student, persuing French and Francophone studies in Jawaharlal Nehru University (JNU). She has always been passionate about traveling the world of words and treasured the ability to create her own. The vicenarian student is further more interested in medieval and modern european history and finds herself involved with the 20th century european fantasies. She is skilled in 4 languages - English, Malayalam, Hindi and French and can manage Tamil and Japanese. Hence, she is a translator too.

Her restlesness to write and raise a powerful voice against injustice is the primary force that led her to join TheSocialTalks. The writing platform has not only helped her polish her writing proficiency but also encouraged her to deeply analyse the surroundings and bring the deserving voices of the society to forfront, with the fuel of words.

The country in the depths of a recession: Over millions panting over their lost jobs

Floods in India: How We Didn’t Care and What We Should Do

Nepotism is injustice; An awakening call to put an end to this worldwide practice

The Reality of Corruption in Rural India

It is now or never. Make ‘Make In India’ Possible

Corruption—An Introduction to the Most Worshiped Crime