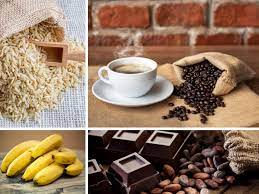 Through this blog, I will be writing about some food items that may disappear in the future.

According to a study published in 2018 by the International Center for Tropical Agriculture, production will not be able to cover current consumption by 2030 due to global warming. Scientists predict that chocolate production will drop significantly by 2030. Temperatures in Ghana and Côte d'Ivoire, where 70% of his cocoa is grown, are projected to rise by 2°C over the next 40 years. This makes the climate too hot and dry for the cultivation of cocoa trees.

One of the initiatives the University of California scientists are pursuing is using new technologies to help plants survive. The Berkeley team is working with a company on Mars to work on a gene-editing technology called CRISPR that will keep plants from wilting and rotting in an uncertain future. This technology allows scientists to edit the DNA of plants to make them more robust and resilient to new environmental challenges. Mars Chief Sustainability Officer Barry Parkin told Business Insider:

"There are other crops that have realized their genetic potential thanks to the development of modern high-yielding varieties and cultivation techniques. "Unlike tree crops, 90% of the world's cocoa harvest is produced by small farmers on subsistence farms using raw planting material." 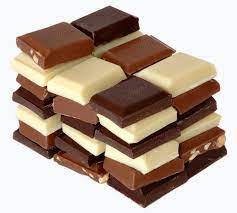 His production of this food product is being challenged by rising temperatures in producing countries (Colombia, Vietnam, Brazil, and Indonesia) and changes in the frequency and amount of rainfall. A rich cup of coffee is one of life's simple pleasures, but it will become increasingly difficult and expensive to obtain in the near future. Coffee is one of the crops threatened by climate change. Sixty percent of wild coffee species, or 75 out of 124 plant species, are at risk of extinction, according to a comprehensive study released in January.

Supply Chains at risk. Not only that, but the livelihoods of the estimated 25 million farmers who grow coffee for a living are also at risk. In addition, countries that rely on coffee as their primary industry are likely to experience significant year-on-year declines in gross domestic product. 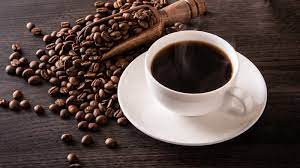 It uses so much water that it may not be sustainable in the future. Despite its massive value creation and success, large-scale avocado production comes with significant and irreversible environmental costs and damages. Wildlife-bearing woodlands are being destroyed to grow avocados, circumventing a Mexican law that allows producers to convert their land use permits to commercial agriculture instead of forestry if burned. It is intentionally incinerated for this reason. 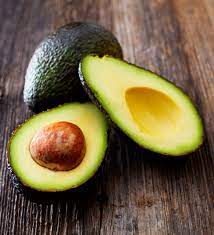 Bees are losing their habitat due to climate change. A study published in the journal Science showed that changing temperatures and weather conditions disrupted honeybee migration and killed many populations. Some animals may have adapted, but research on honeybees suggests they do not have the ability to readily adapt to new environments.

The production of honey is in serious trouble due to the disappearance of bees from the country. In addition to this issue, climate change must also be taken into account, especially droughts and floods. 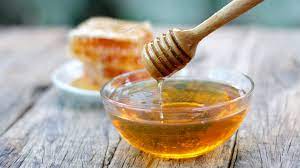 The danger here is rising temperatures. This could result in a significant reduction in wineries and, as a result, shift production to regions with ideal temperatures.

The most important factor in ripening the fruit to the highest quality. While unpredictable heat threatens the world's fine wine regions, including France's Bordeaux and Rhone regions, Italy's Tuscany, California, and Chile's Napa Valley, there is a glimmer of hope. I see that research suggests there may be other strains from new regions such as northern Europe, the northwestern United States, and the hills of central China. 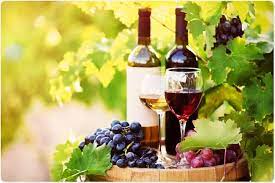 The situation for bananas is very similar to that for grapes. The risk is due to rising temperatures. By analyzing data from 27 countries and calculating the average annual temperature and precipitation required for optimal yields, we found that climate change has improved growing conditions in 21 countries, resulting in average yields per hectare over the past 60 years. It turned out to be 1.37 tons.

However, the trend is projected to reverse if temperatures continue to rise. Dan Beber, lecturer in life sciences at the University of Exeter, said, "There will be winners and losers in the years to come, but our research has the potential to encourage vulnerable countries to invest and prepare for technologies such as irrigation." 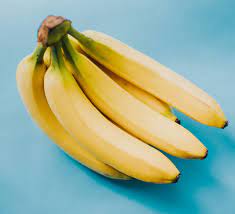 Agriculture and climate experts say extreme climate change, including severe droughts accompanied by frequent heatwaves, is impacting the production of key staple crops such as wheat and seriously threatening food security. I have warned you for many years.

Droughts and heatwaves have reduced global grain yields by an average of half a century in the past half-century, and the impact has intensified in recent decades, especially in developed countries, the study found.

In addition to rising temperatures, this food is also threatened by frequent flooding due to rising sea levels. 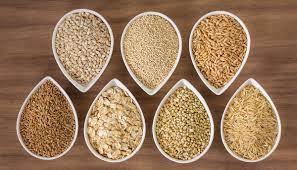 The peanut crop brings over $4 billion to the US economy annually, and about 75% of the peanuts grown here are also consumed here. Americans eat most peanuts in the form of peanut butter. The average US citizen consumes approximately 3.5 pounds of peanut butter annually.

Peanut butter's affordable price allows it to typically appear on any menu. However, peanuts are dependent on certain growing conditions, and in the United States, as the climate warms, those conditions may not persist.

Like other foods on this list, peanuts are threatened due to the difficulty in sourcing water, an important resource. Droughts and floods severely impact production. 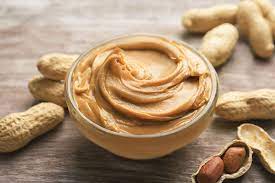