A Legal LSD Shop is Working Now in Berlin 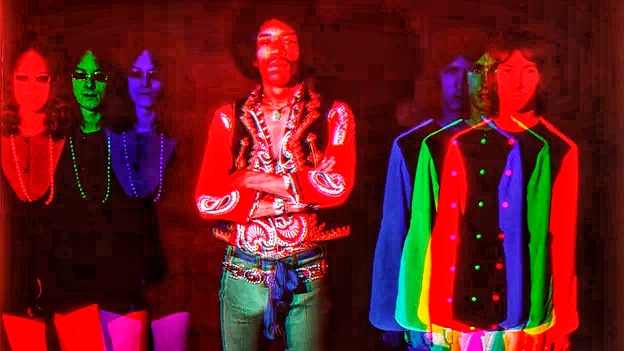 Thanks to a loophole in the drug regulating law Berliners have an opportunity to buy LSD in a legal shop. It’s run by Carl Trump, a distant relative of the Trump you thought of. This tiny shop was opened in March 2021 and gained significant popularity by selling 1cP-LSD and 1V-LSD — recently developed LSD analogues that most governments didn’t manage to ban yet.

On July 2, 2021 1cP-LSD was banned and literally a few hours later a new substance appeared. 1V-LSD, also known as “Valerie”, it’s 1-valeroyl-lysergic acid diethylamide hemi-L-tartrate. Like “classical” LSD, it’s a multiple antagonist of 5-HT receptors. These receptors are also called serotonin receptors and triggering them causes the feelings of joy and happiness. LSD also shows efficacy at the dopamine and norepinephrine receptors. There weren’t many trip reports and comments on using 1V-LSD but some people shared their experience. Generally, effects are predictable: stimulation, enhanced visual activity, increased sense of connection etc.

And what are the differences? Some were reported. Due to the larger molecular mass of 1V-LSD compared to 1cP-LSD and 1P-LSD, a slightly higher dose is required to achieve the same effect. Because of the higher mass it also takes a longer time to kick in. It’s recommended to avoid redosing at least for 2-3 hours while using 1V-LSD.

Due to the quick ban from countries’ authorities, it wasn’t possible to carry out enough research. However, some investigations have been made and it looks like 1cP-LSD and the following are prodrugs that the human body converts to LSD.

The lack of the opportunities for carrying out the research means that even such enthusiasts as Lizard Labs, who contributed to the development of these substances, cannot fully explore them. As a result, consumption becomes more dangerous.

The store owner Trump, mentioned at the beginning of this article, is trying to educate his clients about the proper behavior during the trip. Naturally, when substances are purchased via the darkweb, the user can only rely on fragmentary knowledge acquired somewhere by chance.

This issue poses new challenges for Germany and other countries. Does the drug ban really keep the people safe? Looking at the demand for legal substances, we can claim that people's interest is significant. However, there is no way to fulfill it safely. Drug activists believe it's time to rethink the laws.