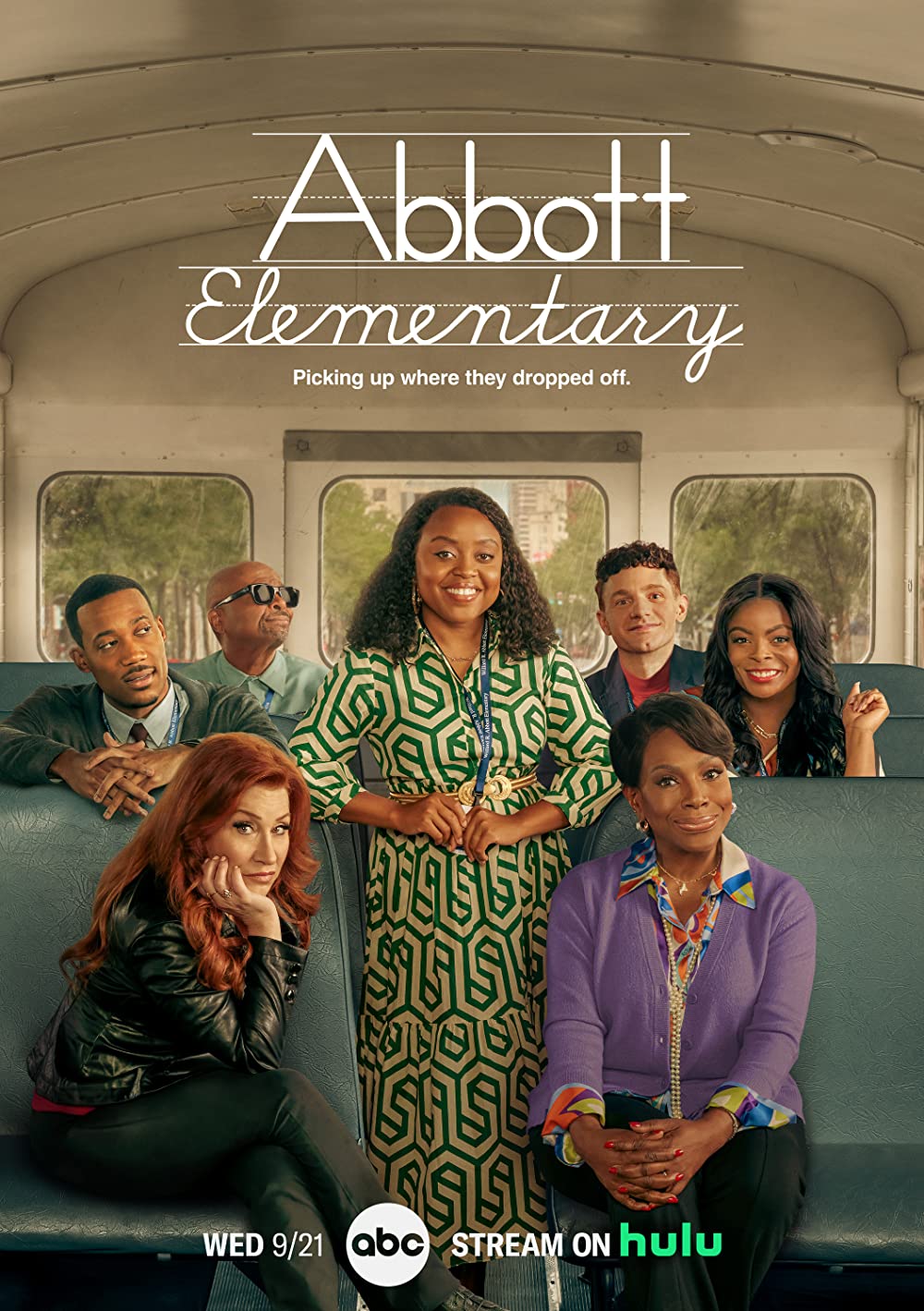 Abbott Elementary, a mockumentary-style comedy series originally released on ABC, won three Golden Globes in 2023 for its second season. The premiere of season 2 was ABC’s highest-rated comedy episode in three years, and earlier this month the series was renewed for a third season.

Philadelphia public schools, like many public schools, face numerous problems with transportation and staff shortages. Brunson herself went through the public school system, and writers have noted how the series manages to feel grounded in Philadelphia, such as with nods to local pizza places or the famous Flyers mascot, Gritty.

Quinta Brunson, who won the Golden Globe for best performance in a television musical or comedy, plays the bubbly Janine Teagues, the main character whose attempts to make changes to the public school often result in minor disasters. Brunson had previously been known for her self-made show “The Girl Who’s Never Been on a Nice Date”, an Instagram-based comedy series. Brunson is a writer for the Abbott Elementary series, based on a pilot she created titled “Harrity Elementary”, and earned an Emmy for her writing on the series.

The organization that determines the Golden Globes, the Hollywood Foreign Press Association (HFPA) had in previous years been criticized for having very few actors of color and for its members' parts in bribery, among other concerns. This year, the HFPA made efforts to rebuild its membership, having stricter guidelines and partnering with organizations including the NAACP to attempt to have a more diverse group of critics, a valuable thing to have when judging different media.

Numerous other actors from the series earned awards for their performances in the show. Sheryl Lee Ralph, who plays Ms. Howards, won the Critics Choice Award for best supporting actress, the second black woman to win in that category. Tyler James Williams, who plays Mr. Eddie, won the Golden Globe for best-supporting actor.

Abbott Elementary will continue to be broadcast on ABC, while episodes are available on Hulu, HBO Max, and fuboTV.