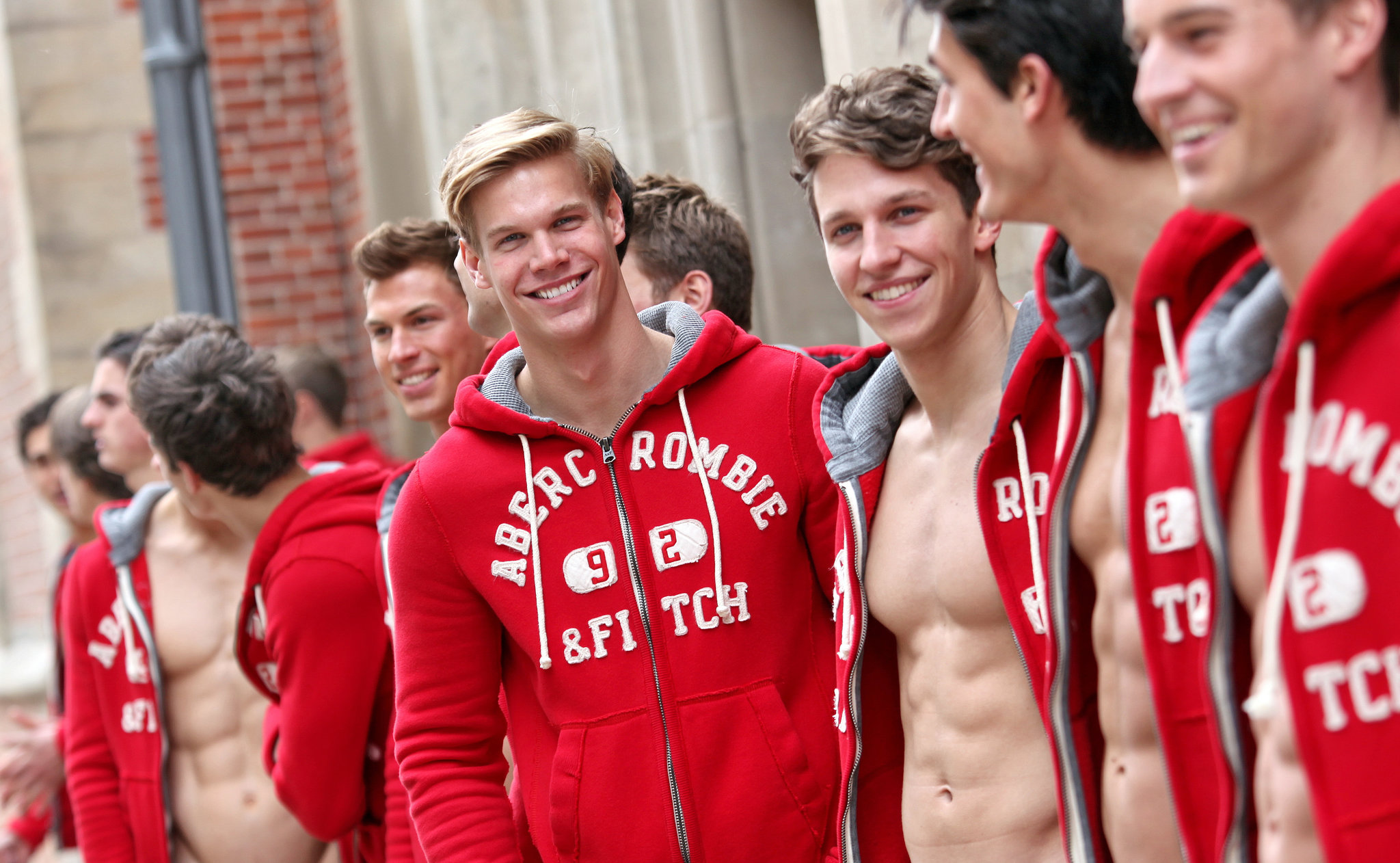 The Beginning of Abercrombie & Fitch

Abercrombie & Fitch can be traced back to 1892, where it first sold hunting and sporting apparel. It was founded in New York City by David T. Abercrombie and Ezra H. Fitch. Ezra Fitch invested into the company and was named co-founder of Abercrombie & Fitch in 1904. There were some significant moments for the brand as they used famous individuals at the time to model for them. This includes Ernest Hemingway, Theodore Roosevelt, and Charles Lindbergh in 1927. Ezra Fitch retired the following year in 1928 selling the company to his brother-in-law Otis L. Guernsey who became president and employee of the brand. In 1939 Abercrombie & Fitch called the brand “Greatest Sporting Goods Store in the World” which at the time really boosted their sales in New York. This contributed to their store opening in 1958 after San Francisco. During 1969, A&F showed their first television advertisement, later in 1976 they were on a brink of bankrupt of around $1 million. Leslie Wexner a business and controversial man bought the company in 1988 for $47 million.

The Fall of Abercrombie & Fitch

In 1992, is when the long-time CEO Michael Jeffries made his way into the brand. That’s when the trouble started to appear. At first the brand was thriving from how exclusive yet affordable it was, however the controversial CEO and his ideas led the brand into a dark abyss. In the early 2000’s, one of the graphic tees contained the logo “Two Wongs can make it white”. This sprung outrage amongst 100’s of Asian college teens, resulting in protests in front of the A&F stores. In combination of 60 phone calls that were made that day, which made the sales drop significantly. The A&F spokesman reacted to the situation as “we thought they were cheeky, irreverent and funny and everyone would love them” However what they anticipated from their consumer was not what really happened. Soon after, the brand started to be regarded for their racist remarks against the Asian population. Some no longer wanted to be associated with the brand. Once considered cool, it was now deemed as blatantly siding with racism if you were still willing to shop at A&F which heavily discouraged teens to shop there.

A&F went under fire when it refused to hire a Muslim teenager due to her wearing a hijab to her interview. Samantha Elauf at the time was seventeen when she applied in 2008 for the position, for which she was rejected. She was told her hijab was violating the A&F’s ‘look policy’. It was revealed that dread looks, beards and moustaches also violated the same policy. The Equal Employment Opportunity Commission then pressed charges against the company and stated that “an employer may not make an applicant’s religious practice, confirmed or otherwise a factor in employment decision”. The brand argued that she was not hired due to the sole fact of neutral anti-cap policy and said it had nothing to do with her beliefs or chosen religion. Jeffries had previously stated to his consumers that “We go after the attractive, all-American kid with a great attitude and a lot of friends. A lot of people don’t belong [in our clothes] and they can’t belong. Are we exclusionary? Absolutely. “Many consumers have found this statement controversial, whilst others sided with the ex CEO’s statement claiming to understand the brands vision. Before the market was focused on being exclusive, however with the times it changed to inclusion and diversity, a sense of belonging was the new trend. It was said that teenagers and young adults were hired depending on the look policy. It was also a known that non-white employees were hidden in the back of the store so they wouldn’t be seen by the customers. It was also a known fact that the brand excluded plus sized women and men and the largest size they had was 10. In today’s market the company could not last long, as the customer have changed. We have different mindsets, opinions, and views on today’s fashion, which was not the case in the early 2000’s when exclusion was positively viewed.

The resignation of the former CEO Michael Jeffries caused a complete rebrand. The entire company was reviewed from top to bottom about what today’s customers wants, needs, and values. It was evident to the new CEO Fran Horowitz knew the brand lacked inclusion. According to Business Insider it was said that “A&F was once loathed for its superficiality, but now it’s embracing the authenticity millennials and Gen Z want”. This is a step in the right direction for A&F, because without the current rebrand the company would not survive today’s authentic and inclusive way of marketing. As the customers changes, the brand should evolve with them, otherwise the brand will be forgotten quickly or bankrupt, due to the lack of adaption to their audience. They have renewed and reinvested this image for Millennials and Gen Z and everybody is treated with respect, listened to and valued whoever they may be. The former CEO is nowhere to be seen and has refused to comment on his previous mistakes.

In the end, to answer the question. Is A&F an American dream or a racist intention? It was an American dream for many, but with the scandal of racism, the American dream was hindered. Almost erasing the perfect image that was created. A&F can rebrand to fit the current customer, but can they really erase the pain they’ve caused to those effected?

Business Insider (2021) Abercrombie & Fitch Is Cool Again, After Years As The Most Hated Retailer In The Us, Because It Caught Up To What Millennials And Gen Z Want