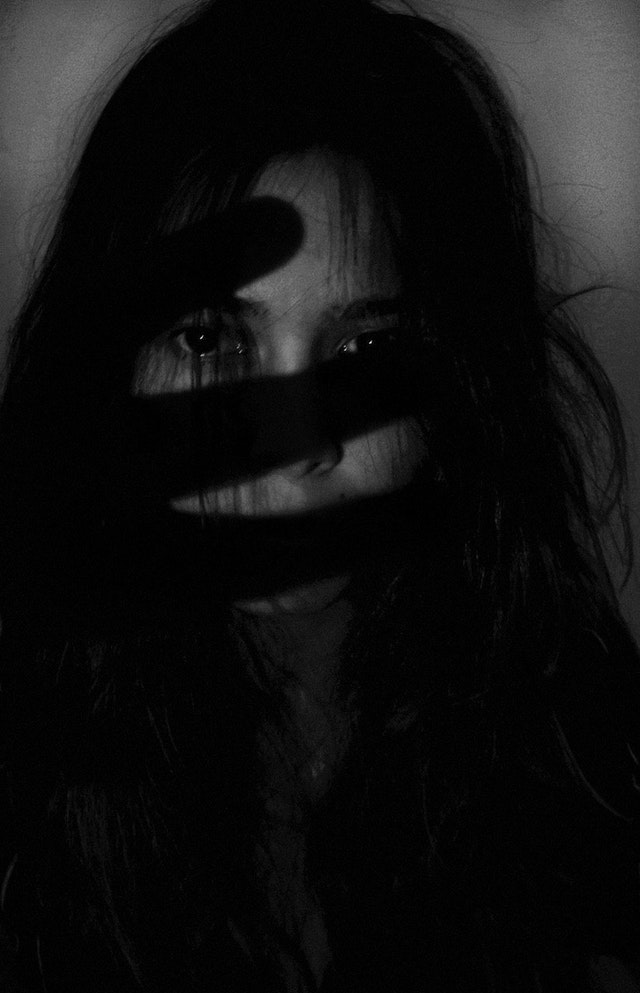 Four years ago, I was reading about suicides, which, "according to the World Health Organization, are becoming more common than ever. Suicide took the lives of about 700,000 people in 2019." When I heard about those incidents, I was shocked, and I began to wonder" how any human being could lose his soul, his most valuable gift, and how to get to the point where his desire to live is gone, simply let go?".

"The truth is, no matter how much you've seen and read, as long as you haven't lived, everyone is innocent," I can now say from personal experience. They don't give up or leave life; instead, they try to stop the suffering. While surrounded by people and noise, their minds don't respond properly, the light of the world fades from their life, and they are preyed upon by despair. Meanwhile, I began to think, "If they were suffering so much, they must have begged for aid or  at least made an effort to continue; they must be stronger than this, they have to."

I was wrong, knowing nothing but being rude, and today I have learned my lesson.

“ We cannot live in the minds of someone else...And as a result, we are unable to understand their situation”.

My story began with the assumption that depression means being unhappy, having a problem, and not being able to have fun, Not to mention that going to a therapist was the last thing on my agenda; they supposedly going to give me pills that would develop me into an addict, which isn't really the truth. As a result, I underestimate depression and know very little about it., despite the fact that it is one of the most deadly disorders of the present era and one of the main causes of death in the twenty-first century. “As long as we don't know, don't care, and don't read, the alarm will continue to ring and get more severe; mental illness is not a luxury; it is a need that must be addressed”.

My depression journey began two years ago, woke up for many days with a terrible emptiness possessing me, as if I did not want to face the next day, I could not feel happy for any reason, and I had feelings of loss of hope, I spent the majority of time silent and alone, alone even when surrounded by everyone, loneliness is a feeling above all, and I had no idea what was going on.

I experienced this feeling for nearly six months, and all I wanted to do at the time was survive. It seemed as if unknown feelings began to grow inside me, specifically, continuous fear, which encircled me for months, and I wondered who I was. My situation quickly worsened.

The road was fading beneath my feet, but I'd also lost sense of time. Time went, by while I had no control over things.

Food became tasteless, I lost my appetite, and when I ate,  chewed to survive and thrive. Crying became my new routine, which I experienced at any time or place. At this point, the only positive thing I was doing was writing, since writing was all I can do.  When I was alone, my thoughts began to attack me; I was only thinking about all the things I had failed at, my future fears, the feeling of failure, and loneliness; all those voices were always echoing inside my mind, to the point where I was scared to be alone; my thoughts were hurting me deeply. To get away from it, I kept myself busy all the time, hanging out with friends, working, then walking. I walked every night for hours upon hours solo, sometimes even for 5 hours.   I did not let any second void leak into my day until the evening came, then I collapsed, drained, and fell deep asleep, I remained in that scenario for 3 months, until what I was running away from began to haunt me in my dreams in the form of horrible nightmares.

I hated sleeping, and all I saw in my nightmares was fear and pain. I had to stay alone for a year because of my studies, but my situation remained the same: nightmares and fear. After a while, my condition improved a little, and I was able to stay alone for the first time after around 6 months, but nightmares nonetheless decided to visit me from time to time, and there were moments when I felt the light had vanished from the world. And darkness surrounded me, aiming to swallow me.

and my situation was as bad as it could be. Similarly, I always rushed outside and pushed myself in between strangers, chatting with folks mostly in gardens. I couldn't even see the beauty of anything around me because I had black sunglasses over my eyes.

Finally, the blast happened; when I returned home after the semester ended, my thoughts continued to haunt me, as did my nightmares, but add to that the fact that I was waking up horrified and fearful. Furthermore, my ideas were so severe that they kept attacking me inside my head throughout the day. I used to say to my sister, "Please don't leave me alone, the demons are following me, protect me from them.".

I was in this condition for two months until my mind stopped responding to me, I couldn't control it, I couldn't feel the words coming out of my mouth whilst I was trying to speak, and I lost the ability to think and focus, my intellectual skills were affected, My entire body trembled, especially my hands, and I started dropping objects like mugs and bottles. and I felt like this could be the end, I felt all of that, but also I don't know exactly what happened to me, how the human brain is no longer at his discretion; I thought   “ what am  I Going to do? “  Thankfully, I had pleaded for help at that exact moment.

I was struggling with everything, unsure about what to do next: I told myself “  Is this common? Was there something wrong with me? Who can help? Then what can I say? Whom am I going to speak to and understand? how can I say I lost control over my mind? “

I hurried out to my parents and then said, "Dad, I'm going to die now."