Can children suffer from depression? 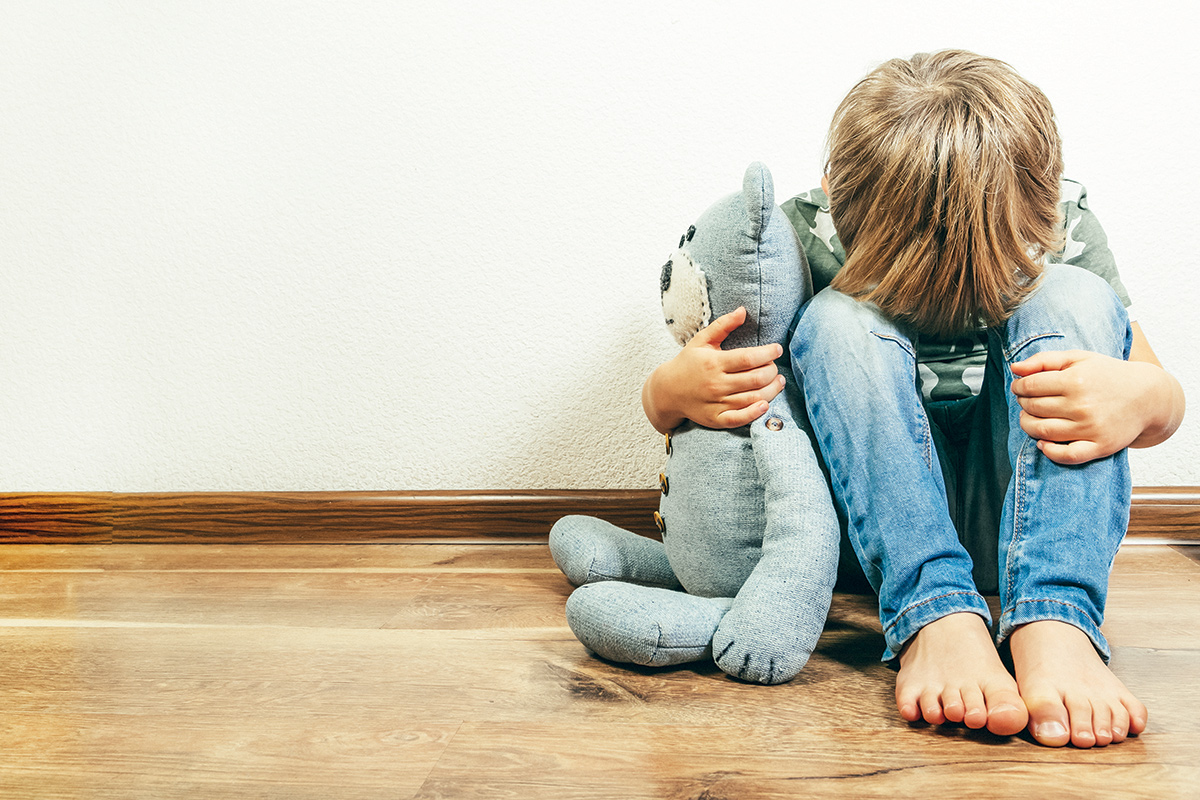 Did you ever wonder if kids could suffer from depression? (Here, by kids we mean children at the tender age of 12-13)

In this article, we will be discussing depression as a trend and how it can also affect children equally. I interviewed a person who was diagnosed with depression at the tender age of 13.

Through her, we might learn a lot more about depression and how a child is not equipped with handling such difficult disorders.

In today’s world, the word depression is as common as posting your outfits on Instagram. The word has lost its credibility because people use it in a manner that reduces depression to a simple disorder or rather it shouldn’t even be called a disorder according to its usage. It is like viral

fever. It comes and goes in a day for some people. But is that what depression is?

Have you ever used this word in a way that puts the pain of people suffering from it as a joke?

Depression is indeed very common. But it is used in a very general context. Let me help you get a better understanding of it.

Recently, there was a football match that a person wanted to go to. Unfortunately, he couldn’t get the tickets and was disappointed. After a day he was back to being his usual self. When someone asked him about this incident, he said he was “depressed”.

What baffles me here is, that he just used depression as such a general term. The word is used for a very serious disorder that is no joke to the people suffering from it. we have replaced the word “ sad”, and “disappointed” with “depressed”.

Depression in this context is used as being the highest level of sadness anyone can be. But is it right to use it this way? Doesn’t this discard the pain and suffering of those who are actually depressed?

There are so many more misunderstandings and myths related to depression. But the most important one that needs to be busted is that children cannot suffer from depression.

Many have fallen prey to depression. We must educate ourselves about childhood depression to make sure that the future generation is more understood.

Depression is a serious medical illness that negatively affects how you feel, the way you think, and how you act.

Being sad once in a while when you can’t eat your favorite food or watch your favorite show is normal. But if you feel low every day, don’t like doing activities that you previously enjoyed, or simply do not have the will to do anything, you might need to consider visiting a psychologist.

Depression affects people of all ages. Until I started my research, I too was not sure if children could suffer from this disorder.

The subject of depression is associated with adults, especially teenagers. But children who are merely 11 or 12 can also be depressed.

Children may show very different symptoms. Often depression in children is unrecognized because their symptoms are thought of as normal changes in behavior that come with age.

Young children may find it difficult to explain their feelings whereas adolescents may hide their emotions to save themselves from judgment.

Some symptoms that children may exhibit:


It is important to look out for these symptoms in children so that medical assistance can be provided immediately.

What could be the causes of depression in children?

Causes could range from being toxic homes to childhood trauma. Children who have gone through experiences such as sexual or physical assault are prone to falling into depression.

You might have seen cases where a child, who was as happy as a bird, enjoying his life, suddenly stops smiling. After a lot of probing, it was found that the child had gone through sexual assault that caused depression.

This case is one of many. There are many fish in the sea. You put your hand in the water and you can easily pull up 10 more such cases.

Toxic homes where parents indulge in a verbal or physical assault can also cause depression. If a child is subjected to experiencing such negative energy every day, it causes them to lose their sweet innocence.

Different reasons could exist but what is important is to spot the disorder so that they may be taken to a professional who will diagnose them.

With this, we end our theoretical knowledge of depression. Don’t go away yet, the most important part of the article, the voice of a sufferer is coming up.

To understand depression better I approached someone (identity kept anonymous) who has gone through childhood depression. They have very kindly agreed to answer some questions that might give us some practical knowledge of the disease

When she was 13 by her school councellor.

When asked if she could immediately guess if something was wrong with her, she pointed out that she couldn’t as she was just a kid. She thought feeling a certain way was normal and that everyone has to cross this bridge before reaching their destination. She thought it was normal because she saw her family deal with similar situations.

The most important point that we need to learn is how she felt.

She said “ I felt like I was living in ana endless cycle of unhappiness. I felt suicidal at times and believed that people trying  to wrong me. I was unhappy and it pained me to see my peers happy because I was going through such a difficult time.”

The first thought that came into my mind after she revealed how she felt, was if she was supported by her family. When I asked her, she revealed that when she herself didn’t know what was happening to her, there was no way she could explain her parents. When she did bring it up, her paents considered it normal and not a big deal.

In conclusion, she has requested  all parents and teachers to understand that children don’t do everything for attention and sometimes they are genuinely sick. And she has requested them to be more open and accepting of these flaws.


So far we have established that children too can have mental health issues.

But how can we help them?

It is important to educate children about mental health and teach them how to handle stress. Parents and teachers must be open and willing to communicate.

In conclusion, I’d like to ask, has this article made you understand that children too equally susceptible to mental health issues?