Clothes and Fashion: A Modern Necessity 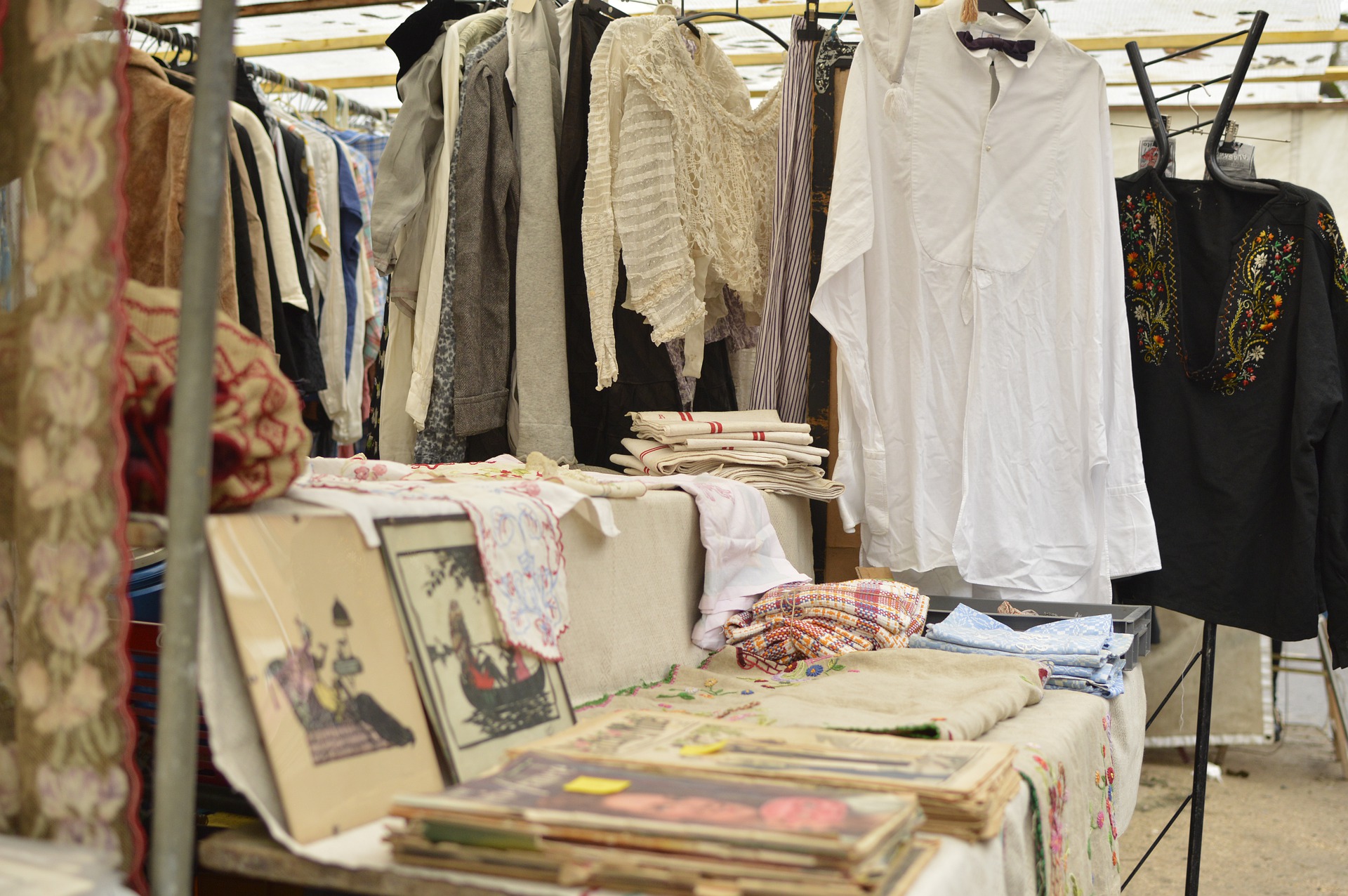 There was a time when clothing was seen as a necessity. However, with the changing times another word- fashion has been added to this need. It has expanded the area of what used to be known as fashion but has also become a necessity today.

But, are we not aware of the damage this fashion race is causing to the environment?

Fashion houses and clothes-making companies always promote this environment caused due to 'creativity' and to provide big market choices for customers.

How does the second-hand market function?

The export and import of second-hand clothes are mostly between the developed countries and developing countries. Since the developing or poor countries can't make more investment in their own textile business.

Due to enough money for buying new clothes, they appear cheaper. There is also a fashion craze due to unlimited options fashion options. People of developed countries are buying more clothes while wearing only some, leading to an increase in unwanted clothes.

In developing countries, there are mainly four ways to discard unwanted clothes.

The global used-clothes market is worth $40 billion per year, according to Boston Consulting Group. And is growing at more than 15% per year.

And in 2018 the average tariff for Used Clothing was 19.7%, making it the 108th lowest tariff using the HS4 product classification.

Pulse Reports 2017 estimates that only 20% of post-consumer clothing is collected for reuse or recycling. Of these, only 40% end up in a second-hand clothing market - either sold at a charity shop in the same country where the donation was made or more generally sold at an international used clothing market.

The scale of international wholesale trade in used clothing is estimated to be between 2 million and 4 million tons of used goods per year and The annual value of this business was reported to be between $1.5 billion and $3.4 billion in 2016.

How do developed countries make a profit from this?

Old clothes are sold or donated in developing countries without checking them. Due to this those clothes which are in very bad condition or not in a condition to wear are also lost.

The result of all this is that large quantities of waste cloths get accumulated in developing countries, making them difficult to dispose of and thus harming the environment.

In simple words, these developing countries become a garbage dump for developed countries.

Since the people of developed countries can easily discard their old clothes, their new clothes are cheap in their currency, so they buy more and more new clothes (Clothing production has roughly doubled since 2000).

So due to all this, a smooth flow would have been created in the clothes or fashion industry there.

The fashion industry produces 10% of all humanity’s carbon emissions and is the second-largest consumer of the worlds' water supply. In total, up to 85% of textiles go into landfills each year. If the fashion sector continues on its current trajectory, that share of the carbon budget could jump to 26% by 2050, according to a 2017 report from the Ellen MacArthur Foundation. The fashion industry is responsible for 20% of all industrial water pollution worldwide.

Even though synthetic fabrics harm the environment, countries don't have to need for worry about this because in the last these synthetic or other types of fabrics are sold or donated in the poor or developing countries.

From this whole situation, we can understand that where the market of old cloths benefits the developed countries benefits from all sides, while on the other hand it also creates problems for the developing countries.

How are developing countries affected by this?

These old clothes would have been in high demand in developing or poor countries. Due to which these countrymen are never able to develop their textile industry market.

Why do people buy old clothes?

The reason why old clothes are most popular among people is their cheap, attractive, durable. These things make people more inclined towards old clothes.

These clothes are not only old but they have a large variety in the market which provides more choice to the consumer.

Social media influence has increased the sales of these old clothes nowadays. Teenagers and people in their early-20s feel inclined or sometimes pressured to post something every day on social media. They feel an urge to look attractive in that post, for which they do not want to recycle their clothes in their most posts or videos, so they need new clothes

People who belong to the labour or poor class also cannot afford new clothes due to them being expensive, so they also prefer second-hand clothes.

Those people who do wage work ( like construction labour or wall painter etc.), do not get a proper uniform for their work, they also buy second-hand clothes on trackside( for using them on their uniform places).

Is it wrong to wear second-hand clothes?

The answer is no, there is nothing wrong.

While the business of second-hand clothes and fashion industry helps to develop the economy of the developed countries on the one hand. It also attacks the economy and self-reliance of the developing countries, Dominates them by developing countries, which in some way or the other become indirect colonies of developing countries. Poor countries also need to enter this textile market and contribute to their economy by eliminating the unemployment of their people. But we also know that the work here is not so easy because according to the internet, whenever poor countries try to ban second hands clothes exporting they have to face threats from the side of powerful countries.

The fashion industry has increased its business in the name of creativity by giving unlimited fashion options to people, but it has also caused a lot of damage to the environment. Fashion is not wrong and neither are second-hand clothes we need both for sustainable development and if these things go out of the limit then it will create problems for the environment.

The responsibility is not only of the government but also of the people. They must contribute to sustainable development by buying clothes(new or old clothes)as much as they need while also trying to purchase the eco-friendly and ethical fabric.

Male Gaze And The Absence Of Comfort