Comparison between the power of court: India, US and England. 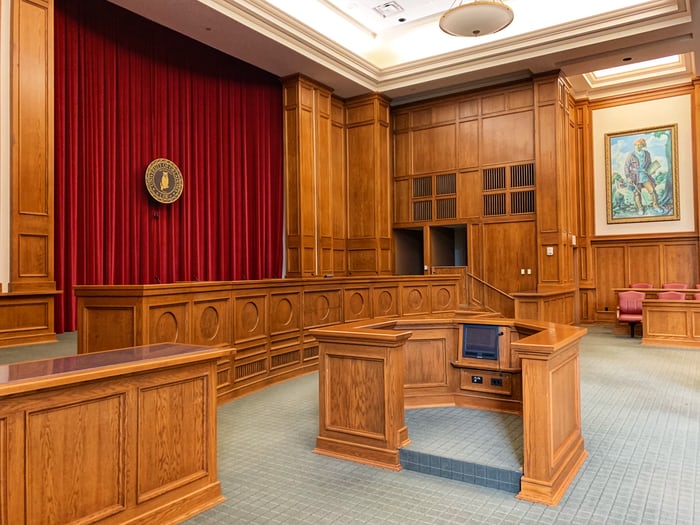 Starting with the judicial review power of courts in India, I will try to draw a comparison between India, the US, and the UK.

In democratic countries constitution is supreme. All other laws of land derive authority from the constitution. Law is identical to language, as it keeps on changing, from time to time, depending on the changes in the society that it serves. Laws are carved by the legislative and implemented by the executive. According to the constitution, it is scrutinized by courts to check the validity of rules before implementation. Judicial Review is the essential feature of our Indian constitution laid down in a very famous case INDIRA GANDHI V. RAJ NARAIN, 1975.

3) Executive action of union, state, and authorities under the state.

2) Division of power between center and state.

The Supreme court used judicial review in the following cases:

2) ART 13 - It declares any law which contravenes Fundamental rights to be void.

3) ART 137 - An extraordinary power given to the Supreme court to review any judgment or order made by it.

Generally, the grounds of judicial review are -

1) When an administrative authority is designated with discretionary power, then it must be exerted reasonably.

2) A decision, deemed irrational, shall be made in defiance to logic or, no sensible person on given facts and circumstances could arrive at such a decision.

3) Irrationality as the ground was improved, in the case of Associated Provincial Picture House v. Wednesbury aka "Wednesbury Test"

1) It ensures the SUPREMACY OF CONSTITUTION.

2) It ensures that neither legislative nor executive misuse power vested in them.

3) It protects the fundamental rights of people.

4) It maintains the Federal balance.

5) It ensures the Independence of the Judiciary.

Marbury v. Madison in this case, when President John Adam did not win for the second term, in the year 1801, he utilized his last days to make political arrangements. When Thomas Jefferson took office, he asked his secretary of state to stop conveying messages of John Adams printed material to administrative authorities. This way, William Marbury was denied new employments. So he filed a petition (Mandamous) in US supreme tribunal, to compel Madison to convey the commission. First historic case in which US supreme court declared an act of unconstitutional congress with full judicial authority, which broadened the scope of Judicial review in the USA.

Dr. Bonham v Cambridge University was the foundation case of judicial review in England, but in another case, City London v. Wood Chief Justice concluded, "An act of parliament can do no wrong, though it may do some pretty odd thing". It led to the Doctrine of Parliamentary sovereignty, which left no power with courts to determine the legality of Parliament's enactment.

The scope of judicial review is enormous in India than US and UK. In the UK, the absence of a written constitution limits the court's power of judicial review. USA's rigid constitution and vague nature create a bit ambiguous scenario. But in the case of India, our constitution is not only highly explicit, rigorous and, flexible but also the lengthiest constitution. India has a unique blend of parliamentary sovereignty and judicial review. Parliament is supreme in legislative enactments until the law passed isn't challenged in court. The court can declare any law null and void if it is in contravention with Fundamental rights.The Supreme court's interpretation of laws are to be accepted by all subordinate courts in India. The Supreme court acts as custodian of constitutional values.