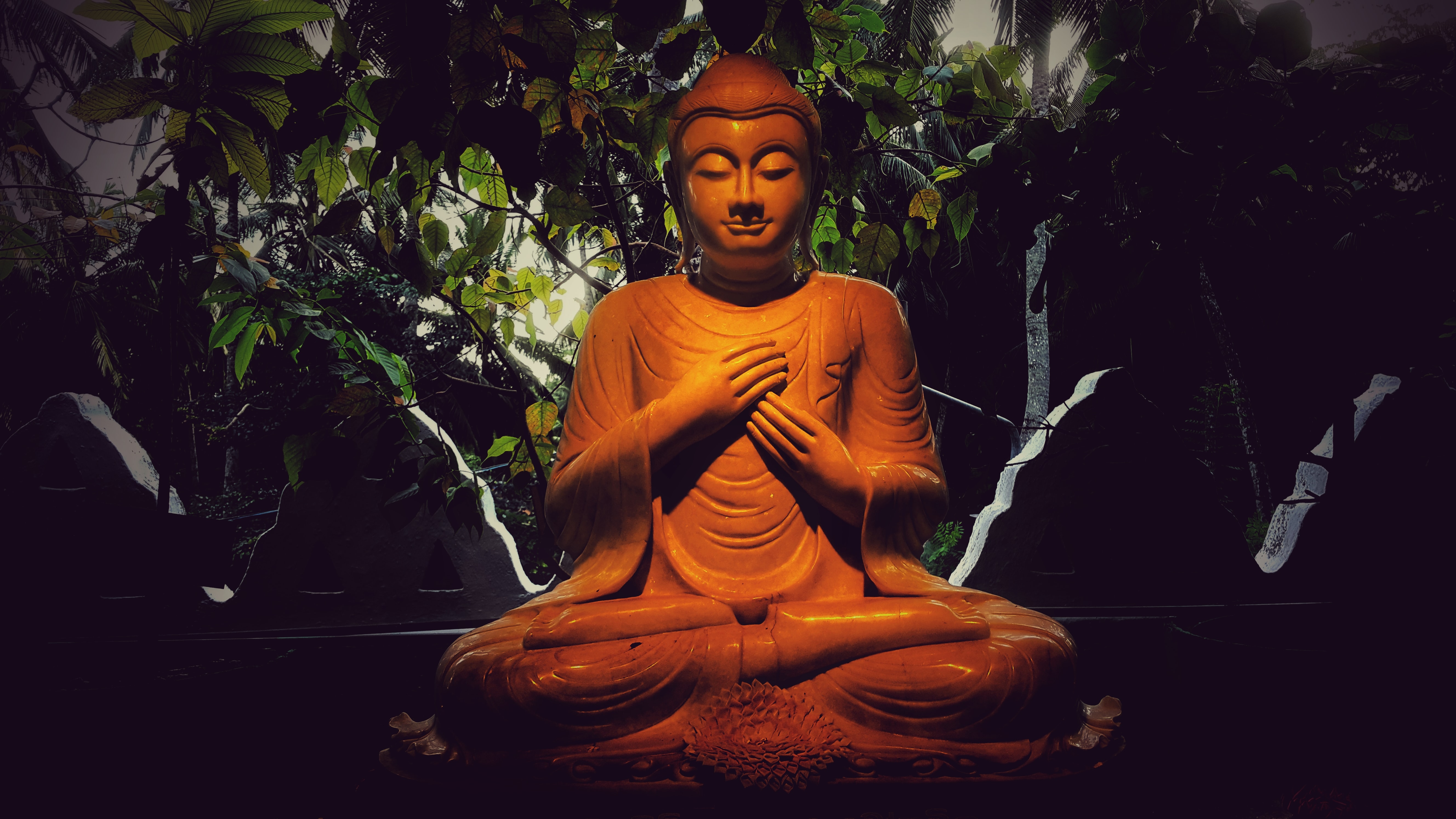 ‘The Father of the Constitution of India' Bhimrao Ramji Ambedkar, also known as Babasaheb Ambedkar explained the word ‘Religion’ as an indefinite word with no meaning because the conception of religion was never fixed, it varied from time to time.

Ambedkar explained the evolution of the concept of religion had passed through different stages. Firstly, where the religion is identified as magic and secondary the stage of evolution of religion, in this stage religion came to be identified with beliefs, rituals, ceremonies, prayers, and sacrifices, and this conception is known as derivative. The important point in religion that it starts with the belief that there exists the power which causes the phenomena. This power was originally malevolent but later it was felt that it could also be benevolent.

Then came the third stage; where God is called creator. This was followed by the belief that man has a soul, and the soul is eternal ad is answerable to God for man’s action in the world. He concluded Religion is what it connotes- belief in God, belief in a soul, worship of God, curing of the erring soul, propitiating God by prayers, ceremonies, sacrifices, etc.

Ambedkar explains that Dhamma fundamentally differs from religion. He further added what the Buddha calls Dhamma is analogous to what the European theologians call religion. But there is no great affinity between the two.

On the other hand, these two are very different from each other. It is said that religion is personal, and one must keep it to oneself. One must not let it play its part in public life. On the contrary to this, dhamma is social. It is fundamentally and essentially so. Dhamma is righteousness, which means the right relation between man and man in all spheres of life. From this, it is very evident that one man, if he is alone, does not need dhamma. But when two men are living about each other, they must find a place for dhamma whether they like it or not. So, society needs dhamma.

Where ever people fail to observe the dhamma. In the first two, or anarchy and dictatorship liberty is lost. Only in third liberty survives. So, those who want liberty must therefore have dhamma.

According to Buddha Dhamma consist of prajna and karuna. Prajna is understanding in which there is no room for superstition. Whereas, karuna is love because, without it, society can neither love nor grow.

Photo by Lahiru Supunchandra on Unsplash