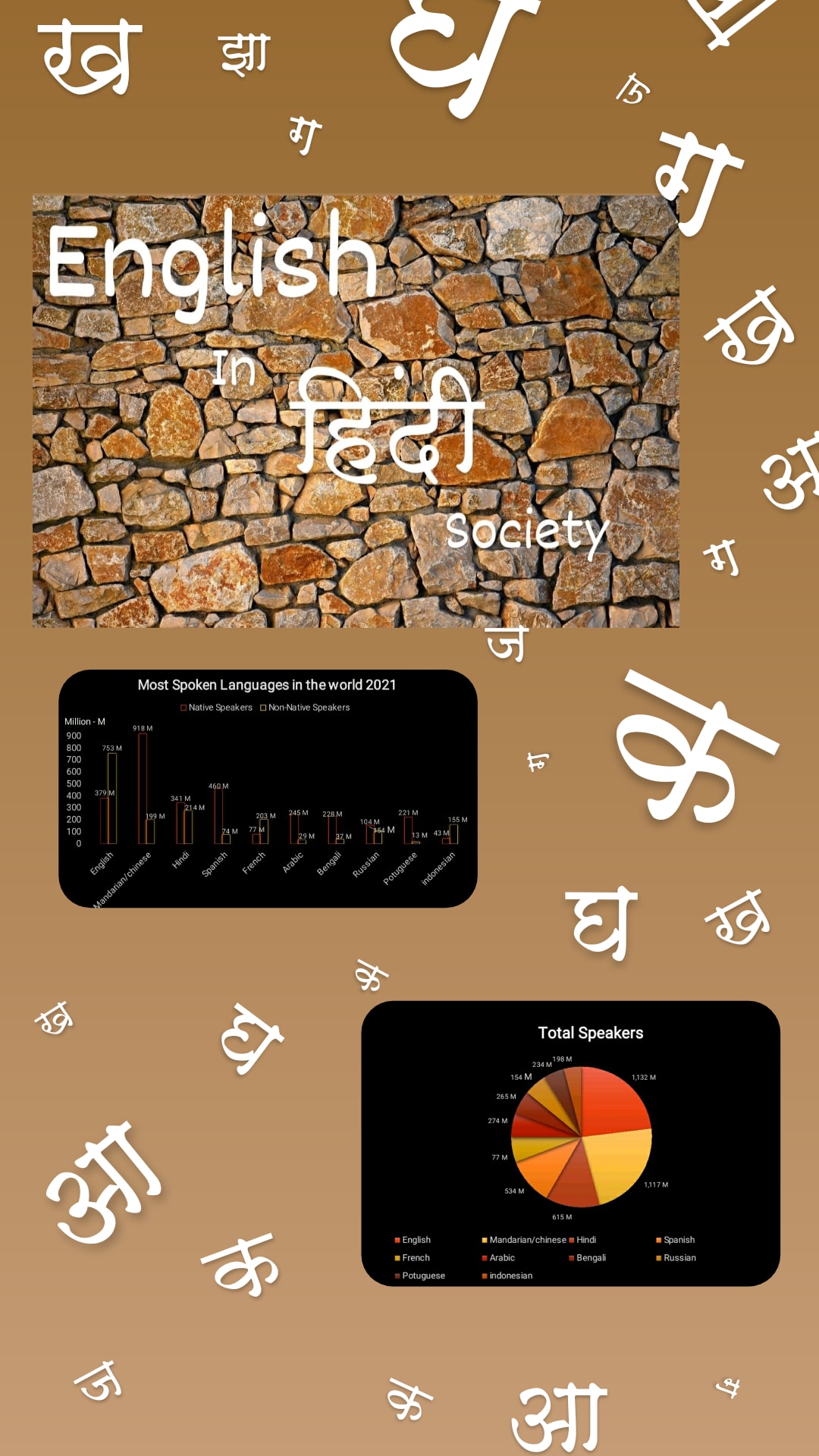 Language is not related to any religion. A language evolves as a culture and becomes the identity of civil society. As a result, civilized people have a primary responsibility to not only preserve their language culturally but also to protect it against degeneration.

However, when we examine the world's history, we try to determine how many different languages have influenced people from various cultures, and which language has had the most influence on the World. Before we go any further, we want to understand why people learn the languages of different cultures throughout history.

The reason behind learning other cultures language

As far as I have come to know about this subject, then according to that when people started traveling around the world, they also started coming to get contact with the people who had different culture from the travellers. As a result of my love for new people's cultures and desire to communicate with them, I decided to learn languages from various civilizations. In simple words, we can say that the main reason for this must have been communication.

After this, when people of one culture started doing business with people of other cultures, then the reason for learning a new language became business and communication instead of interest or curiosity.

The cover figures tell us about the most spoken languages in the world and at the same time, we also know here that the maximum use or popularity of any language depends on the population of the people of that country/culture and the people of other cultures who learn that language.

We can see that the English have dominance on the global stage today. It is the default language for international business, tourism, technology etc.

The Rising Era of English

The time in history, from the 15th to the 20th centuries, was one of colonialism. The ruling country's language was forced on the colonized countries for business objectives.

Most of the countries were colonized by the Britishers. Since English was the mother tongue of the British, it influenced the colonies.

Because America was also a British colony, English was widely spoken and eventually became the national language of the United States. Because America has developed as a global superpower, the importance of English has risen dramatically in recent years.

Since our country has also been a colony of English power, in this context, when the British came to India, instead of learning India’s local languages, they started to teach their language to the people of India. As a result, English is on the verge of becoming India's official language, and the mother tongue is deteriorating. If in between 20 to 25 years all Indian start speaking English, then it would not be a surprise.

The popularity of the English language is growing in India, and it has gained a lot of traction among the youth. The question that arises here is- what is the reason behind the increasing popularity of English in India?

After our independence, English was supposed to be limited to only one skill in our society, and this language was supposed to be prioritized exclusively for worldwide jobs. However, our education system was structured by the Britishers for selfish reasons, and it has not changed yet. Due to the influence of English on the education system, people remained attached to this language.

With such a strong inclination towards the English language and due to the administration working in English medium under British authority, people continued to follow the same tradition.

Since the country's official work is conducted entirely in English, English was deemed necessary for staff recruitment. Those who refused to learn English were suddenly compelled to learn it because it was employment eligibility.

The need to get a job pushed the English language beyond its ability and interest limits and into the world of work. The situation has deteriorated to the point where just a few Indian companies will recruit someone who does not speak English.

Indian adolescents, children, and youth have used English in every aspect of their lives since childhood to obtain a better job in a superior organization or to establish their own business in the future.

Create two societies for one country

This race of learning English has divided Indian society into two classes. One class is fluent in English but lacks a thorough understanding of its mother tongue, whereas the other is conversant in both languages.

Hindi speakers are openly discriminated against by English speakers, who regard them as ignorant and inferior. People who solely know their regional language or Hindi face discrimination in many aspects of society, including job interviews, workplaces, study centres, and social gathering places.

Between Hindi and English, this (Hinglish) class is getting squashed as neither can speak Hindi or English completely. This refers to those people whose entire education has been completed in a Hindi medium school and who have English as an optional subject. As a result of which they are unable to learn English correctly. They use less pure Hindi in their daily lives after completing their school education since they are hurrying to learn English.

This class maintains their daily life by using two languages. Their sentences were in Hindi, but some words of these sentences were in English. This is because they do not know the meaning of some words of their regional language, so they replace them with English words. Thus, it gives rise to a hybrid language. If seen, the youth of Indian society use only English or hybrid, religious language in their social life. They are hardly seen using the National language/pure Hindi.

This can be seen throughout India- whether it's searching for something on the internet in Hindi but using the English alphabet, in the form of text/chat, or the name of a store, etc.

As we know language is related to culture, so it becomes necessary for any nation to protect its culture. We need a national language to end the hegemony of the English Language. That language should also preserve the importance of our culture and be capable of keeping the whole of India together.

The Sanskrit language is the most suitable candidate for the national language because it is the ancient language of India, and all the languages of different states, have evolved from Sanskrit. There will be no objections to Sanskrit being declared as the national language, nor will there be any disagreement among the states about its importance. Along with this, we must encourage people to utilize the language of their own country for social reasons or issues.

We cannot ignore the relevance of English in the midst of all of this. Since English is required for globalization, we must study it and not ignore it. Everyone should communicate in English, but it should not be the primary language spoken at the local level.

We must learn English for the sake of skill more than necessity.

No matter what country they are from, they must protect their language and culture.

Here I’m described some in incidents or experiment which I did among the people of Delhi regarding Hindi.

When a customer at a coffee shop placed an order in Hindi, the people around him stared at him strangely.

When 5 public schools students were asked the meaning of some basic Hindi words, they said that have never heard this word to till date.

If you liked my social experiment and know want about more such logical experiment on social issues through my article, then tell me in comment box and also what do you think about Hindi or your country language.

Note: This article based on internet research & writer social observation.

If you like our work then please support us through share Thesocialtalks with your friends or family and follow us social platforms for more genuine news.