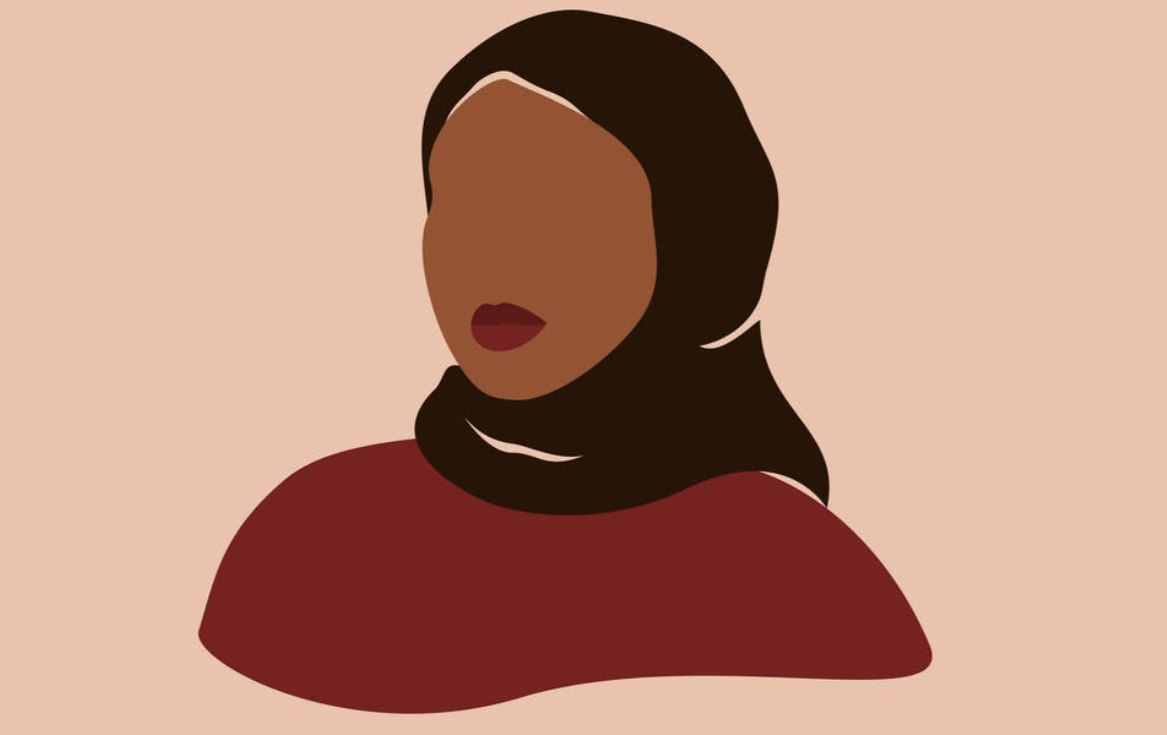 Feminism’s relationship to religion, specifically religions that adopt the Abrahamic teachings, can be seen to be unhealthy. Although there is a stem of understanding, it is undeniable that there remains toxicity between the two. The mere fact religion is a popular topic of conversation within the wider feminist debate today, foregrounds how it is a prevalent issue in contemporary times. We will be exploring the damaging relationship that feminism has with religion, and how it is rooted from a gap of misunderstanding that some feminists acquire. This ‘misunderstanding’ occurs when looking into religion and the place of gender roles; formulating a negative stigma on religion, specifically Islam.

It is crucial to first breakdown the concept of feminism and what it entails. Feminism is popularly known for the advocacy of woman’s rights whilst ensuring there is equality between the two sexes. However, it is appreciated that there are a multitude of layers behind such a word and movement; the different waves of feminism that women went through. Feminism is tackling the tangible injustice as well as the changing of behaviour and mindset i.e altering the perception of women being fragile, which is believed to be ingrained within us through the patriarchal society. Feminists are conquering in demolishing a misconstrued image, however depending on which wave of feminism, feminists were also doing more than demanding abstract changes.

For example, reinforcement carried out to make changes in policies etc. This can be argued to be relevant in today’s society through tragic news of womens’ death. Ultimately forcing women to request differences be made in the law and the police enforcement; change is needed for women to feel safe. If sticking by the true ethos of this entire movement – feminism, it is all about women obtaining freedom. For example, having the freedom to wear what they desire, to be sexually active without shame, be a career woman or a housewife. She should have the power to do anything she prefers, as long as it is down to her own will; she is empowered. Yet, this notion of true feminism gets quite distorted as we dive into some feminists’ commentaries on the different levels of freedom. Reaching a halt when perhaps specifically clothes and modesty enter into the discussion, linking us to the debate of religion.

Going back to feminist’s perceptions on religion, it is evident that it is warped in layers of misunderstandings. Feminists like Beauvoir who push this narrative of woman of faith needing to fight the oppression that they are in due to the religion that they choose to adopt is absurd. This can be confirmed in Saba Mahmood’s book, ‘The Subject of Freedom’. Mahmood points out the ridiculousness of the West attempting to portray Muslim women as ‘victims of religious and patriarchal oppression’; proposing an absolute lack of agency. The audacity comes down to the irony in how feminists identify themselves as wanting to evoke women empowerment, yet some feminists’ actions differ hugely from exactly that. Making us have to re-look at what empowerment is and visualise it to be many different things. To put it plainly, empowerment; a woman who is covered and a woman who is not. The relationship between feminism and religion becomes distorted due to not being able to distinguish the striking difference of culture and religion.

Many feminist’s arguments towards the disliking of religion and the pressing of secularism is down to how they believe religion historically oppressed women and continue to do so; I detest against this entire notion. Yes, it is beyond clear that there is historical oppression that women have endured by men who do not necessarily have to adopt a religion in order to be oppressive. A requirement for being a misogynist is not needing to be religious.

This can be reinforced through Rachel Woodlock’s work, who is an academic and writer, that is dedicated to teaching people about Islam and Muslims. Woodlock makes it very clear that she is against religion being viewed in only one way and that way being ‘oppressive’; ‘religion isn’t inherently oppressive’. Woodlock mentioned her reasoning for why religion is not ‘inherently oppressive’ is due to it equating to saying, ‘how politics oppresses women’.

The flaw with painting politics in such a light is the fact that the actual issue has been dismissed. This is that ‘if a bunch of misogynists are in government then you get laws that are bad for women’, you wouldn’t now say politics itself is the root to oppression. In a similar way where ‘if a bunch of misogynists claim to speak for God’ and ‘you get religious justifications for oppressing women’ we should not assume that the religion itself is oppressive. We can comprehend when it comes to politics that the issue is not politics itself; politics is not ‘inherently oppressive’ to women, yet it is misogynists who are in the sphere that make it that way. This is crucial in making an argument just; blame being targeted to the real reason why we see women be degraded; men who utilise whatever they can to overpower women. In some cases, we see it is religion, in others it is politics. However, we are seeing a shift in not only men dictating women and their choices but now supposedly ‘feminists’ who share a similar judgement. Therefore, ‘the real question for believing women isn’t whether religion oppresses women’ but rather ‘how can we reclaim the right to speak for ourselves?’, instead of accommodating an easy scapegoat.

However, it is important to state that feminists have a justified reason for worry as it is correct that there are men who most definitely take advantage of religion and use it as a power tool to create unfair disparities between them and their women counterparts. There is no denying of that, the flaw lies when feminists push this entire blame on to religion and religious texts. Rather, it is unquestionably down to the cultural practices that are ingrained within their society as each society has different norms and values.

For example, taking the concept of woman being modest, despite that it is certainly a custom of the Muslim faith, it does not equate to the women who are then forced out of their will to be modest. These two arguments are completely distinct from each other but yet do not get treated as separate arguments when the conversation arises. The first flaw is feminists will speak about these two big topics together when each topic deserves a conversation on its own. By merging the two unrelated arguments, it plays on depicting a false image of Islam; women are forced to cover, meaning they’re being oppressed. This is something that feminists fail largely in; comprehending the salient difference in the two. The simplest way to differentiate religion and culture is knowing that religion, Islam in this case, does not allow compulsion; ‘Let there be no compulsion in religion’, Qur’an (2:256). However, culture is deep rooted in many forms of practices where compulsion takes place, easily creating oppression; compulsion in marriage, resulting in forced marriages to occur, compulsion in not receiving education etc. Many more morbid practices that root in the toxicity of culture whilst it is forbidden to do in Islam.

This was a very interesting read , I do wish it was longer. Good paints raised, though I wish you delved into it more through an Islamic lense and how being a Feminst can not be compatible with being a Muslim.

5 months, 3 weeks ago by Shawn

Great essay. I never realized that separating the 'cultural' aspect of wearing modest clothes and the 'religious' aspect are two separate arguments. That makes things a lot more clear and more concise. Although, I feel that this argument stems from the claim that modest clothing is optional, and not compulsory. Which you say Islam does not compel with the verse you mention. I say this because some Muslims would argue modest clothing is compulsory while others do not think it's compulsory. Would your counterargument be the verse you mentioned or something more?