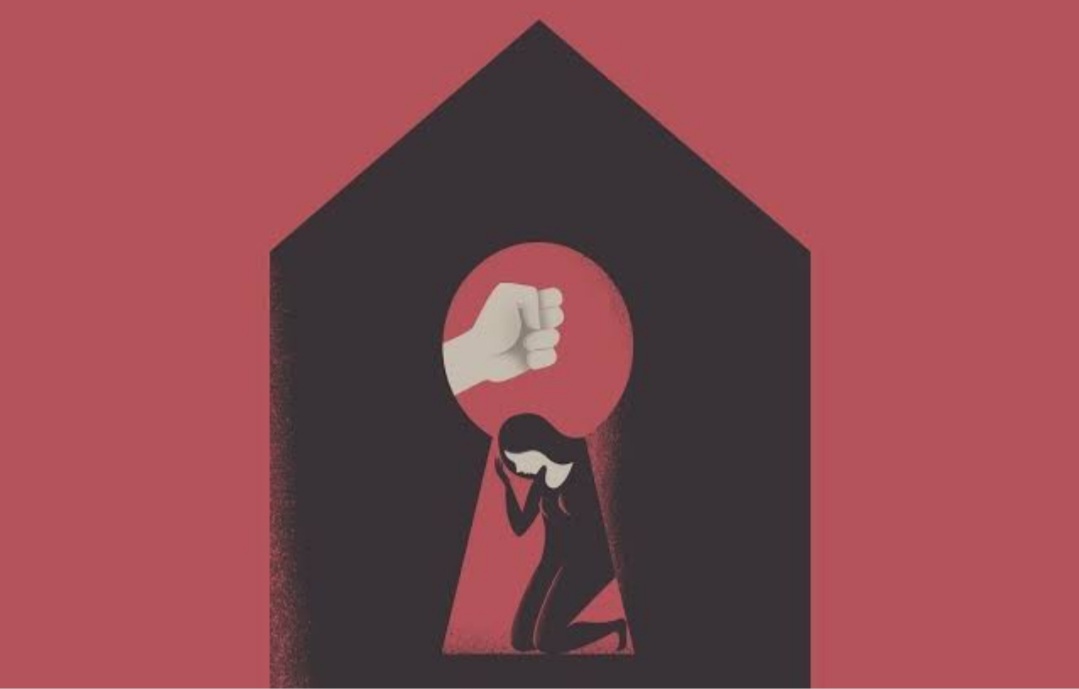 I wondered when i came to know that the International Day for the Elimination of Violence against Women is a 16 days activism campaign i.e; from 25th of November to 10th of December(Human Rights Day). But the question is what is there to be wondered about? The answer is also a question. Why is it only a sixteen days activism and not something that is supposed to happen throughout the year? But before that let us know what is violence against women.

Article 1 states that for the purposes of this Declaration, the term" violence against women" means any act of gender- based violence that results in, or is likely to result in, physical, sexual or psychological harm or suffering to women, including threats of such acts, coercion or arbitrary deprivation of liberty, whether occurring in public or private life.

Article 2 states violence against women shall be understood to encompass, but not be limited to, the following:

a) Physical, sexual, and psychological violence occuring in the family, including battering, sexual abuse of female children in the household, dowry- related violence, marital rape, female genital mutilation and other traditional practice harmful to women, non- spousal violence and violence related to exploitation;

b) Physical, sexual and psychological violence occuring within the general community, including rape, sexual abuse, sexual harassment and intimidation at work, in educational institutions and elsewhere, trafficking in women and forced prostitution;

c) Physical, sexual and psychological violence perpetrated or condoned by the State, wherever it occurs.

Although the violence should not be gendered as men also face violence but women are more susceptible to what is called as SGBV i.e; Sexual and Gender Based Violence, which means any detrimental act directed at a particular individual or a group of individuals grounded on their gender. SGBV is rooted in gender disparity, it includes physical, mental, emotional, psychological and sexual violence with denial of resources or access to services.

1.Globally, in 736 milion --almost one in three-- have been subjected to intimate partner violence, non- partner sexual violence, or both at least once in their life( 30 percent of women aged 15 and older). This figure does not include sexual harassment.

2.Most Violence against women is perpetrated by current or former husbands or intimate partners.

3.Of those who have been in a relationshp, almost one in four adolescent girls aged 15 to 19 ( 24 per cent ) have experienced physical and/or sexual violence from an intimate partner or husband.

4. Calls to helplines have increased five-fold in some countries.

5. By September 2020, 52 countries had integrated prevention and response violence against women and girls into COVID-19 response plans.

This year's theme is " Orange the World: End Violence Against Women Now! Why Orange? Because it symbolises a more hopeful and brighter future for women and girls. Themes change and so the years. Incorporating colours whether it be orange, pink, yellow or whichever in the theme does not make any sense if the ground reality is entirely opposite.

The bottom line is that 16 days activism is not taking us to anywhere. There should be stringent and inflexible steps for all the ruthless activities against the women and the girls and instead of blaming and vowing against the violence, do the needful as that is the only way that would make the society a liveable place where one is supposed to grow holistically. And instead of campaigning online while sitting in the barcaloungers, invest the resources where they are required. The activism should happen everyday and not on some specific days. Hence, Everyday should be the day of Elimination of Violence against Women until this menace is completely eradicted.