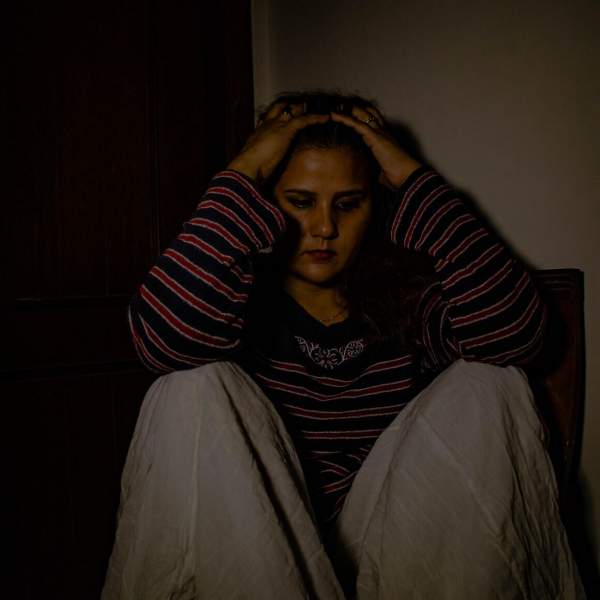 The next generation is different and unpredictable. A jukebox of talent with immense opportunities and capabilities. However, with the trying times, some are deeply lost in meaninglessness. They are young and hot-blooded. They are the carriers of particular thought processes that inspire their life. Youngsters are disappointed with the long-conflicted ideas of dreams, loneliness, and expectations.

Expectations from the youngsters drive them to their edge. They are often broken, by the heavy demands of their parents. Parents fail to understand that the young generation has certain expectations from their shelf, which requires fulfillment rather than theirs. Such expectations include confidence, honesty, and integrity within oneself. Parents often overload the youngsters with high expectations, load them with their wishes. This act often turns claustrophobic, turning them dull and super-moronic. Compromising and act of self-distances necessities definition of generation bonding. Often, children take the shorter road, like keeping themselves distant from their parents. They often misjudge their actions and twist their behavior, causing self-deprivation of love.

Generation-gap can cause a grave issue. Moreover, it is a conflicted issue. Its role in this era is different. Certain assumptions and presumed issues come in progress due to the massive role played by different generations clustered together.

Patterns and differences in perspectives are the two factors contributing to the generation gap. Parents and children analyze situations in different ways making less room for adjustment. Children often claim more maturity in understanding and less of comparison. Competition and riling up your children for doing their best is the wrong behavior. Parents are prone to take up erroneous methods to foster their directions and standards on their children. And therefore bring up toxicity in their relations. This act also invokes barging in their privacy.

Parents regularly preach less liberty and independence to their children, which boils their blood. Less freedom forces them to take unnecessary actions and measure toxic methods for their sustainability. Adolescence is when their child grows up in different ways and requires the utmost support of their parents. However, most of the children fail to grasp such requirements.

Suicide is a recent social issue. Eradicating suicide is a necessity. In our country, one in every young person commits suicide every day. The year 2019 had seen its worst in suicide cases. More than 1.7 lakh people have committed suicide - with Maharashtra, Tamil Nadu, Madhya Pradesh, Karnataka topping the list. The Lancet Study claims India has the highest suicide rate with students aged 15 and 29.

Certain factors have prompted suicide. Ragging is a human crime that brings shame and embarrassment to the person on whom such action is inflicted upon is wretched. The year 2019 marks 54 ragging-related issues. Cases where parents foster their demands on their children and put them in coaching centers without their consent turn wild at times. A child may not be good at preparing on that particular forte but may be keenly interested in art. Parents fail to realize that youngers are unique, and their capabilities may differ. Forcing their harsh regimen may turn suffocating for their children’s thought process.

The parent should accept their child as they are. They may be different, but all are special. Their skills and perspectives may be distinct, which in turn, makes them different, unique beings. There is no debate about it, it is crucial to love them and appreciate them as they are in their true self. Proper parenting and instilling qualities such as - responsibility are respectable and necessary. They should be bestowed with genuine etiquette and be humble all their life.

There is a type of transition that takes place in the life of any child when they leave their hometown for further studies. The outside world turns you diplomatic. It makes a child learn individualism and it acts as a catalyst for future career goals. Coming home for a holiday and settling back gain takes time. Such sudden transition in a gap of time can be rupturing and distressing. Besides, the covid times have made such transformation take an immense toll on the students’ minds. Students often had to bear the brunt of the pandemic. Further, they were harshly inflicted, by such a catastrophe. The mental growth of the student took a setback, and they were devoid of proper education. Reports from the government suggest that staying home for a long period affects the mental disposition of students, thereby causing significant diseases like Autism and other grave illnesses. There is a lack of holistic development, and the pandemic time turned shady for them.

Loneliness is an indirect consequence of a lack of socializing and more of solitary life. The generation gap can be said to be the main reason for it. Often, the younger generation fails with their parents to make the necessary connection resulting in isolation. The isolation often is directly connected to students committing suicide, failing to realize the value of life.

Loneliness is a consequential loss to the students. Often students are found trapped in loneliness. It is due to a lack of socialization, pressure from external sources, not being able to live up to the expectations of parents, shattered dreams are all such factors that turn towards isolation. Exploitative issues eat them up with no proper help. Often, they fail to communicate such prominent problems. They turn vulnerable and refuse to turn for help.

Young adults need help and guidance. They require someone to lean on. They deserve rugged support, a guide that is constant and which shelters them without discrimination. They need wise role models who will inspire them to work on themselves, believe in their potential, and work strictly towards fulfilling. Parents need to respect the decision and choice of the parents for a healthy upbringing. They certainly should observe the situation from their child’s thought process, giving them enough reason to believe them themselves.

Parents and children must learn to express their needs together. Both should communicate openly with each other to prevent any alienation.

The Unspoken Truth Of Being A Newly Graduate