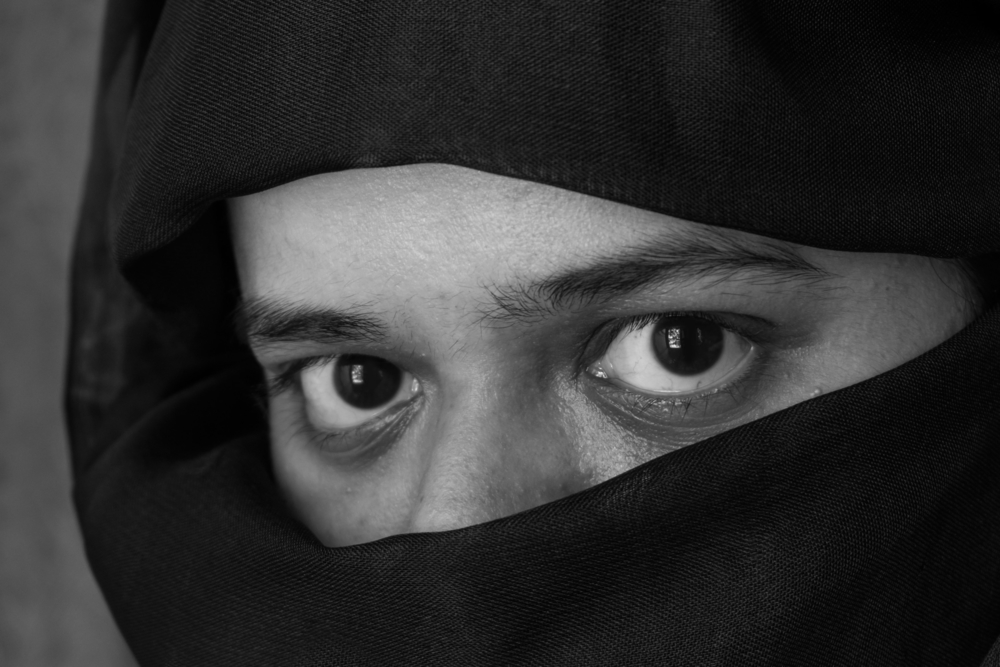 Female Genital Mutilation (FGM) involves the partial or total removal of external female genitals, and other injuries to the female genital organs for non-medical reasons. The World Health Organization has declared it as a violation of the human rights of girls and women.

More than 200 million girls and women alive today have been mutilated in 30 countries in Africa, the Middle East, and Asia. A country that is deeply rooted in its culture and practices like India is one of the places where young girls aged six or seven in a certain community are regularly being cut.

Behind the curtain in a dark secret room young girls are being cut to protect or to prepare them for marriage. It is considered as one of the necessary parts of raising a girl. In India, the Dawoodi Bora community continues to scar young girls which they call khatna or kafza behind the curtains.

According to a story published by Hindustan time, a young journalist name Aarefa Johari was mutilated without too much thought. While talking about the same, she significantly added that “the sad truth to this painful process is the fact that it is a practice being done to women by other women”. According to the elders, it is a belief that the clitoral head is the ‘source of sin’ or what they call ‘Haram ki boti’ that will make them ‘stray’ out of their marriages are reasons that lie at the heart of a practice that predates Islam but thrives among Bohras.

On 03 March 2021, the young journalist Jumana Shah made a video requesting our honorable Prime Minister Shri Narendra Modi to put a ban on the Katana, Hafza or which is popularly known as Female Genital Mutilation. She significantly added that her hands were held by her mother and she was laid on the metal bed, and she felt that there was a piercing binding pain.

As soon as she turned 19 she lost her mother and she was left unanswered to several questions. During the journey of interviewing the survivors, she found that she was a victim of female circumcision. One of the mainline that caught my attention was that the Bohra community is one of the progressive communities and the women to decide to get cut their girls and daughters are well educated like her own mother.

In the last, she requested our prime minister to consider a ban on this cruel, inhumane practice in India, make it illegal in India.

In India, women have raised their voices against such practices. According to a report printed in ‘The Indian Express, in 2018, a bench of the chief justice of India Dipak Misra, justice AM Khanwilkar and DY Chandrachud referred a petition seeking a ban on female genital mutilation among Dawoodi-Bohra girls to a five-judge Constitution Bench. This PIL was filed by Delhi-based lawyer Sunita Tiwari who sought a declaration that the practices amount to a violation of women’s right to life and dignity.

In opposition to this, the Dawoodi Bohra community maintained that the practice should be allowed since the constitution grants religious freedom under Article 25.

Fortunately, there is no religious text that promotes such genital mutilation. This practice does not bring any good to her health or her life, it just increases the risk of some health hazards such as tetanus, genital sores, problem in urination, and severe psychological repercussions such as sexual disorder, fear of sexual intimacy, and post-traumatic stress disorder.

In the Bohra community, up to 75 percent of women are been cut to date and such reports were submitted to the ministry of women and child development as well as to the national commission of women by Masooma Ranalvi, founder of anti-FGM advocacy group WeSpeakOut. Unfortunately, no actions were taken.

In these stories we found several commonalities, these unquestioned inhumane practices have no cultural, physical, and mental health benefits. It is just another way of dominating or controlling her body, sexuality, and her right to live freely. In developing county like India to eliminate such cultural beliefs is quite difficult for us. But we must realize that women’s rights are human rights and there is no room for cultural belief in this discussion. I believe that empowering women is vital to any process of change and to end the elimination of this harmful tradition and cruel practices.

Explained: What is Female Genital Mutilation, and why is it practiced in India?/ Indian Express