Gadgets: A Lifesaver Rather Made It Easier 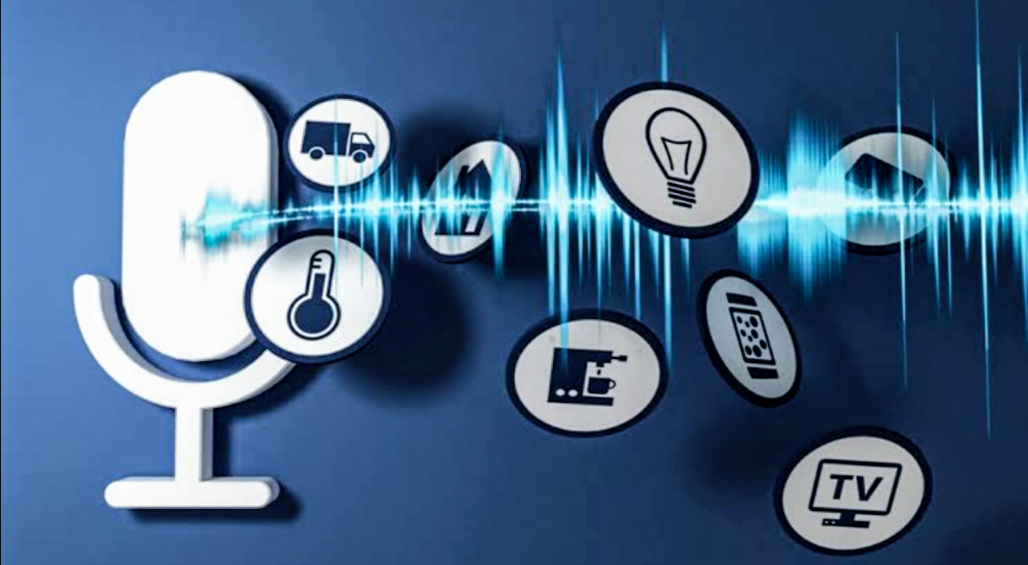 Gadgets have unquestionably simplified our lives. Whether it's communication, shopping, entertainment, or paying bills, everything can be done by simply touching a screen. As incredible as it may seem, technological advancements have been phenomenal over the years, and they continue to improve to make our life easier, faster, better, and more enjoyable. 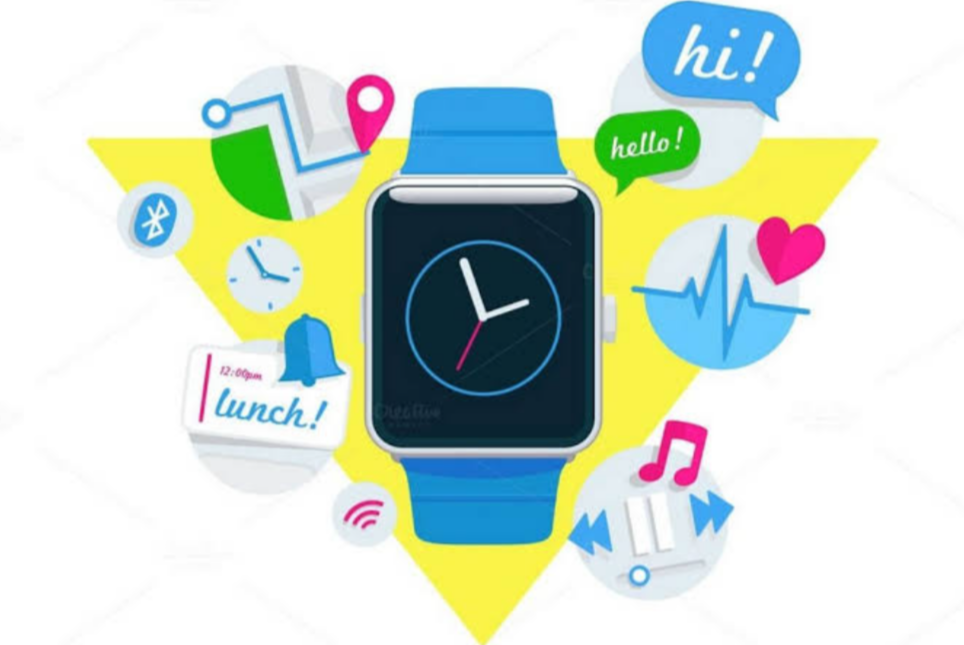 Wristwatches: Watches were once primarily used by women as accessories. The first wristwatch was made in 1812, for the Queen of Naples. It subsequently gained popularity among men. To speak of its utility, time is the most crucial aspect of our existence, and being able to keep track of it provides us with a sense of security.

Wristwatches have proven to be one of the most useful inventions, and we now consider them to be more than just a time tracker; they are also a fashion statement among all genders. The evolution of wristwatches can be seen in smartwatches. The smartwatch is a technology that combines nearly all of the functions of smartphones into a wearable touch-screen watch, giving us another way of communication in addition to mobile phones and laptops.

These can be used to receive notifications, track activities, set alarms, and even call and text. Smartwatches can even potentially be used to contact emergency responders. So, this device not only keeps us connected but also helps us live safer and healthier lives. 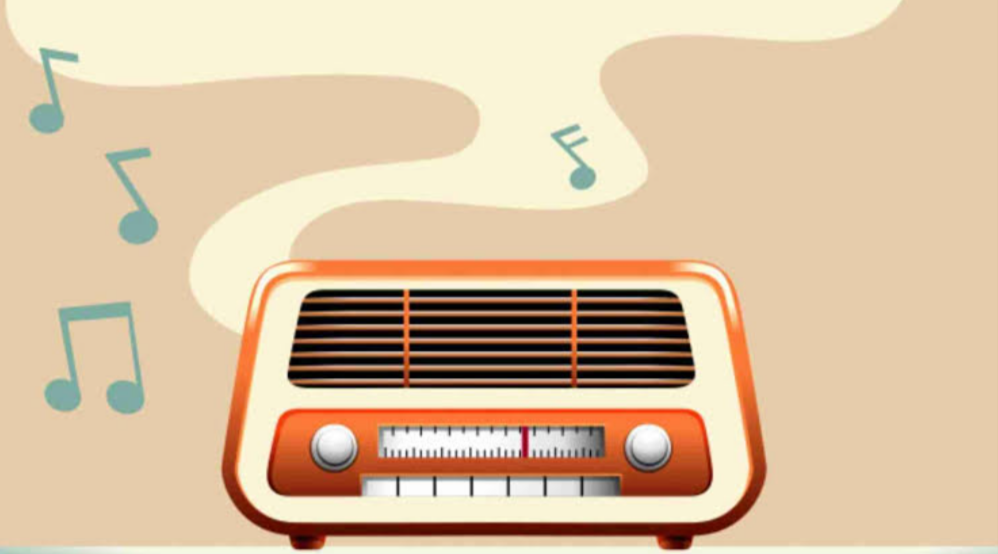 The radio: Radio was invented in the 1820s and has remained popular ever since. Some may argue that who needs a radio when we have the internet and other smart gadgets, but we must remember that radio can be used even in the most remote locations where the network access is limited, where there is no internet or electricity, and where smart devices or gadgets are rather useless.

The radio is still acknowledged as one of the most useful inventions, and it will continue to be so for the foreseeable future. It was the first technology used to communicate as well as deliver information about global events. It made us believe that we were all, in some manner, interconnected. Radio was best known for its broadcast radio programs, which covered everything from music to current events. It was a way for people to get away from the stresses of everyday life rather it still is for some. 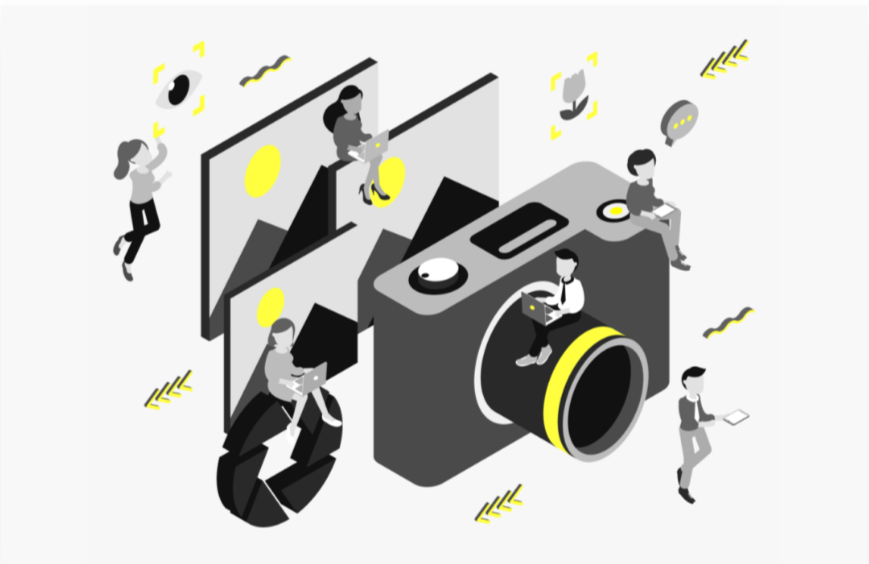 Camera: Thanks to the technological advancements of our smartphones, everyone now has access to a camera, although it has a long history. Between the 18th and 19th centuries, the first photographic camera was invented, and the very first official photograph was taken in the year 1825. We can now capture moments that we wish to remember for a long time thanks to cameras. Even so, what makes it so significant? Well, because memories are precious to us humans. 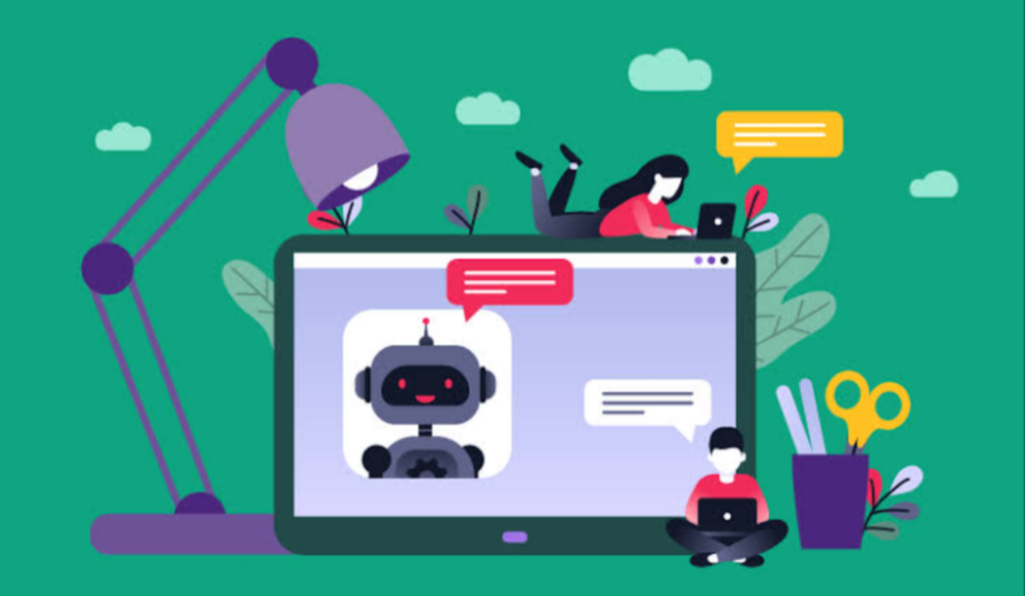 Laptops: Let's be honest, working got as convenient as it could after the advent of laptops in 1981 known as portable computers, and the technological development now allows us to do our assignments, prepare business proposals, make PowerPoint presentations, and even play games from anywhere, even while traveling. We no longer have to wait to work or play games because we can legitimately bring our computers with us. The use of laptops increased with the growth of social media. Although we prefer smartphones for our daily internet use, the best content is still created on laptops and PCs. 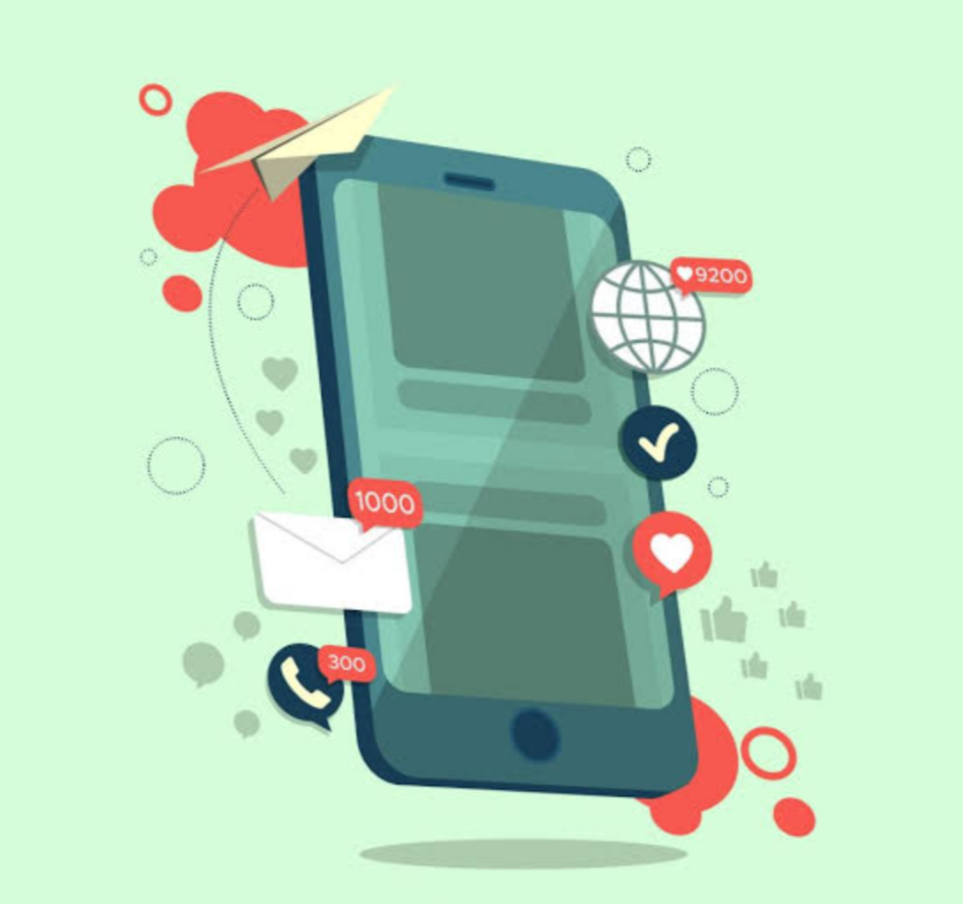 Smartphones: Who is going to argue against smartphones? One of the most incredible inventions of all time. To start with, mobile phones were invented in 1984 and the moment we got them in our hands, we were able to communicate with people not just in our immediate vicinity, but all over the world.

Over time, technological improvements have evolved mobile phones into smartphones which were first introduced in 1992 known as Simon Personal Communicator. Now it allows us to pay bills, watch shows, shop, and all on a single device. Smartphones have nearly become an integral part of our daily lives, we can't picture our lives without them. What we used to do on computers can now be done on a single device that we hold in our hands or carry in our pockets, thanks to advances in technology. 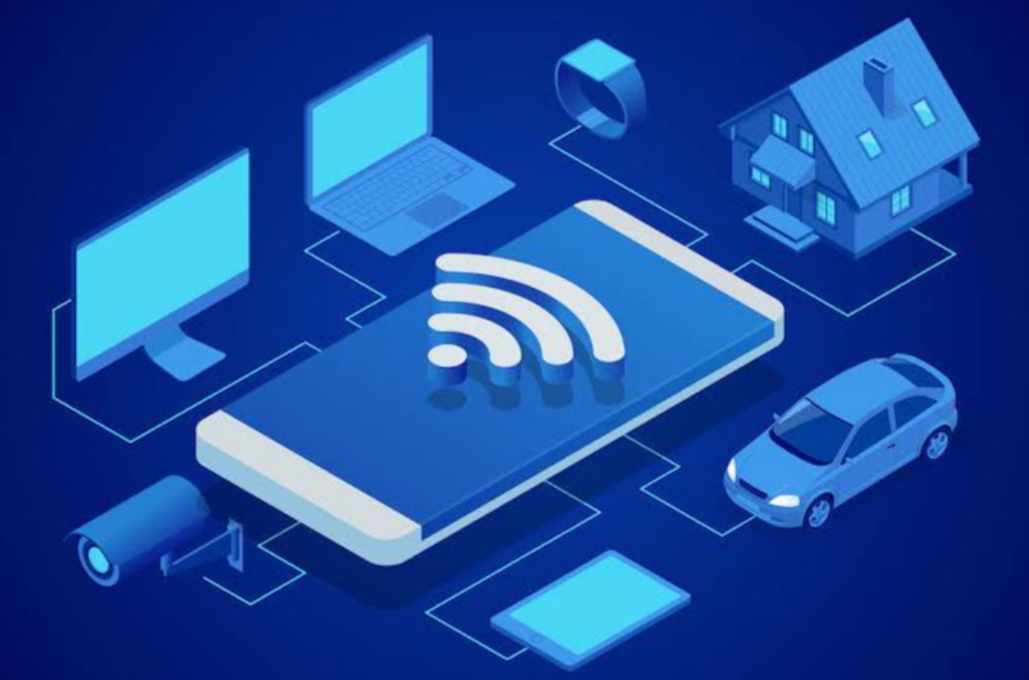 Wifi: The Internet has influenced every aspect of our life, including communication, entertainment, and employment among other things. Without wireless communication technology like Wi-Fi, the smartphone and internet we use today would not exist which has been a complete game-changer. When wifi entered the picture, it propelled the Internet to the next stage of its global expansion. In 1997, Wifi was initially introduced to the general public. Wifi gives the Internet boost without having to worry about licenses, permissions, or even fees.

This anarchy of the airwaves is believed to be as liberating as the first PCs in a world where we've been conditioned to wait for cell phone carriers to bring us the future. Wi-Fi has become increasingly quicker over time, and it has found its way into computers, smartphones, and even automobiles. Wi-Fi is now so common in our personal and professional life that it's nearly unthinkable to be without it in a home or public. It's a street-level uprising with the power to change every aspect of our lives.

There are a plethora of other gadgets that have completely changed our lives. Technology is continually growing to assist us in increasing our productivity and overall well-being. Though it has its drawbacks, technical advancements have always made our lives easier; and every coin has two sides, therefore, if we use it properly we can avoid those drawbacks.

Nonetheless, technological advancements have proven to be a lifesaver, especially during this pandemic when there is sheer uncertainty and constant fear. Our willingness to adopt technology has been our lifeline and it will continue to be so.