Gender inequality in Egypt and who is to blame! 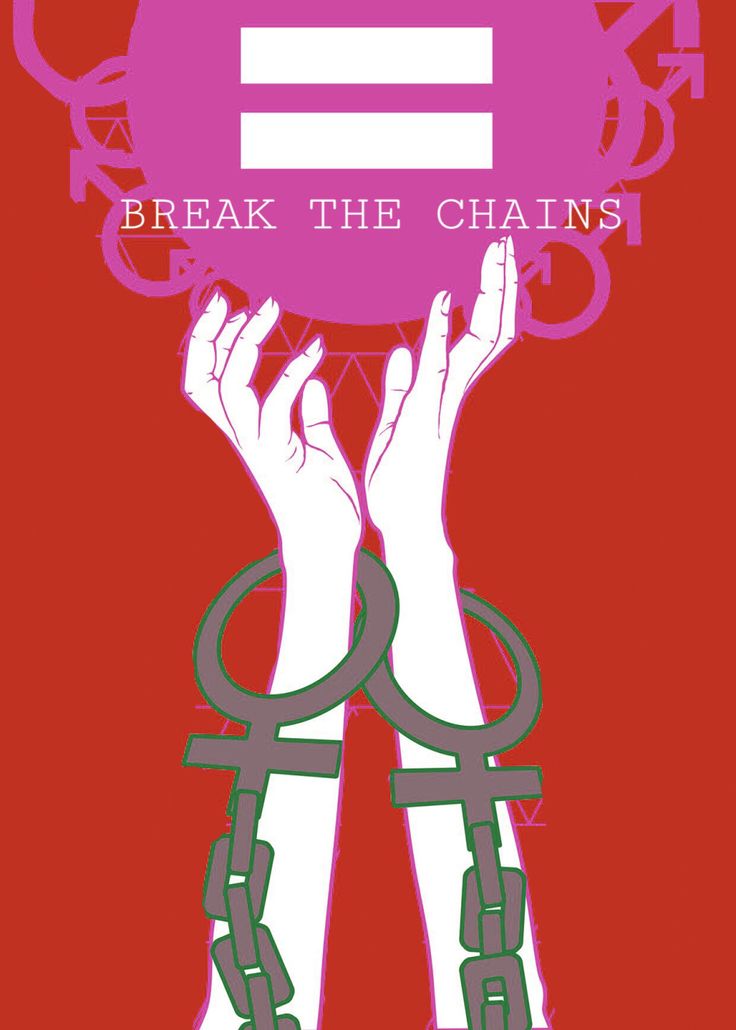 It's a man's world here in Egypt, therefore as a woman living here, I don't feel secure. No matter how horrifying their actions, males are still rewarded, whereas women are made fun of even though they are generally the victims. We live in a society that privileges men, transforming them into controlling, self-centered individuals lacking in empathy. He's a boy, you're a girl was probably something you frequently heard as a child, whether it was about traveling somewhere or staying out late. Men are stronger, they can stay out later, they can travel, they can study, and they are the ones who pass on the family name, which is why they are prized in Egyptian society.

In Egypt, men are raised in a different way than women. From the minute they are born, society shapes them with ideas like boys being "the man of the house" or "the leader”, while women are expected to be caregivers. Instead of learning life skills like cooking, cleaning, and doing their laundry at a young age, guys expect it to be done for them. They are raised with an expectation of being pampered and having everything taken care of.

They are taught from an early age that they can receive anything they want without having to give anything in return. They are also taught that it is acceptable to have tantrums, smash things, and lose their temper when upset. This causes them to believe that they have the right to dominate, manipulate, use, and even punish women violently if necessary.

Rather than being in fair partnerships, women are expected to withstand violence against them for the survival of their families, and when they don't or they seek a divorce, they are killed. This is because a part of the culture here provides men privileges over women that make them feel like they "own" them. They are not to refuse since those who refuse do not survive.

One of the main problems in Egypt is the extent of domestic abuse against women. However, other men support it, and surprisingly, some women do as well. Unfortunately, several women are always trained to believe in the idea of growing up, getting married, satisfying their partner, and having children who would hopefully be "boys" to carry on the heritage. These beliefs, which are held by the majority of society, deprive women of their freedoms, their ability to express themselves, and sometimes even their lives.

Egyptian women, from their fathers' homes to their spouses' homes, live their lives under control. A woman's life is controlled first and foremost by her father; she is told what to dress and what not to wear, and where she can and cannot go; and when that stage is done, she is given off to her husband, who, in most case holds her prisoner for the rest of her life.

Currently, the issue is with these kinds of individuals, with men who support this philosophy. They abuse their daughters, mothers, and wives and contribute to the main issue facing women in Egypt: violence. These males protect one another, They don't want women to develop because doing without them damages their egos, rejection pains them, and the fact that they aren't more strong drives them crazy.

These kinds of males frequently offer justifications for the most horrific crimes against women, including murder. by defending the abuser, telling us that we are always to blame and that women shouldn't work, stay out late, or dress a certain way.

I believe this generation has gone too far and it is now up to future generations, future mothers, to make sensible marriage decisions and, when they do finally have a boy of their own, to raise them properly. Since it is our responsibility as women to protect future generations of women.