How Bullying effects on mental health: it's a serious concern 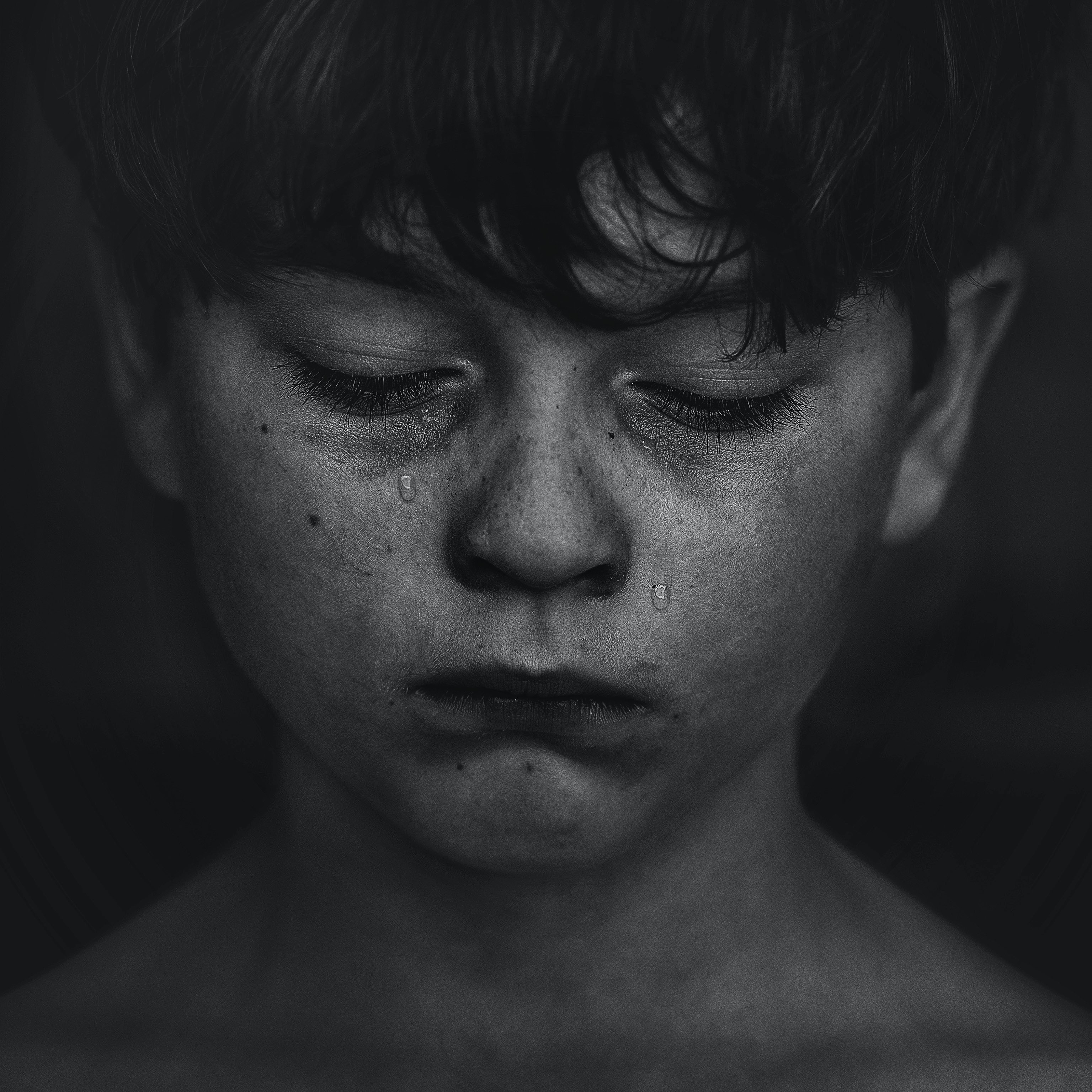 In India bullying is not a big matter of concern, in most places people think bullying is just a joke and a joke is not a bad thing, it may be not a big deal to those who bully others but it is a big deal for those who get bully every time. Getting bully in the name of caste, creed, height, weight, complexion, body shape, etc. is the worst kind of experience for anyone. Most bully cases are seen in schools and colleges and now when we look back into school bullying, we find it not so bad and take it as a joke because we grew up and our minds are mature enough now for that type of bullying, but just because you are mature now for that kind of bullying that doesn’t mean it’s not harmful. It may be not harmful to us now, but it is a big deal for those kids, who have not matured enough to deal with it. Children’s brains are very delicate in childhood. School bullying has the same effect on children as college ragging has on adults.

It's all a matter of a first thing, now is the new era of the internet, it has a new kind of bullying and that is called Cyberbullying. First let me explain to you, what is cyberbullying? Cyberbullying is bullying that occurs on digital devices such as cell phones, computers, and tablets. Cyberbullying can take place online through SMS, text, and apps, or in social media, forums, or gaming where people can view, participate in or share content. Cyberbullying includes sending, posting, or sharing negative, harmful, false, or mean material about someone else. It has a very bad impact on youth, this may include sharing personal or private information about someone else out of embarrassment or humiliation.

The only difference between cyberbullying and face-to-face bullying is that in cyberbullying we have proof and can see it or read it as many times as we want for justification, but both types of bullying are harmful. So how will you differentiate between bullying and jokes? The jokes are when you and your friend laugh together and no one got hurt or offended by the statement and on the other hand when someone makes a statement in the name of a joke and you got hurt and feel bad but they are laughing at you and thinking it’s a funny joke, no it is not, it’s called bullying. In the same way in cyberbullying when someone makes fun of you or any person on the internet, making disrespectful memes or post and enjoying it by hurting your sentiments that’s also bullying and even worse than face-to-face bullying because on the internet strangers also can see your comments and post and they can also make fun of you and believe me being mock by strangers is the worst feeling ever. People think that words can’t hurt as the physical force does, but disrespecting anyone can hurt more than physical pain and especially if someone is so sensitive, and if you are feeling bad because of this and it doesn’t stop then it's better to getting help. Cyberbullying stopping is not just about calling out bullies, it is also about realizing that everyone deserves respect.

Being bullying feels like you are trapped and being tortured without any reason, it affects our mental health so much that we just want to escape from this all, and being bully on the internet is just a disgusting as hell, you just want to be cleared from all this but you feel helpless even in your own home. These things affect directly on person’s mental health and causing mental health issues like feeling upset, embarrassed, stupid, and angry, feeling ashamed or losing interest in the things you love, etc. and it also affects physical health like tired, loss of sleep (due to overthinking), and symptoms like stomach ache, headache, etc. Being silent on getting bully is not a good option, you should speak up and trying to deal with the situation. Everyone is not the same, some people are so sensitive that sometimes this bullying is the reason lead to people taking their own life.

If you are being bullied and you are not discussing or sharing it with your family and close ones, this is what you should have to do in the first place, share with your parents that what you are going through in life and explain to them, what is happening with you on the internet or in person. Maybe they are so familiar with the technology but they will surely help you and find the way to get rid of these all. Always remember suffering alone is never an option.

Anyone can become a victim of cyberbullying, you should always check on your friends, how they doing, and is there any kind of help they are seeking for? It’s important to listen to your friend and understand him and if he is going through any kind of mental health issues, you should help him/her in any way possible. Bullying can be really bad sometimes, we should always know the difference between joking and bullying. We can stop it together, by just being more open to our family and friends.