Into The Woods Opens on Broadway 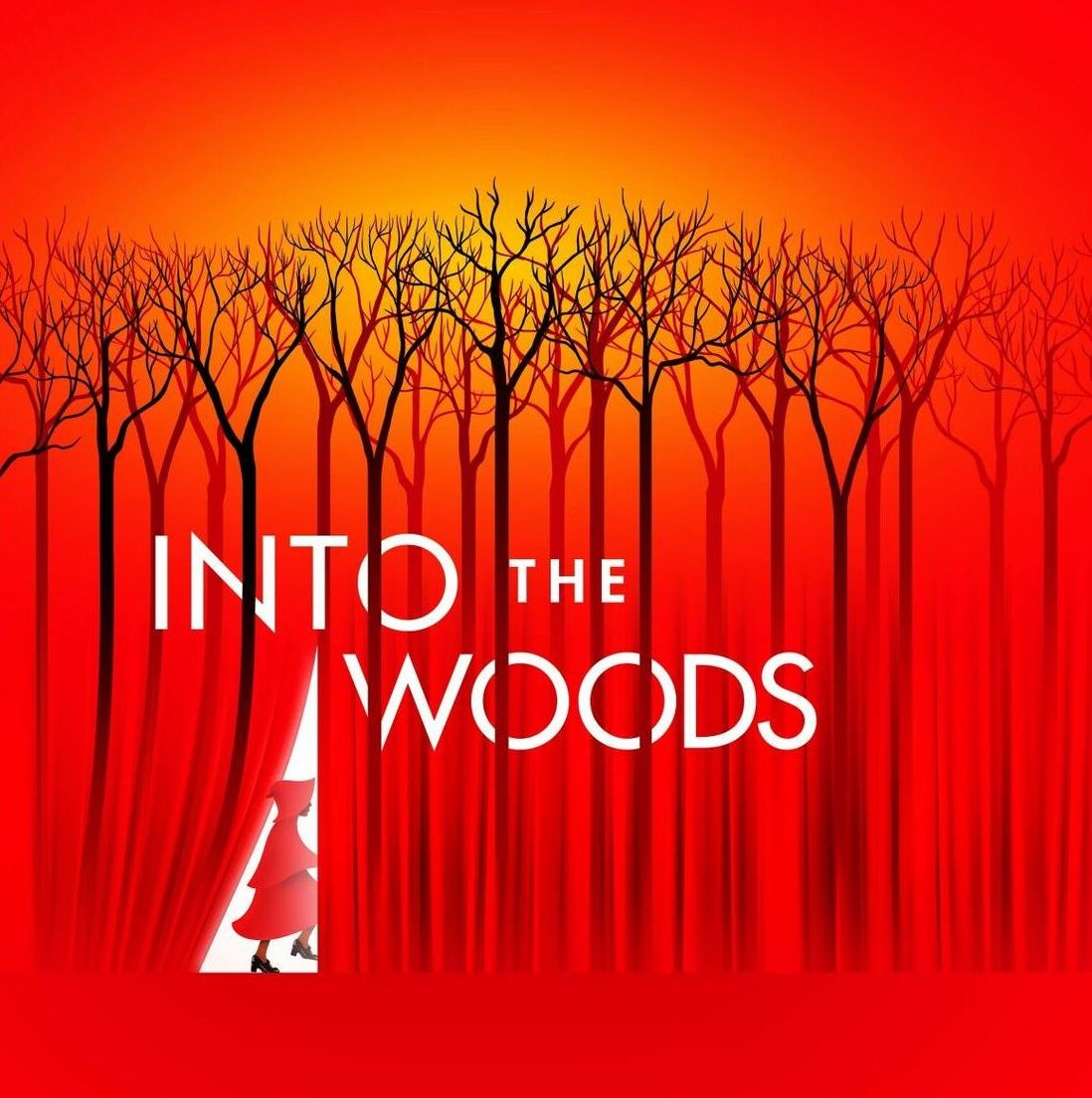 After twenty years away from the Great White Way, Into The Woods has returned to Broadway. Following an incredibly popular run at the New York City Center, the Encores! production of Into The Woods has transferred to the St. James theater, where it will play for eight weeks, starting on June 28th with an official opening set for July 10th.

After a sold out, heavily discussed two week run, it was no surprise that this Broadway transfer was highly anticipated and met with great reception. This production is directed by Lear deBessonet, who has directed other off-Broadway productions like Hercules and The Odyssey, but Into The Woods marks her Broadway directorial debut.

Few changes were made as the show moved from New York City Center to the St. James. In traditional Encores! fashion, the set has remained minimalist, with platforms and a few trees scattered throughout, but some costume changes have been made. Cinderella’s ball gown has become more lavish, with the large skirt adding both beauty and comedy, and The Witch’s costume in the second act emphasizes her change from the beginning to the end. Most notable are the cast changes, with Heather Headley, Neil Patrick Harris, Denee Benton, and more exiting the show. While they will be missed, they have been replaced by equally talented and exciting performers who excel in this show.

The biggest draw to this production has been the cast. Starring Brian d’Arcy James as The Baker, Sara Bareilles as The Baker’s Wife, and Patina Miller as The Witch, there’s so much to love. Many only think of Sara Bareilles as a pop star, but she steals the show with her acting and comedy skills. Of course her voice sounds incredible on songs like “Moments in The Woods” but she becomes a scene stealer acting alongside Broadway legends. She was previously seen as Jenna Hunterson in Waitress, a musical featuring songs written by Bareilles herself, but this marks her first time playing a role not written herself, and it proves she is a bonafide theatre actress.

Brian d’Arcy James, who was recently seen in Steven Spielberg’s West Side Story film, returns to his home on the stage in this production as the male lead: The Baker. James, who originated the hilarious role of King George in Hamilton and the tragic role of Dan Goodman in Next to Normal, utilizes his past roles in comedy and tragedy to give a real portrayal of his character. It’s also of note that James was a recent addition to the cast, with Neil Patrick Harris playing The Baker in the original New York City Center production last month. Though Harris was absolutely hilarious as The Baker, some say that he did start to fall flat in the tender, emotional moments. Brian d’Arcy James masters both sides. While he’ll have the audience doubled over with laughter during “It Takes Two”, by the time he’s performing “No More” in act two there’s not a dry eye in the audience.

One of the best duo’s in the show is Gavin Creel as The Wolf and Cinderella’s Prince, and Joshua Henry as Rapunzel’s Prince. Creel, who first enters as The Wolf, gets the audience wrapped around his finger as he gives a show stopping performance of “Hello, Little Girl”, and then enters again moments later dawned in a bright yellow suit as Cinderella’s Prince. He’s joined by his brother, played by Henry, as the two begin the song “Agony”. “Agony” is arguably one of the most popular songs in Into The Woods, and they manage to make it completely their own. Creel keeps the comedy going in act two, where he seduces The Baker’s Wife. This is not the first time Sara Bareilles and Gavin Creel have shared the stage, and not even the first time that they play two characters cheating on their spouses together, so the chemistry is undeniable. Even if the characters themselves are jerks, it’s hard to not love Creel and Henry in this show.

Other standouts of the cast include Phillipa Soo and Julia Lester. Soo is best known for her Tony nominated portrayal of Eliza Schuyler in Hamilton, and while Lester is making her Broadway debut, she has become well known as a series regular on the Disney+ show High School Musical: The Musical: The Series. Both of them shine independently, as well as together as their voices join for a heartfelt performance of “No One Is Alone”. There is no weak point throughout the entire cast, which makes an already great script absolutely come to life.

The pandemic has undeniably changed theatre, including this production. Into The Woodswas originally supposed to run in 2020, but when all of the theatre was shutdown worldwide in mid-March, the show went with it. But, this delay has added extra meaning to the show. Stephen Sondheim, the composer of Into The Woods and other beloved musicals like Sweeney Todd, Sunday in The Park With George, Assassins, and more, passed away in November of 2021. This came as a great tragedy to the theatre community, and led people to seek out his work more in remembrance of the great music he created. With a run of one of his most popular shows already planned out, it became even more of a success as more wanted to celebrate what he had done. Being able to listen to, see, and rejoice in his work with an audience full of Sondheim lovers, allowed for healing from such a deep blow. Additionally, this is the first Sondheim show to open since his passing. The revival of his show Company, playing on Broadway until July 30th, opened just days before he died; this marks a new era of his shows being put on without his direct involvement.

When performances began on June 28th, the audience was filled with some of the biggest theatre fans. The energy in the room was electric. When the lights went down, applause immediately began, with some audience members giving standing ovations. The clapping didn’t stop for three more minutes. It was continuous as every actor got entrance applause throughout the beginning of the show, and every number or comedic moment was met by yells and immense applause. Rarely is an audience this excited to simply see someone even before they open their mouth to sing, but this production has gained a following like no other. While there are hopes of a cast album or an extension to the run, for now, you can catch Into The Woods at the St. James until August 21st.

“Trevor: the Musical” Ushers in a New Wave of Musical Pro-shots