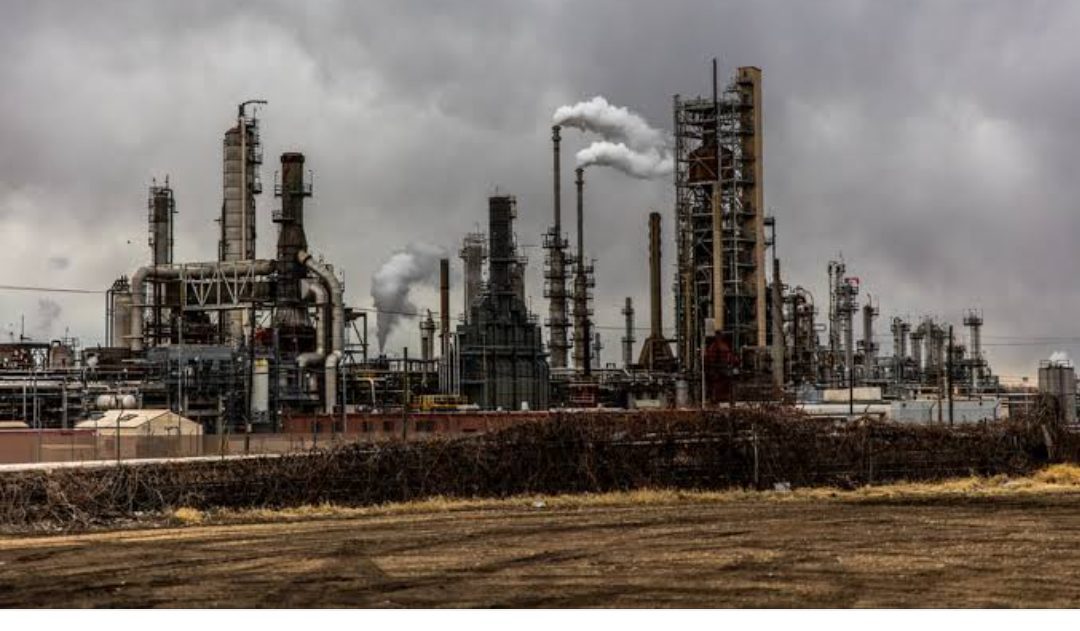 Industrialization began in Japan as part of the modernization programme that began with the Meiji restoration in 1868. Japan's industrialization arose as a reaction to Western dominance (In 1853 commodore Peine of the USA dictated terms with Japan). Japan's capitalist class was weak, and it was hesitant to invest in large and heavy industries. As a result, the Japanese government took the initiative to invest in industries, and once these industries were operational, they were sold to private capitalists at a subsidy rate.

In the first half of the nineteenth century, Germany lagged behind Britain in the process of industrial development, and there were numerous impediments to industrialization.

Germany was divided into numerous small states. Paternalistic laws were prevalent in some German regions, restricting individuals' movement from one state to another. Serfs were still in use in some parts of Germany until the early nineteenth century. Unlike in the United Kingdom, the German region lacked private capital. Due to continuous wars, particularly sectarian wars, a large portion of the German population was lost.

Prussia was one of the largest and most powerful German states, and it was the first to initiate the industrialization process. Napoleon Bonaparte established a German state in the form of the Rhine Confederation. This contributed to the German state's unity. Napoleon's continental system boosted German manufactured goods, particularly in continental Europe. In 1834, Prussia took the initiative to economically unite German states by establishing the Zollverein.

The construction of railways in 1840 marked the beginning of economic development. By the mid-nineteenth century, most paternalistic laws had been repealed, allowing people to migrate from one region to another. Joint stock banks played a significant role in providing capital for industrialization in Germany. By 1960, Germany had become Europe's largest economy, a factor that influenced the rest of the world.

Social Media ‘Hate’, Being Made Punishable by One Year in Prison, Following Tragic Cyber Bullying Events in Japan