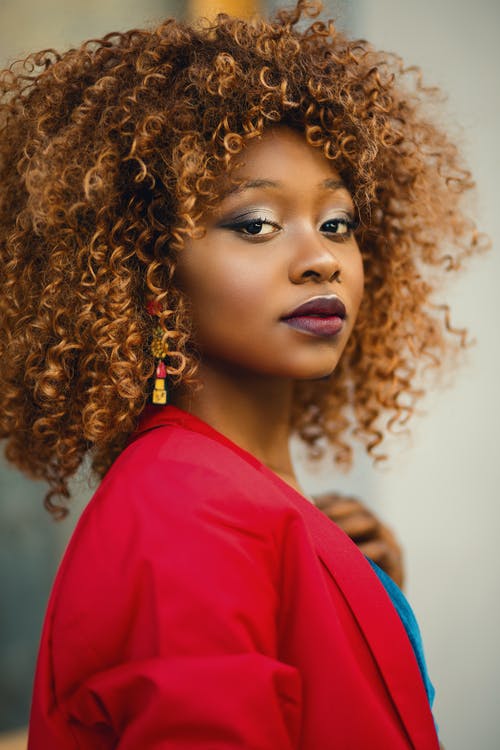 Getting older is very beautiful. It is usually associated with becoming wiser. However, due to ageism, desirability politics, and misogyny, unfortunately getting older is seen as negative to society.

I remember seeing a TikTok from an unknown user who described women aging as a ‘feeling of loss’ and every birthday for women is a “funeral mourning” after they turn 18. This is problematic because it contributes to gendered ageism and makes women feel like they are worthless after they get older.

Unfortunately in western society aging was always seen as a bad thing. Especially when it comes to the entertainment industry. A perfect example of this is the Euphoria actress, Alexa Demie. Alexa Demie has been accused of lying about her age multiple times. By media outlets her age was always 24, however, as time went on people started investigating and saw how this is not true. Speculations about her age started increasing when there was a photo circulating of her with Kim, Khloe, and Kourtney Kardashian. On Twitter, she was exposed when there was a Class of 2008 list from Demies’ former high school and her name appeared on it. Most people speculate that she could be in her late 20s or early 30s. Even though actors and actresses lying about their age is nothing new, unfortunately, this shows how ageism is rife in the entertainment industry, especially towards women. Pop singer Madonna has shocked fans when she photoshopped herself to look younger. They even accused her of looking sixteen years old. This shows that even successful older women still face the pressures of ageism despite their accomplishments and legacy.

We have terms like ‘black don’t crack’ and ‘Never ask a woman her age”. As much as these are endearing terms, it puts more pressure on women to look younger and stay youthful. According to Statista, the anti-aging industry was estimated to be about $58.5 billion. There are multiple adverts for anti-aging creams and serums, Botox and fillers are very popular and media messages that women should look youthful at all times.

Unfortunately in some cases ageism also affects the mental health and self-esteem of women. One case of this is the late former Miss USA Chelsie Kryst. She wrote an essay reflecting on turning 30. Chelsie Kryst made history as the oldest Miss USA, winning the title at the age of 28. She stated how she would cringe every time she said she turned 30. She felt that because she was turning 30, she was running out of time according to society. People attach age to achieving certain goals, whether it is having a successful job, owning a house, and even getting married and starting a family. On Reddit, a woman recently posted that her daughter had tried to attempt suicide because she was fearing turning 25. She stated that “she would rather be dead”. According to her daughter's fears, 25 is middle age, she will have problems conceiving children as she gets older, men are attracted to young women between the ages of 18 and 22 and that after the age of 25 she will be a ‘Karen’. This shows how much ageism harms women.

Society is harsh towards women who get older. Growing older is supposed to be a gift but unfortunately, there are still toxic views against older people. At the end of the day, it is up to our generation to do everything they can to combat ageism. We have to teach women and young girls to not compare themselves to others and that it is perfectly ok to get older. Older women are mature and wise and we can learn a lot about life from them. 30 is still young. It is not a death sentence. There are even multiple women who had children in their 30s. My mom gave birth to my baby brother when she was 34 years old. We need to unpack ageism and stop misogyny against older women. Life can begin at 30.

Place of women in Indian Society