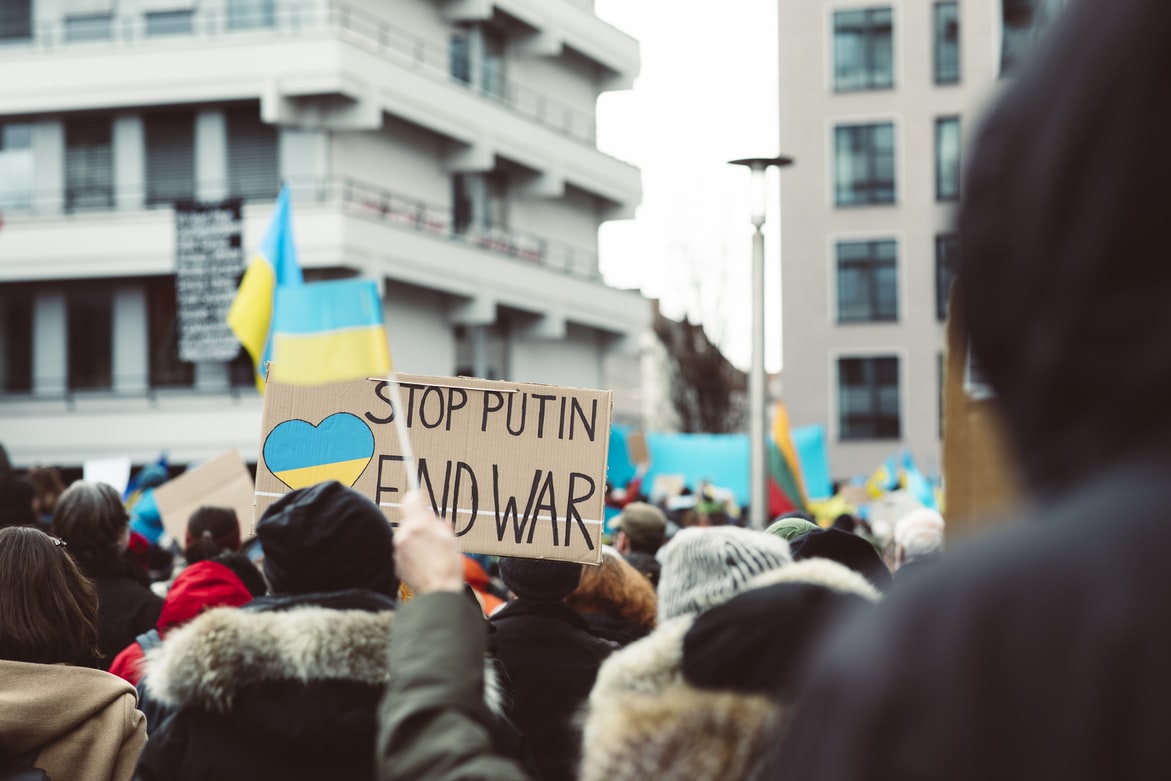 Talks between the two countries are being organized at the border of Russia and Belarus, near the Chernobyl explosion zone, the site of the largest nuclear disaster witnessed by the world. A phone call between President Volodymyr Zelensky and Belarusian leader Alexander Lukashenko was followed by the announcement of diplomatic talks

"I do not really believe in the outcome of this meeting, but let them try, so that later not a single citizen of Ukraine has any doubt that I, as president, tried to stop the war," Zelenskiy said.

Earlier, Ukraine had refused to partake in talks with Moscow, when Putin offered to organize peace talks in Belarus.Ukraine wasn't against the talks but wanted a place of its choice. It offered  Bratislava, Warsaw, Istanbul, Baku, Budapest as alternatives to hold the talks.It lastly settled for Belarus.

Moscow threatens to put Nukes to use

Around the same time when the talks were announced,Putin asked its Government to prepare nuclear weapons for readiness.Putin said to press,"I order the Defense Minister and the Chief of the General Staff of the Russian Armed Forces to put the deterrence forces of the Russian army into a special mode of combat service,"

Putin cites the sanctions by Western allies to Russia as the reason it is forced to keep the nuclear weapons ready.He has also asserted that aid to Ukraine by any other country will be met with great retaliation.

Kharkiv is secured back from Russian forces

Kharkiv, Ukraine’s second largest city after the capital Kiev, was attacked by Russian troops on Sunday morning. The north eastern city glimmered with huge explosions and machine gun shillings , the locals were forced to take shelter. Within a few hours of the attack, Ukraine forces declared that the city had been taken back into control after following street fighting with the enemy troops.

In a facebook post,Governor Olen Sinegubov shared,“Control over Kharkiv is completely ours! The Armed Forces of Ukraine, National Police, Teroborona, a complete cleaning of the city from the enemy is happening.”

Sinegubov had earlier said, "The Russian enemy's light vehicles broke into the city of Kharkiv... The Ukrainian armed forces are eliminating the enemy."

Offers of military assistance to Ukraine

More than 20 Nations have pledged to assist Ukraine with military weapons and medical supplies. President OF U.S.Joe Biden has announced a release of upto $350 million in weapons from U.S stocks to Ukraine on Friday, in a memorandum to Secretary of State Antony Blinken.

Meanwhile Germany has promised to send 1000 anti tank weapons and 500 stinger missiles to assist Ukraine in the war.The United Kingdom is said to have aided with logistics to increase the reach of international aid to Ukraine.Defense Secretary of UK, Ben Wallace organized a virtual conference on Friday to plan the logistics for international aid.

Most European nations have closed their airspace to Russia amidst the military assistance which continues to flow to the war affected regions of Ukraine.