Let’s Get Acquainted with The Concept Of Trolling 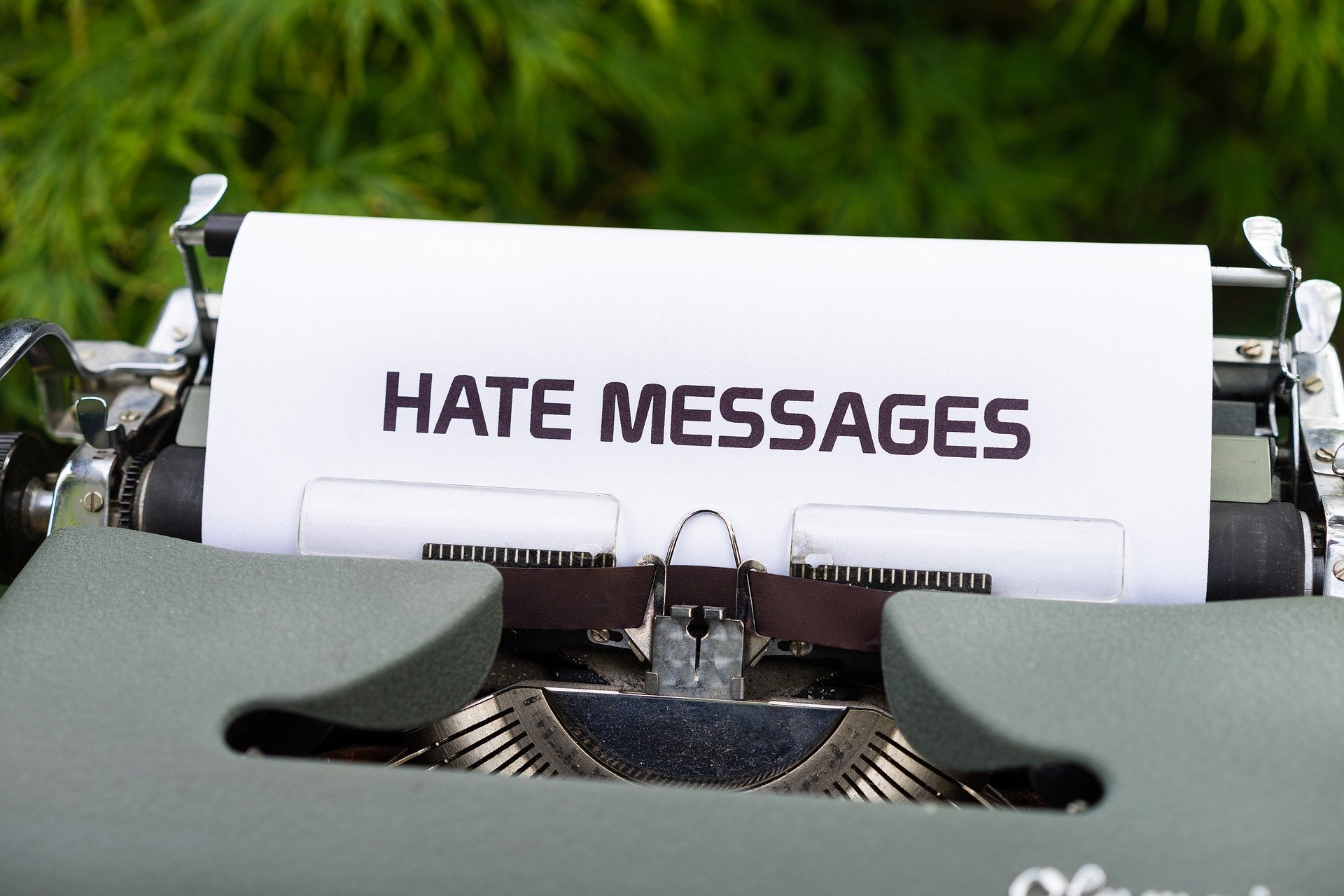 Social media is an inherent component of the modern era, and it plays a critical role in the fields of information, communication, and commerce, among other things. Social media is no longer only a source of amusement. It has become intertwined with every aspect of human lives-whether to expand the business, connect people, spread news, etc. Social media has a significant positive impact on various aspects of an individual life.

However, when we look at the impact of social media on a single person's personal life, we can see both negative and positive effects.

When it comes to the negative impact of social media, we can state that it not only affects individuals but also has a devastating impact on society as a whole.

One of these detrimental outcomes is "social media trolling," which refers to mentally tormenting someone over social media.

If you want to grasp this phrase in a basic way, it is saying horrible things about someone on social media, judging them based on their thinking/dress/personality or face, and so on. Trolling may have a very detrimental impact on the person being trolled.

To counteract these detrimental consequences, Prime Minister of Australia, Scott Morrison, recently released legislation in this regard, which he stated would be introduced in the Parliament on November 28. Social media corporations would be considered publishers under the law and might be held accountable for defamatory remarks made on their services. According to the Australian government, liability can be avoided if they supply the information so that the victim can be identified and defamation charges against the trolls can be filed. If passed by parliament, the new law would allow victims of abusive online comments to address disputes through a new complaints process that would apply to all social media platforms, to remove offensive comments and identify trolls. If the platform does not cooperate, the complaint can request personal information that was not disclosed. Further, a court order can be issued to release the information, potentially opening the door to defamation charges. Morrison said the government would support early test cases to set a legal precedent.

Let us now try to understand the context of this trolling issue even more deeply.

How does trolling affect us?

When we discuss the harmful repercussions of trolling, we can understand how concerning the situation is. When a person is trolled by another person, the troll gradually begins to mentally torture the one being trolled. When a person witnesses people using insulting remarks against him or her, people making abusive comments about their personality or appearance, etc., then that person begins to lose confidence. The trolled person is impacted by the derogatory comments and begins to believe that he is worthless. Individuals gradually learn to believe that they are unsuited for society or that society does not need them. These occurrences gradually lead to despair, and the person withdraws from society, friends, and family. Depression, low self-esteem, loneliness, and other mental diseases lay such a tremendous burden on a person's mind that some people commit suicide by abandoning hope.

According to research conducted in the United States, many people believe that they are not attractive and that joining social media (where they have been trolled for their appearance) has contributed to their sadness.

Why do trolls troll someone?

Now the question comes in front of us that why do people troll someone? According to my observation, there can be generally two reasons for people trolling someone.

We do not need to go far to make the first statement true. We may witness such people around us who use a phrase or leave harsh comments on a person's social media comment box just because it makes them happy/funny/entertaining. They like it since degrading or abusing someone makes them realize their own worth more.

In the contemporary era, certain people's psychology is emerging in front of us. They are happier with how many flaws another person has, rather than how many characteristics they have or how high their value is. That is why trolls begin trolling anyone for no apparent purpose other than to satisfy their adoration or gratification.

The second reason for trolling a person is that trolls do not agree with that person’s views or anything else. Trolling of this nature is most commonly seen on social media in a political or social context.

These were some typical reasons for trolls trolling a person; however, different causes may exist depending on the trollers' mental psychology.

Which community gets trolled most?

Teenagers are among the most vulnerable members of society to social media trolling, which is unexpected given we witness them being trolled by peers their age. As we have just seen, there are various reasons why trolls troll a person, and they are applicable within the teen community.

Adolescence is the time in a person's life when their emotions are out of control. As a result, every major and tiny incident can have an emotional impact on an adolescent. As a result, they are easily manipulated by trolling, fall into depression, and eventually commit suicide because of their depression.

Does trolling have only a negative side (what is virgin trolling)?

Now we try to know one more thing that “can trolling only have negative effects?” if we take the answer to this question as yes, then it can be wrong because as much freedom is given to people on social media, people do not get that much freedom even in real society, and they took advantage of this freedom, people cross their limits and post inappropriate things on social media, which do not have a good effect on the society.

In such a situation, virgin trolling (not using abusive words for criticism) becomes necessary for those who post such inappropriate/useless content so that they are not able to post such content on social media next time.

On political and social issues also, it is necessary to troll the thoughts or content of such people which is immoral, useless, or provocative.

Trolling has an impact on not only an individual but also on society as a whole, particularly on the segment of society that contributes considerably to future growth. As a result, it is critical to refrain from trolling.

Not only should the government set such laws for its platform, but so should social media companies. These rules should not only limit trolling but also prevent immoral content from being shared on social media.

To put an end to this trolling trend, society will have to do its part by instilling moral values in the next generation and teaching them what is ethically right and wrong.