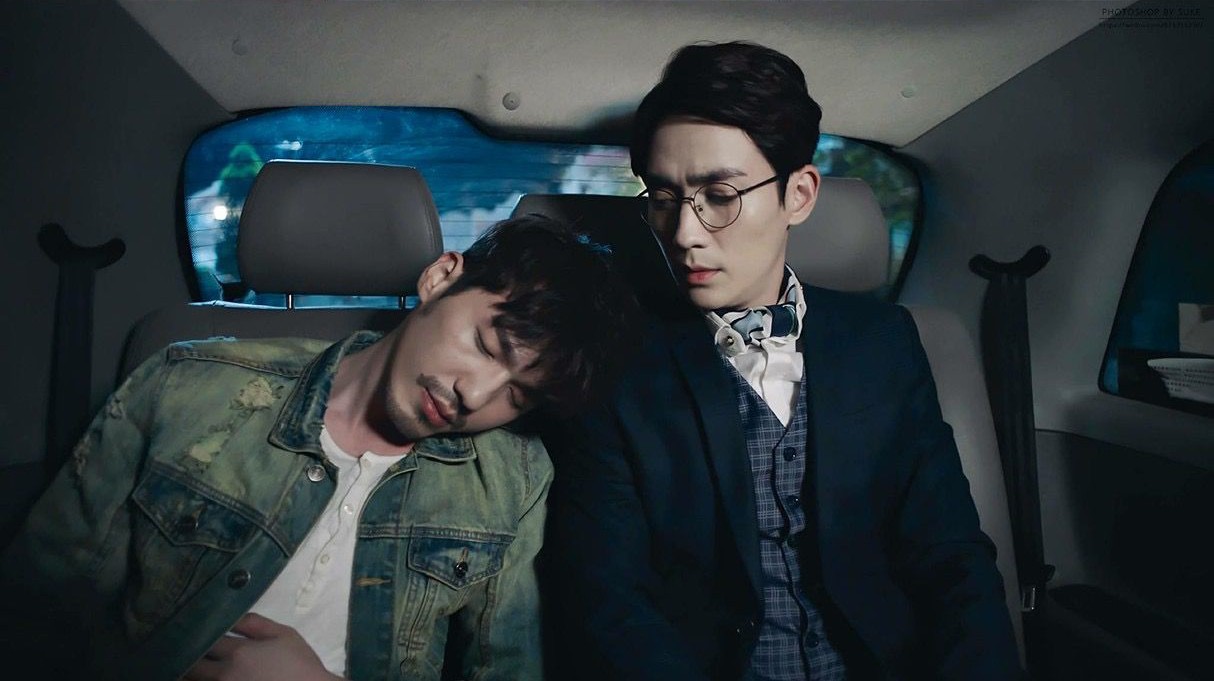 There is a widespread assumption that all Asian and African countries have a homophobic majority. While this might be true for some countries, it is no longer true for the entirety of the two continents. Over the years because of awareness and education, homophobia has decreased in various countries and is now widely accepted. One country that has witnessed this change over time is China.

Though China is considered to be a country with hardline policies that prevent people from expressing their thoughts openly, recent times have seen its people become more vocal about their sexuality and support toward the LGBTQ+ community. China had the law criminalizing sodomy removed back in 1997. This law was similar to section 377 of the Indian Penal Code that existed before 2018. China also declassified homosexuality as a disease in 2001.

One indicator of acceptance towards homosexuality in China is the Chinese media. In 1993, a critically acclaimed film involving two men in a relationship called “Farewell My Concubine” received a Palme D’or at Cannes. Later films like “Lan Yu” and “Fish and Elephant” were also released, although these films could not sustain themselves at the box office because the Chinese government did not allow for it.

The most recent depictions of homosexuality are seen in Chinese web novels and Chinese dramas. Most dramas are adapted from web novels that are published on websites like Jinjiang Literature City (or jjwxc) and Gongzicp. The web novels published on sites like these are serialized and then turned into physical copies based on popularity. This is the modern-day version of serialization that popular authors like Jin Yong practiced in the 1950s. He would publish his novel bit by bit in his newspaper named Ming Pao. Today, authors publish one chapter everyday website of their choice. The first few chapters are mostly free, but you have to pay to access the remaining chapters. The books can run up to 2000 chapters, sometimes more. These are broken down into volumes. But there are also shorter novels that are barely 5 chapters or fewer.

These sites have many LGBTQ+ stories that are popular. Some of them are Heaven Official’s Blessing, Sha Po Lang, Thousand Autumns and Silent Reading. LGBTQ+ novels don’t usually go over 400 chapters and on average contain around 100 chapters. The most popular authors on these sites are those that write LGBTQ+ novels. Some popular authors are Mo Xiang Tong Xiu, Priest, Meng XI Shi, Musuli and Fei Tian Ye Xiang. All of them are ranked high up in the popular author’s category, and all of them write novels with gay protagonists.

These stories are then adapted into Donghuas (Chinese Anime), Manhuas (Chinese comics), and Chinese dramas. The first LGBTQ+ Chinese drama was “Addicted” which was released back in 2016. At the time, censorship was not so strict. However, the drama was canceled after 16 episodes because the Chinese Government wasn’t pleased with the way government officials were shown.

Later a drama that was adapted from another novel by the same author as “Addicted” was released in 2017. But it was banned immediately because it depicted homosexuality. A censored version of the drama was released in 2018. There were new laws made in 2018 that restricted mainstream media, mainly Chinese dramas when it comes to creating content. Since then, all the drama adapted from LGBTQ+ novels has been censored so that it appears the main leads are nothing more than lifelong friends. Mostly these dramas are adapted from novels with gay relationships. Lesbian relationships are few and far between and are not as popular.

While Advance Bravely was popular, it did not gain as much popularity as the dramas that came after it. Guardian, which was released in 2018, was a major hit in China. It was heavily censored and portrayed the main leads as friends who developed a close relationship in a short period. Although there are scenes where one protagonist seems to be chasing the other, and puns that indicate a romantic relationship between the two main leads, it was passed off as a friendly relationship.

There have been many dramas since Guardian with “Socialist Brotherhood” as one of the main themes. Socialist brotherhood is a term that means “we want to make LGBTQ+ content, but the government won’t let us, so we will have two men expressing subtle homoeroticism towards each other.” The biggest drama with this theme is “The Untamed”. Released in 2019, it was a massive hit since the beginning and has a total of 9 billion+ views as of now. It shot the main leads, Xiao Zhan and Wang Yibo, to fame within weeks. The two actors have consistently been among the top 3 most popular male actors in China.

This year, there has been a flood of dramas adapted from LGBTQ+ novels. These dramas are either in the making or have finished shooting. As yet, only two dramas have been released - “Killer and Healer” and “Word of Honour”. Of this, “Word of Honour” has gained immense success, becoming the most popular Chinese drama released this year. One of the main leads is Gong Jun, who was also the main lead in “Advance Bravely”.

Overall, the Chinese government is stricter about homosexuality in mainstream media, despite having allowances in web novels. Manhuas allow for kisses and affection, but it is censored. Donghuas make it clear that they are gay, but don’t allow for kisses. The only adaptations that are not censored are audio versions of the books.

But the Chinese people are not against homosexuality. When same-sex marriages were made legal in the U.S. back in 2015, Weibo was filled with comments saying it should be legal in China as well. The Word of Honour cast has also expressed multiple times their support from same-sex relationships.

Speaking of Weibo, social media in China is flooded every year on 17th May with support for the LGBTQ+ community. 17th May is the International Day against Homophobia, Biphobia, and Transphobia. Mostly it’s the older generation that is homophobic, but the younger generation is much more accepting and more vocal about their support towards the LGBTQ+ community. There are often posts on douyin (Chinese TikTok) where people are seen in either obvious or implied same-sex relationships.

Hopefully, in the future, Chinese dramas will slowly become more and more open about LGBTQ+ relationships and the censorship will slowly fade away. Till then, “socialist brotherhood” will continue to be popular in mainstream Chinese media.