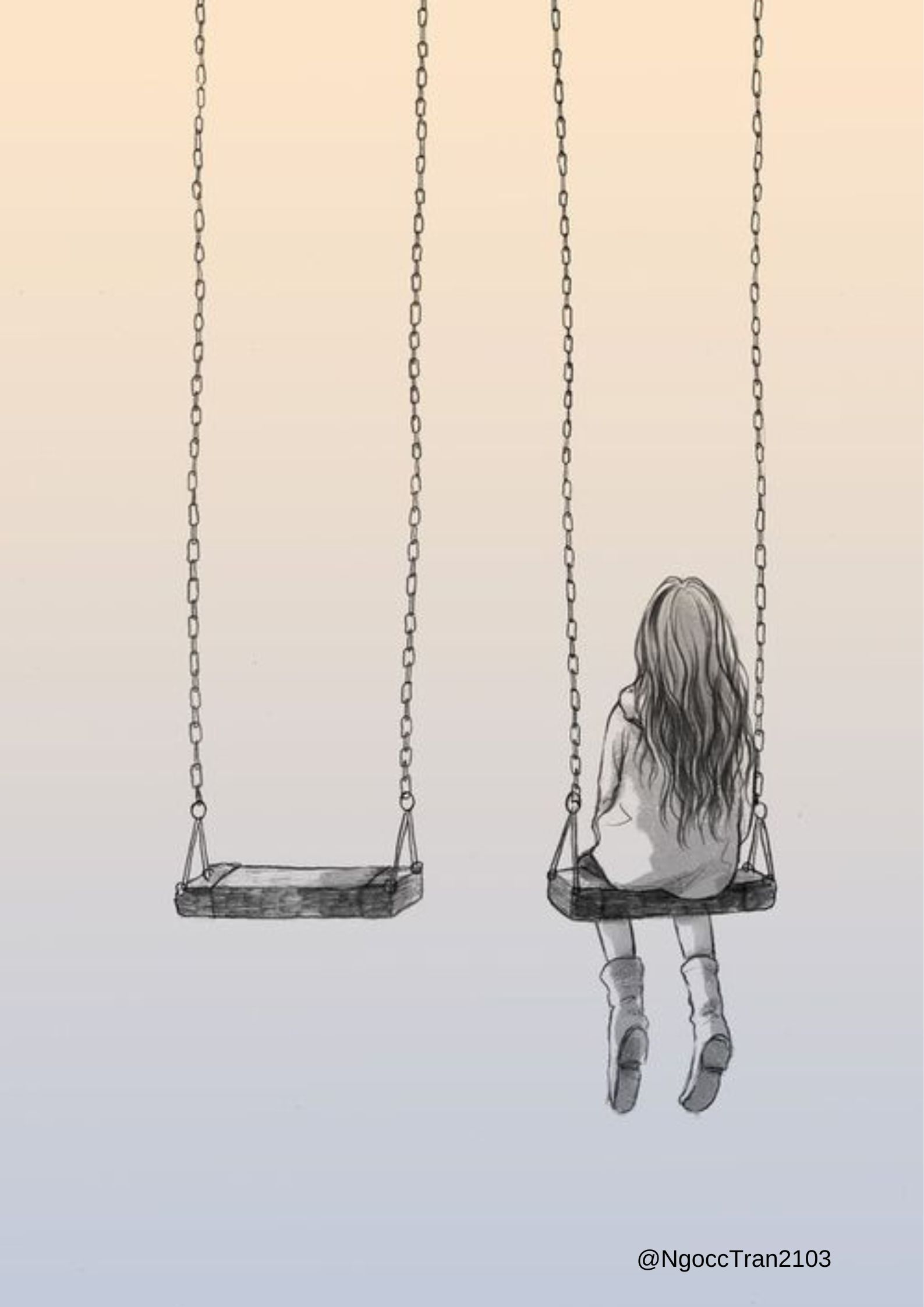 Loneliness according to Perlman & Peplau is between expectations and reality that is felt by a person about the level of social relations they have. A person who experiences loneliness if he is not able to build closeness in interpersonal relationships with other people as expected. Loneliness arises when you feel that your current social relationship is unsatisfactory.

If left unchecked, people who feel lonely for too long and chronically can be harmful to health, and can even be at risk of premature death, that's the reason loneliness is a factor in premature death because it can reduce the immune system that triggers various chronic diseases. In addition, loneliness can also cause stress that triggers the adrenaline hormone. It also increases blood pressure and heart rate.

When stressed, the hormone cortisol also increases which puts the body in "fight or flight" mode. The fact is that lonely people have higher rates of illness, as well as more intense symptoms of depression.

John Cacioppo, a professor of psychology at the University of Chicago, United States who conducted the study said that the impact of loneliness on death was almost as strong as the impact of death due to a less favorable economy. The definition of loneliness is not always being alone in a physical sense, although in a crowded environment, people can feel lonely.

There are several ways to deal with loneliness, especially at a young age, try making friends by participating in various activities, making friends on social media, and never being afraid to interact and socialize. Remember that humans are social creatures who need each other.

On Communication, Or The Lack Thereof