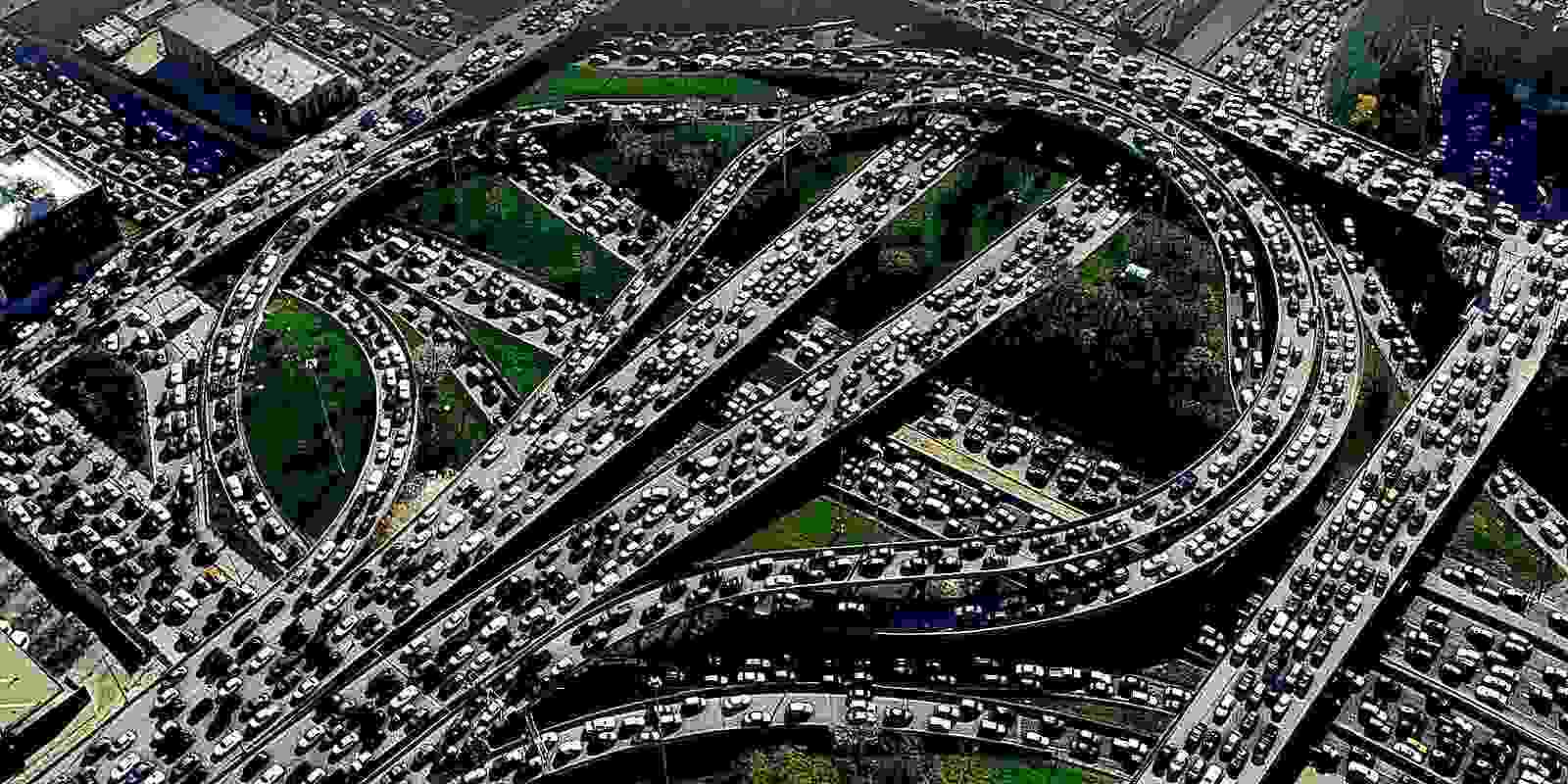 Getting frustrated struck in a traffic jam is an everyday emotion we all feel, especially people residing in metro cities of India. While most of us cope up with switching to rhythm and blues on the radio some of you might have thought ‘What was the longest traffic Jam in History?’ Well, it took 8 years to clear the longest transportation halt in history and involved 2 wars, 1 Olympics and a proposal of peace treaty among two nations.

Ever since 1869, the Suez Canal has proved to be one of the most vital passageways in the world for international trade, before the construction of the canal a ship travelling from London to India would have to sail down across the Atlantic ocean before looping around Africa and then come back up to the Indian Ocean before finally arriving afterwards a ship would only have to enter the Mediterranean cut through the canal and enter the Red Sea venturing across the Arabian sea over to India which saved a distance of 8,900 KM which completely changed the regulations of international trade among Asian and European countries. 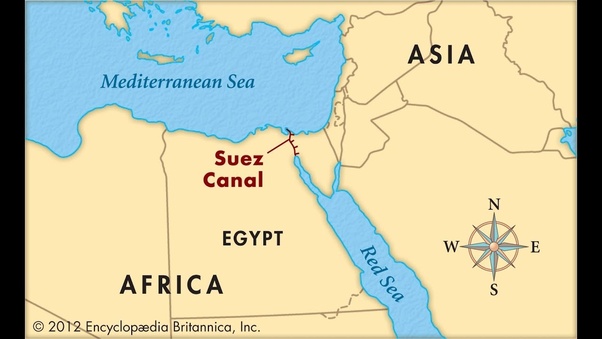 But what if for whatever reason the canal was destroyed?

In the 1960s Egypt and Israel had hostile relations and were on the verge of international conflict. On the morning of June 3 1967, 14 cargo ships entered the Suez Canal on a Mediterranean side (European continent) to begin their 12-hour journey across to the other side in the Red sea (Asian continent) halfway through their journey was halted by a sudden airstrike by Israelis at the vicinity of canal and surroundings were covered by ashes and fire. Egyptian government ordered to close the Suez Canal and instructed to halt the 14 ships until further notice after which Six days of fighting took place and Israelis won and took over the entire SINAI PENINSULA. The border between Egypt and Israel now was The Suez Canal and in the attempt to prevent further invasion Egyptians decided to sabotage the Suez Canal to the point where nobody can use it they sank ships at the north and south ends along with lying about thousands of mines across the canal.

So the 14 neutral cargo ships that had entered on the June 5 found themselves in their terrible predicament trapped between the Egyptian army on the west and the Israelis army on the eastern side and no hope of exit on either side. 14 of the ships anchored down in a great bitter lake near the south exit and the crews had no other choice than be patient and wait it out for the next 8 years all ships were once again forced to take the old route between Europe and Asia by looping around Africa which was a longer and much more expensive route and as a consequence, the costs of goods across the world was driven up and certain countries trading arrangements were thrown into absolute chaos particularly nations located in southeast Asia or East Africa take Sudan and Italy for example which lies just at the south end exit of Suez canal right across Egypt. 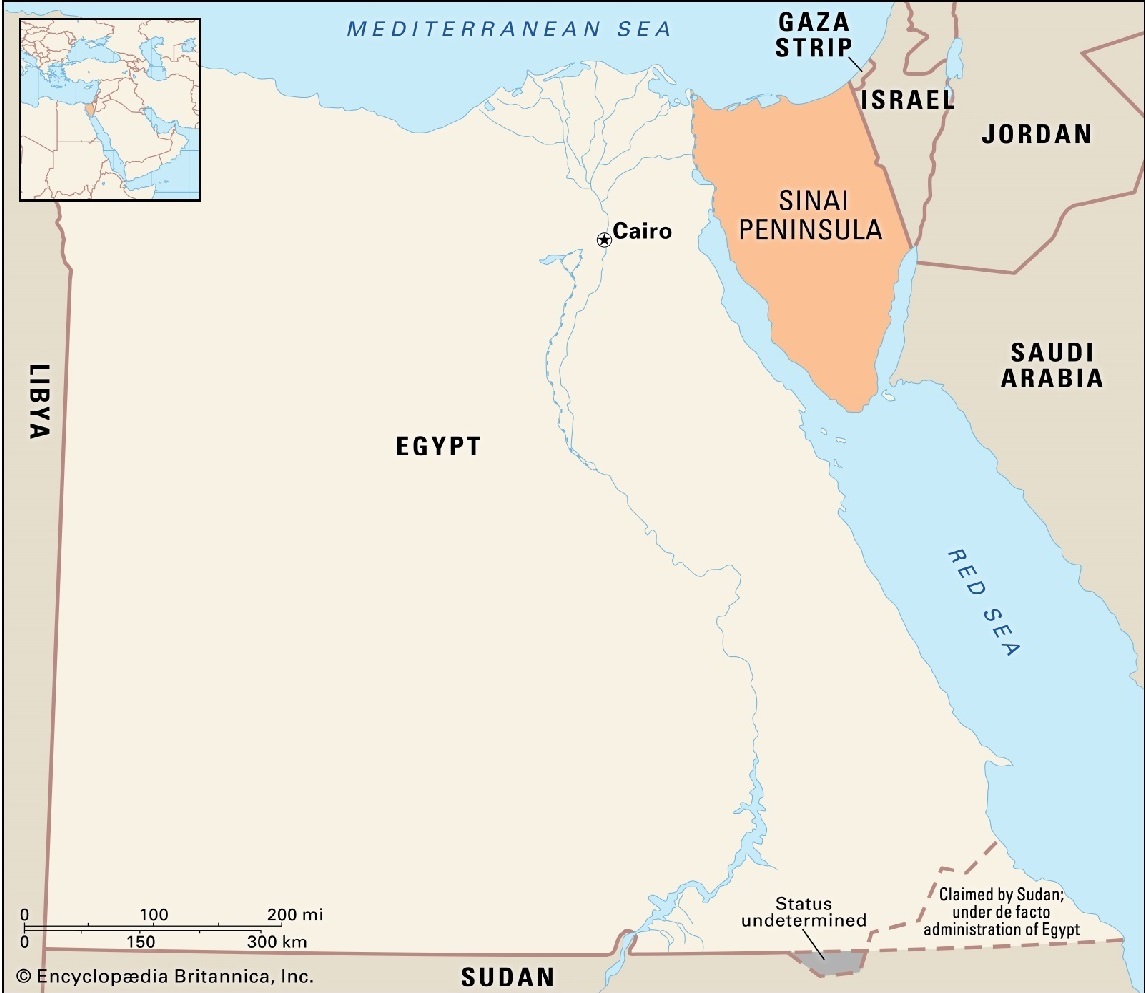 While the outside world was struggling with new logistical challenges, the 14 ships and their crews left behind in the canal were struggling with their own as well. Of the 14 trapped In Great Britain lake, there were 4-British 2-German 2-Swedish 2- Polish 1-Bulgarian 1-Czechoslavia 1-French 1-US.

When it began clear after months of being stranded that they may be stuck there for a while all 14 ships companies decided to group all the ships in three groups and decided to call their staff back and sent a small skeleton of a crew of 10 men behind for each of three groups to provide maintenance duties for the ship in the hope of freedom. Companies rotated these crew of 10 men every 6 months and despite all the chaos going on the skeleton crew of different nationalities started to get along and build friendships. Church services were hosted on German ships, Movie nights on Bulgarian ships and Swedes hosted parties. British hosted football games and used to organise lifeboat races through the empty canal, they even celebrated their own 1968 Olympics to compete with the actual Olympics in which the Swedes won most of the games.

Both Egyptian and Israeli armies used to visit every now and then in search of intelligence from other sides, the ships were left covered with inches of sand after this long halt.

In 1973 an all-out war started named Yom Kippur War again and this time Egypt started a surprise attack combined with Iraq, Jordan, Syria in the north, Egyptian armies stormed across the canal and pushed deep into the Sinai before they were halted by the Israelis who then counter-attacked and pushed Egyptians all the way to the back again, in all of the chaos an Israeli rocket hit a stranded American ship a week of heavy fighting across the canal was finally concluded with a ceasefire agreement that paved the way for a final peace between the two sides.

Egypt and Israel both started to withdraw their troops after that, six long years of conflict the Suez Canal was a stagnant struggle and pool of sunken ships, artilleries and mines it took Egypt 2 more years to clear the canal debris and leftovers of war.

And then finally on June 5 1975, 8 years long wait, the Suez Canal was reopened

But the only ships that were in the condition to come back home after being stranded were the 2 German ships and were greeted by 30,000 spectators after their journey of 8 years, Egypt and Israel started normalising their relationship afterwards and Israel returned the whole Sinai Peninsula back to Egypt and in return, Egypt became first Arab state to recognize Israel as a state. Peace was restored and the longest traffic jam in human history came to end.