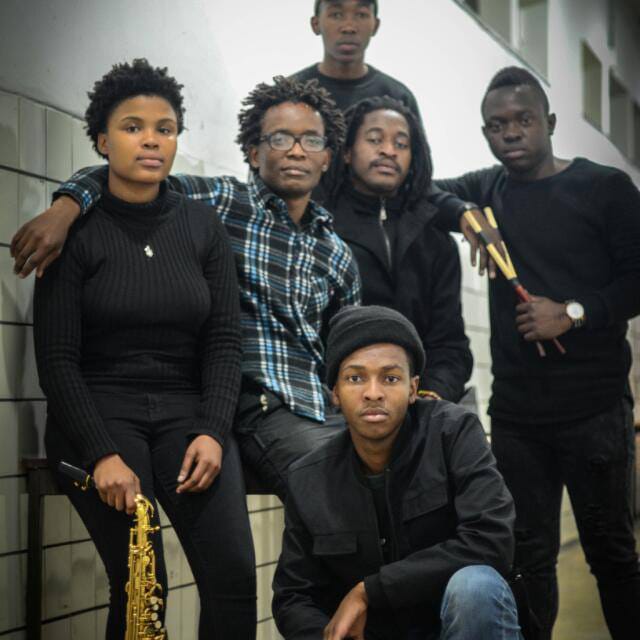 We heard the uproar of many South African university scholars protesting a Eurocentric educational system in 2014.

Students at Wits University gathered on campus to discuss what decolonizing institutions meant to them. The EFF political party and the EFF-led SRC group spearheaded these caucuses. These pupils were also encouraged by their bosses, whose main goal was to transform how South Africans think and how the rest of the world thinks about them.

By the year 2018, after the aftermath of fees-must-fall, Wits University postgraduates were applying for funding for decolonization studies. In whichever field of study a student was enrolled in, they could research from the African perspective, if only they could prove this perspective existent and valuable. Some of these studies involved dramatherapy, a field where drama is used to help patients suffering from mental illness process their inherent traumas.

In the field of dramatherapy, there has been a dramatic shift away from Sigmund Freud's work and toward Carl Jung's work on 'the shadow.' While Sigmund Freud rejected world views on the human mind and denied the existence of the human soul and spiritual growth, Carl Jung sought to prove that a patient could be healed through the guidance of spiritual growth through years of anthropological expeditions with the help of Eastern and African perspectives.

In contrast to Sigmund Freud's 'the Id,' Carl Jung introduced 'the shadow,' a part of the human psyche that not only contains human innermost and repressed desires, but also latent talents. According to Carl Jung, a patient had to face his or her shadow in a guided therapy session and deal with the traumatic history that 'the shadow' held in order to return from their spiritual journey with the latent skills.

When revisiting Carl Jung, Wits University dramatherapy students compared his findings to African rituals that have been archived through anthropology. Theatre practitioners in the Wits School of Arts developed a practice known as 'ritual theatre' where students could utilize the arts to accomplish spiritual growth. I was one of those students who accomplished what she thought was a calling from her ancestors to regain a sense of self that I felt had been suppressed by psycho-social circumstances.

I created a play called "Unomsa" that I titled after my great-grandfather's novella in which I would play the main character whose name is Nomsa Ntobeko. Along with this character, I would play Themba Sindile the alcoholic, Nongendi Adams the socially awkward feminist, and Velesazi Diniso the pretentious villain. Through this play, I was going to investigate issues that I had with my sense of sexuality and gender role politics. I was also going to relieve my great-grandfather. I performed at the Soweto theatre, and the play happened as a short dance piece. I learned that I was heavily influenced by the agenda to decolonize the way we approach storytelling.

In recent years, such as the year 2021, postgraduate psychology students from Rhodes University attest to the fact that the decolonization of psychological studies has been already implemented. They are reading Steve Biko's "I Write What I Like" to recognize the disposition of black South African patients when it comes to getting access to mental health attention.

Grandparent’s take on mental health – based on true events