Military Objects Or Not Just That? How Russia Missiles Ukraine 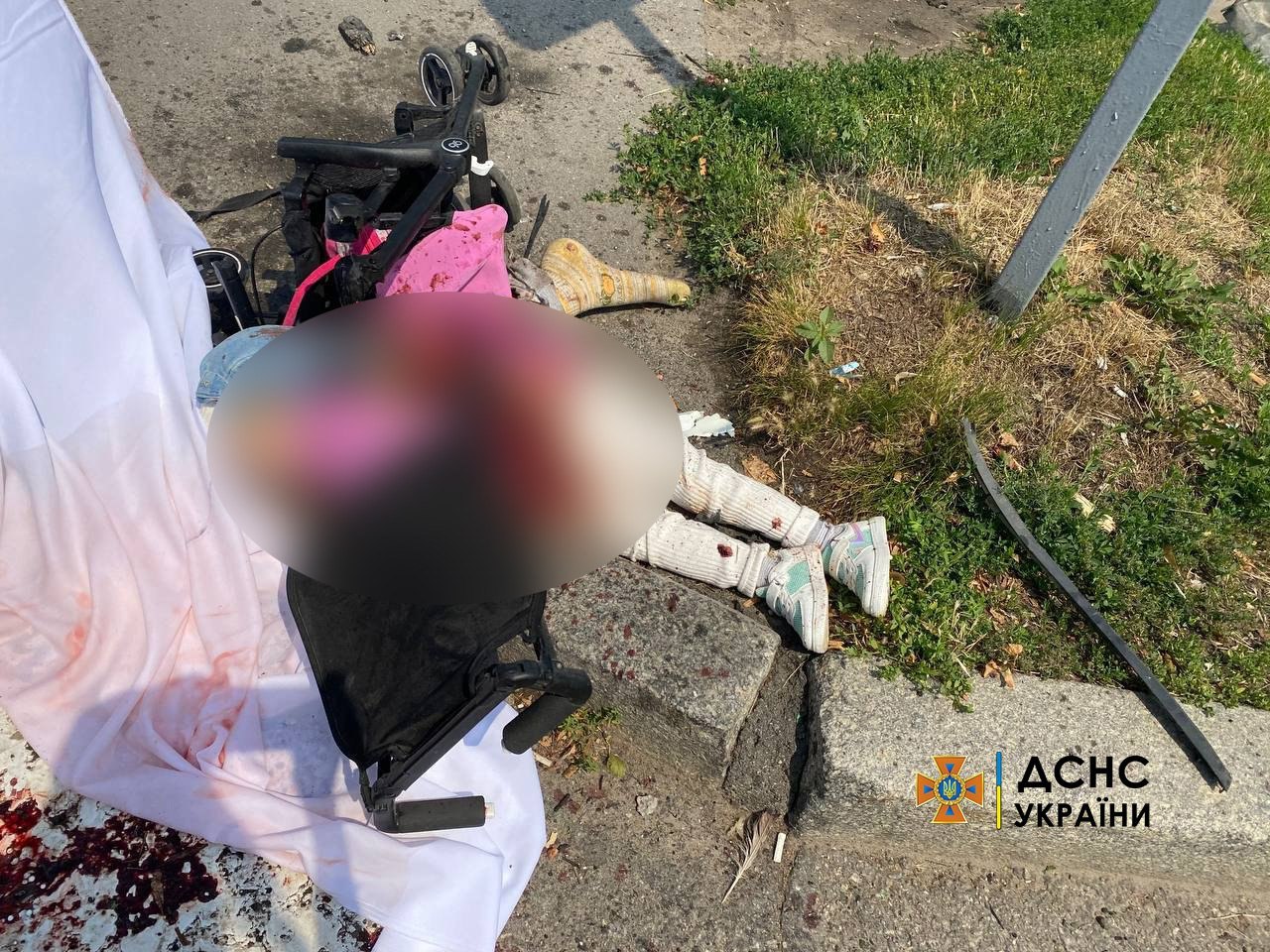 For a fifth consecutive month, the Russia-Ukraine war rivets the view of the world. Foreign journalists and experts are used to avoid taking any of the parties’ word on trust. Facts are being carefully checked in order to prevent manipulation. However, Kremlin apologists do have answers to some of the numerous accusations. So, Russia still denies aiming at peaceful objects, not just military ones. Let’s try to look into the arguments of each side regarding the most recent cases.

On the 28th of June, a shopping center Amstor in Kremenchuk was hit by a Russian rocket which led to a huge fire leaving 18 people dead and at least 30 injured. Russian media and officials called the attack a “staged story”. Thus, Dmitry Polyanski, Russia’s deputy ambassador to the United Nations, denied striking a shopping mall. He said Russia was targeting warehouses nearby that were storing long-range missiles given by the West. Russia’s defense ministry called the shopping mall not-functioning in their statement.

At the same time, multiple “missing” announcements appeared on social networks. People were looking for their friends and relatives who went shopping to Amstor. Later a video with one of the victims was released. The 19-year-old girl was working as a barista. On this day at her working place she was getting air alerts but Ukrainians got used to it so she didn’t pay attention. There are more and more proofs that the shopping mall was operating in a usual way: footage from the inside, filmed just a day before the attack, receipts dated the day before the attack was committed etc.

Another horrific incident happened just the other day in Vinnitsa, a small town in the Central Ukraine. The city center was bombarded with Russian cruise missiles Kalibr. The Russian Ministry of Defense has released a statement claiming that the strike was targeting the so-called garrison house of officers, where allegedly a meeting of the Ukrainian air force command was hosted. However, this version differs from the very first one, which appeared on Margarita Simonyan’s Telegram channel. Margarita, the editor-in-chief in RT, claimed “this building was the Nazis' base”.

Meanwhile, “The House of officers” is a Vinnitsa concert hall. One may find concerts’ schedules and links to buy tickets on the internet. That day the concert of the singer Roxolana was to take place. The performer shared in her Instagram later that one of her team members was killed preparing for the concert. In total, 24 people were found dead after this attack. To top it off, Russian TV channel NTV called these victims “collateral damage”.