Near-death experiences are not hallucinations as many think 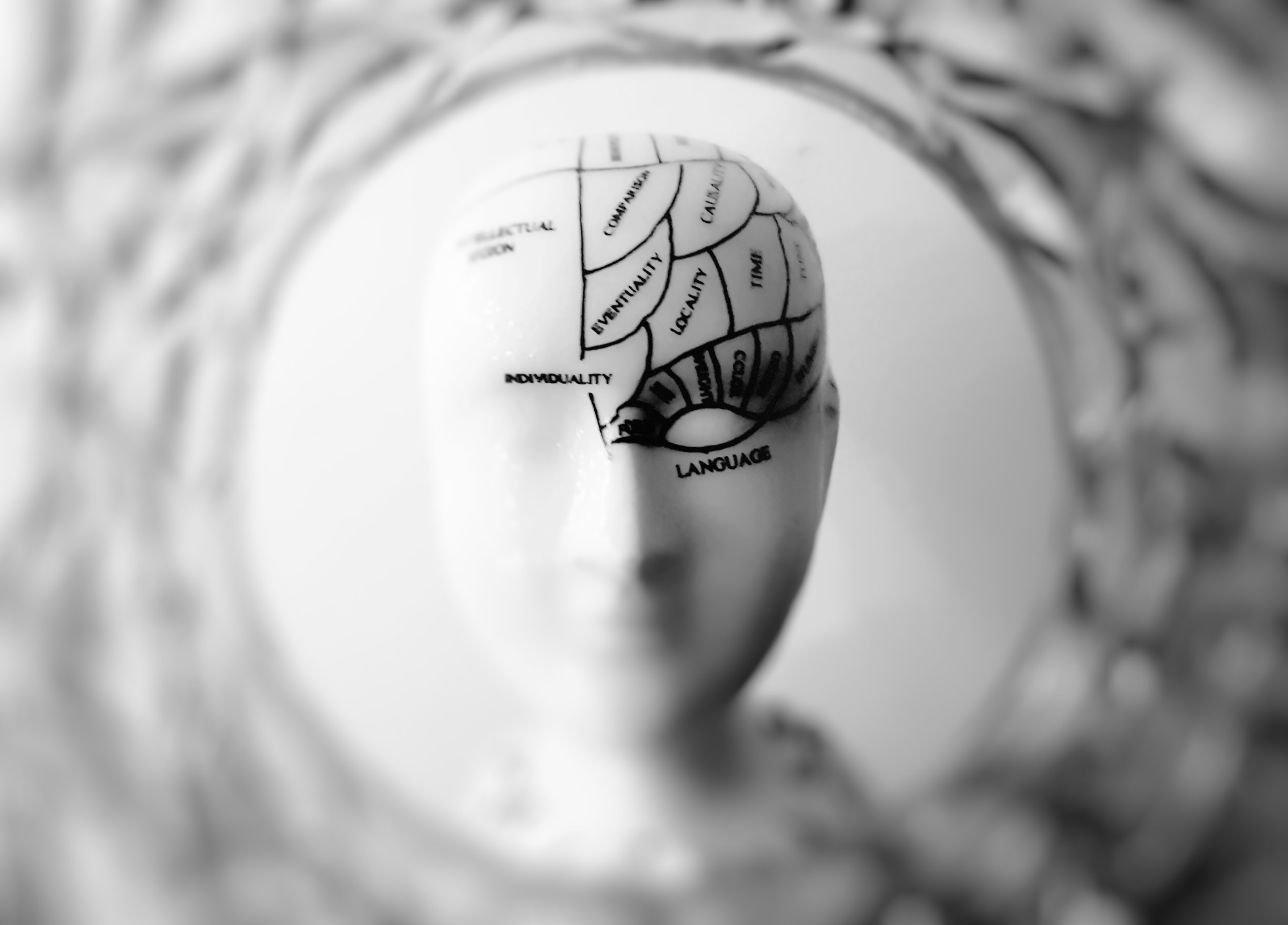 Near-death experiences are real, or at least for thousands of people who have experienced some sort of millisecond blip where they claim to see their life flash before their eyes or something similar.

Near-death experiences are not something new, in fact, these experiences have been documented for millennia, but there is little data to give it real support and affirm that it is something supernatural.

A study, coordinated by Havard and United Kingdom universities, dedicated to compiling the data that exists to date. Among those who participated were neuroscientists, medical specialists, psychiatrists, psychologists, cultural and social sciences professionals, and representatives of several universities.

According to the conclusions, near-death experiences have nothing to do with hallucinations or inducted hallucinogenic drug experiences, as previously supported by other studies. Furthermore, they explain that frightening or distressing experiences concerning death do not usually share the same themes, narrative and transcendent qualities, ineffability, or positive transformative effects.

According to these studies, the evidence gathered suggests that neither physiological nor cognitive processes end with death. Therefore, although there is no evidence to confirm theories about near-death experiences, there is no way to rule them out.

Very little research has explored the process of death in an objective and scientifically-based way; these findings give us very intriguing insights into human consciousness and how it has its levels beyond physical death.

According to Sam Parnia, director of Critical Care and Resuscitation Research at NYU Grossman School of Medicine, the scientific study of death tells us that brain cells are not damaged when the body loses oxygen or the heart stops. These cells "die" hours later; this provides new insights into physiological arguments that can support what happens in these experiences.

When the brain is in the process of death, it can continue to be functional, so in cases of heart attacks, minutes deprived of oxygen, or any danger that paralyzes the body, your brain could still function, so your consciousness might be present.

Of course, this conclusion cannot be confirmed, but your mind may well pick up those significant moments to create an ultimate memory.

Are mind and consciousness cellular?

We do not know exactly where consciousness is contained. The brain is arguably the engine that runs the body and what we are, the speech, what we learn, and even the tone of voice and our vision; all this activity relies heavily on neurons that work with electrical pulses to create bridges through learning.

The fact that the cells are diverse and contain information suggests that the cells could act as containers for our consciousness, which could survive despite being extremely close to death. But, if we take this theory, we also conclude that total death means the death of the mind and consciousness since after several hours, these cells would die, as well as the consciousness itself.

Science denies that there is any other form of existence

Beyond death, for many, there is another life, reincarnation, or the ascent to other dimensional levels. Science refutes these opinions since it has not been able to prove it, but as we said, it is not ruled out either. Near-death experiences of all kinds, such as seeing your life pass in just a second; hearing voices or seeing dead people; the light at the end of the tunnel; out-of-body sensations, and hallucinations.

These experiences have nothing to do with religious beliefs or mental conditions.

Thanks to this study, it was explained that near-death experiences follow a specific process:


Studies have found gamma activity and electrical spikes in those who have had close encounters with death, which is a sign of heightened states of consciousness, according to the team of scientists.

Several studies were developed, among them the AWARE project (Dec. 2014), research designed exclusively for the study of the human mind at the moment of clinical death. Most studies of this type determine that between 10% and 20% of the cases recorded generated testimonies and experiences of this type.

There are several hypotheses in this regard and an open debate in scientific, spiritual, and metaphysical material

Current neuroscience does not have a theoretical argument to explain with certainty what is happening, since these events defy their own principles. Thus, defining death as a failure of encephalic activity is a very empty concept and lacks a satisfactory definition that includes this phenomenon.

Regardless of theories about the consciousness of the human body, and in particular of its brain, near-death experiences are a crucial fact.

For the materialist who merges consciousness with brain function, experiences of this type can be nothing more than a static, hallucinatory state due to changes in the chemistry and physiology of the nerve cells involved in the conscious process.

On the contrary, for the dualist who considers consciousness as linked to, though in essence distinct from, brain function, these experiences are evidence of the process and the moment when consciousness is unleashed or becomes independent of brain function to give way to its spiritual consciousness.

Both definitions are contrary and are, of course, in conflict with the scientific rationalism that still keeps spiritual issues out of its arguments.

Research reveals that memories arise at the time of death