Nepotism Babies In The Model Industry. How Models With Influential Parents In The Industry Have More Privilege Than Other Models. 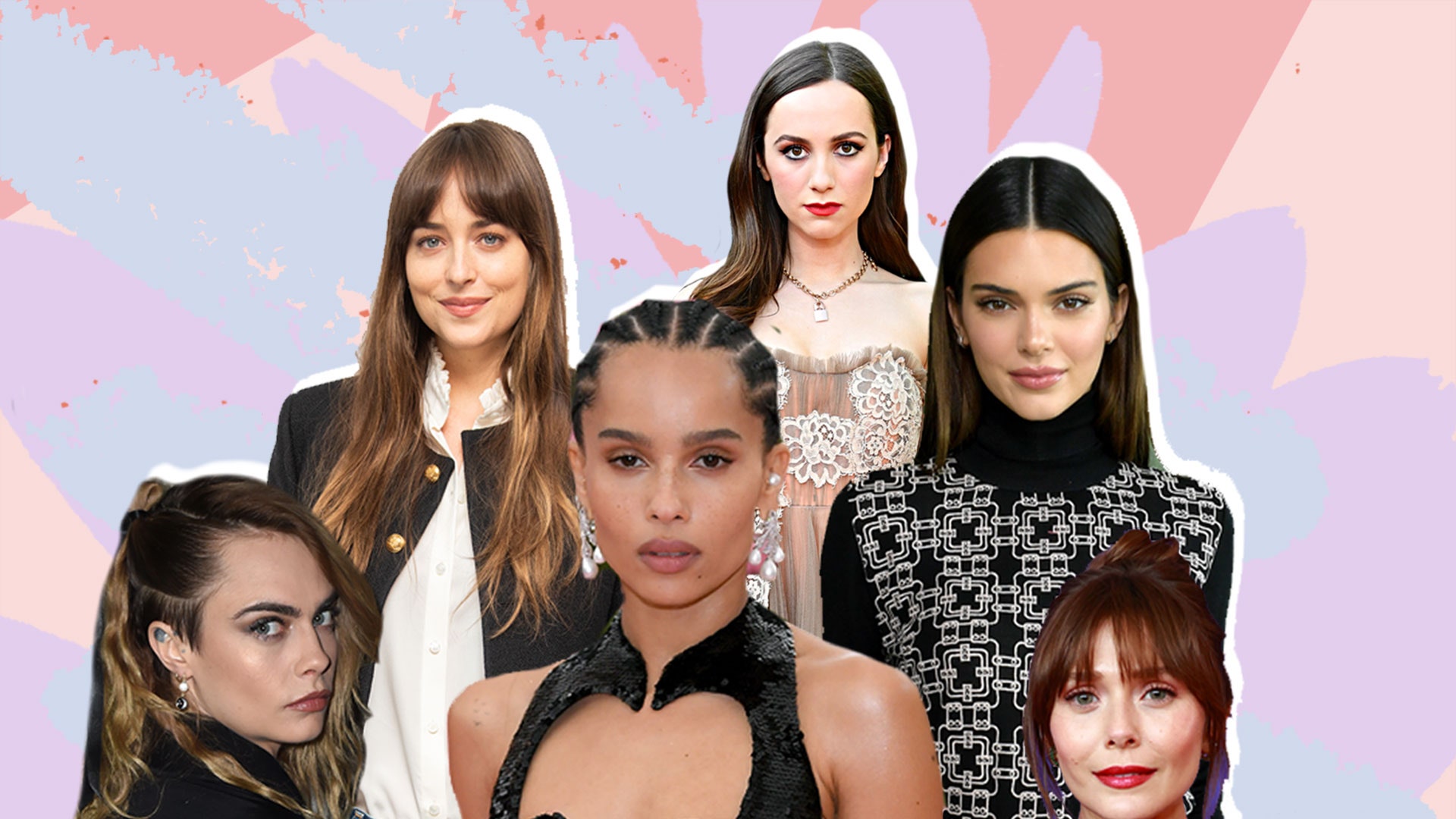 This article examines nepotism among children in the modeling industry and how the influence of well-connected parents makes opportunities difficult for other aspiring models in the industry. It describes how celebrity children in the modeling industry have a silver spoon up to the top, as their parents, who were famous fashion models, can leverage their connections to earn them magazine covers that would take most people years to achieve.

Nepotism- is an advantage, privilege, or right according to family and friends in a specific profession or field. These fields may include commerce, politics, academics, entertainment, sports, fitness, and religion, but are not restricted to them. Today, nepotism is prevalent in the fashion industry, particularly in the modeling profession. It is common to see celebrity children walk the runway, appear on billboards, or grace the pages of prominent magazines, especially those whose parents are considered fashion icons.  Children with renowned parents have an advantage in their modeling careers. It takes them less time to make a reputation for themselves in the fashion world if they are related to influential family and friends in the industry.

In addition to being featured on the covers of renowned magazines, Lily-Rose Depp's career has allowed her to serve as a lifelong Chanel ambassador. In addition to her mother's ties to the French fashion house, she has a long-standing association with Chanel. She met the brand's creative director, Karl Lagerfeld, when she was only eight years old, accompanied by her mother. Eight years later, she fronted her first campaign for the brand at the age of sixteen, and by 2017, she had graduated to the Chanel runway after being hand-picked by Karl Lagerfeld to portray the coveted couture bride.

In a recent interview with Elle , she defends herself and her career after being called a "nepotism baby" by critics. The star explained “The internet seems to care a lot about that kind of stuff. People are going to have preconceived ideas about you or how you got there, and I can definitely say that nothing is going to get you the part except for being right for the part”. She went further to explain how “It’s weird to me to reduce somebody to the idea that they’re only there because it's a generational thing. It just doesn’t make any sense. If somebody’s mom or dad is a doctor, and then the kid becomes a doctor, you’re not going to be like, ‘Well, you’re only a doctor because your parents are doctors’. It’s like, ‘No, I went to medical school and trained.’

She ends the topic on nepotism stating that “The internet cares a lot more about who your family is than the people who are casting you in things. Maybe you get your foot in the door, but you still just have your foot in your foot. There’s a lot of work that comes after that.” after clarifying that she was not comparing her work to people who work in medicine

Lily-Rose Depp received a great deal of criticism for her stance on the topic from her colleagues in the same industry. Following Lily-Rose Depp's remarks about being branded a "nepotism baby," the Italian model Vittoria Ceretti states that actresses with famous parents should "appreciate and understand" their privilege. Zoe Kravitz, an American actress and model, is the daughter of influential industry figures Lisa Bonet and Lenny Kravitz. She responds to the accusation in an interview by stating that she had "deep insecurity" regarding her success as an actor due to the constant reminders of her being a product of nepotism.

Fans have also arrived to express their views on the "nepotism" controversy surrounding Lily Rose-Depp. According to a Buzzfeed post, fans believe she has "No perspective" on her privilege. The fans continue by stating, "This is the issue with wealthy individuals born into privilege. They do not understand what the average person must do to obtain the advantages and possibilities they were born with."

Nepotism babies in the fashion industry is not a new topic, but Lily-Rose Depp's ignorance of her position sparked controversy among fans and celebrities. As the daughters of '90s supermodels Kate Moss and Cindy Crawford, Lila Moss, and Kaia Gerber are also examples of nepotism. They are also frequently criticized for their professional achievements. Kendall Jenner, daughter of Kris Jenner and sister of The Kardashians, a prominent name in the fashion industry, is also criticized for being a nepotism baby in the fashion world and for being brazen and tone-deaf due to her immense privilege. In an interview with LOVE Magazine in 2018, Jenner described her modeling career by saying, "Since the beginning, we've been super selective about what shows I would do. I was never one of those girls who would do 30 shows a season or whatever the f*** those girls do—more power to them. But I had a million jobs, not only catwalks but everything else. The combination was overwhelming, and I started to freak out a little bit and needed to take a step back." One of the reasons why people found Jenner's remark so obnoxious and tone-deaf was because her privilege to select the jobs she desires is not shared by other models in the industry who are not nepotism babies.

The same criticism was given to another nepotism baby Bella Hadid when she was interviewed with Vogue to appear relatable to the struggles of other models. She said, "I always felt like I had something to prove… in seven years, I have never missed a job, canceled a job, been late to a job. No one can ever say I don't work my ass off." She comments, "The girls on the other side of L.A. it was a platform Louboutin and a Hermes bag. I thought to myself. I could never ask my parents for that. If she had asked, I wouldn't have gotten it. Hadid's remarks were criticized because many models still struggle to earn their place in the fashion world and achieve their goals of becoming fashion icons, as well as because many models enter the industry for financial gain.

In conclusion, nepotism has always been a perk in the fashion industry, as connections with prominent, well-known people can lead to countless opportunities. However, the burden associated with being a child of nepotism is exacerbated by the reality that most people do not acknowledge their privilege. Lily-Rose Depp was criticized because she refused to recognize that being the daughter of Vanessa Paradis afforded her opportunities in the industry, such as being a Chanel brand ambassador at such a young age.