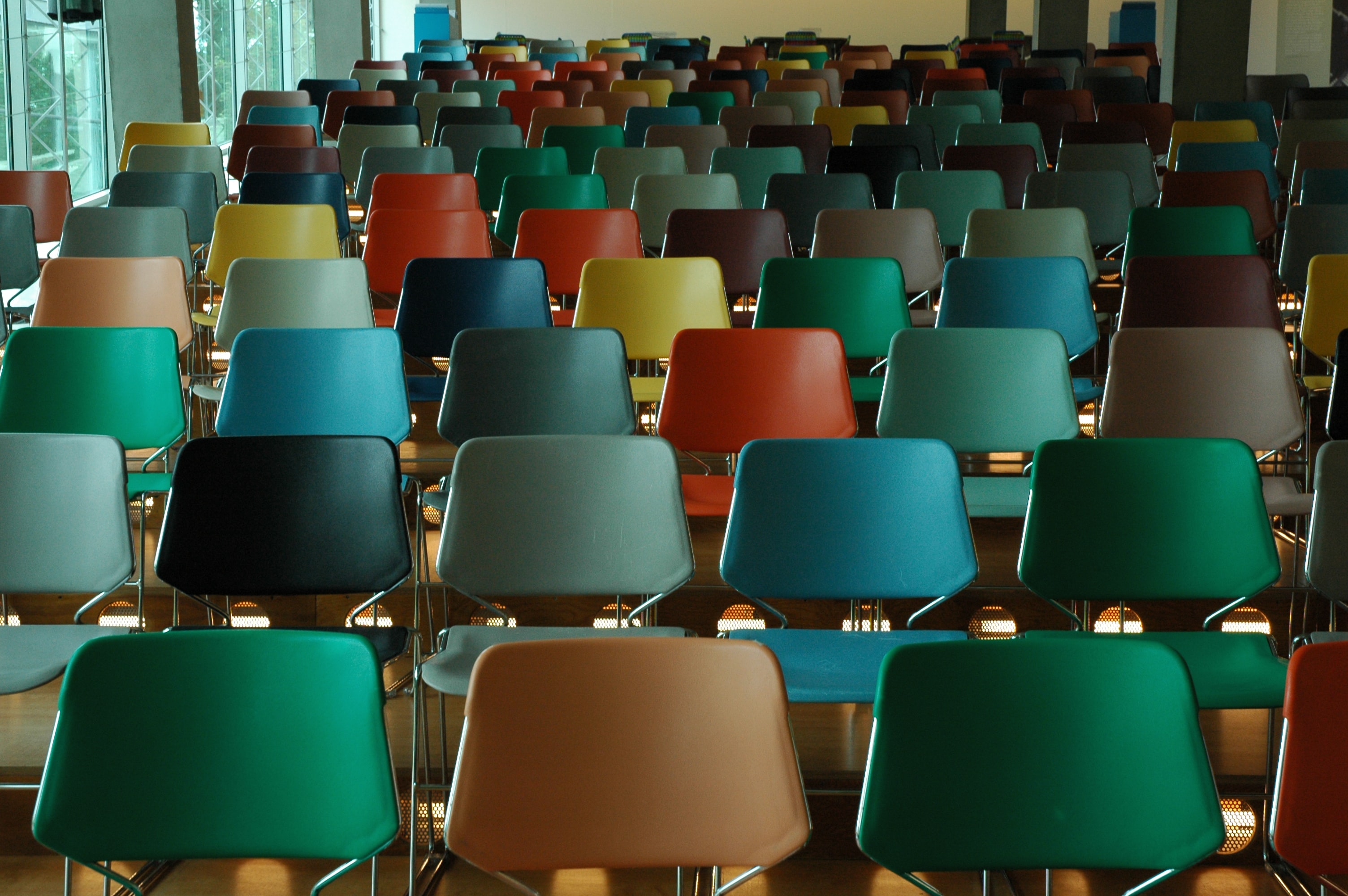 "My friends and I were in the middle of a sleepover when we received an email from the school that we had to be off campus by 9 a.m.!” Quanae Daniels retells the story of a life-changing moment. After this day college life would no longer be the same and three years later Ramapo College of New Jersey students have learned to adjust and accept the "new normal".

Tamia Anderson, now a graduate student at Ramapo College of New Jersey, dreams came true back in 2020 when she became president of the Black Student Union. She expresses her hope for that semester stating, “I had so many plans. I wanted to do black history month big! I wanted to do a march where we would talk about our struggles being a student of color on campus.” A vision that would never come to life when the spring semester of 2020 was no longer in person due to the rise of covid-19 cases.

Tamia states, “It was harder for me to rebuild as president the following year because there was no office space. Daily interactions are how we built our community.” As a result of the sudden move from the office to Webex, emotional tolls came. Tamia admits, “ I really dropped the ball when September came. My mental health made me unmotivated and no one was coming to events. There were also other organizations falling down the cracks and I felt like I could do the same. ” Today, The Black Student Union is back on campus running general body meetings. Tamia Anderson exclaims, “This is the rebuild I strived for during the quarantine. I see so many new faces of color and I am happy I was able to pick new e-board members.”

Kalisah Hameed's, Student Office Manager of Ramapo College's Women Center, experience was no different than Tamia Anderson's. Hameed states, “we had all these events planned, really good events but we were not able to run them. We felt like we put a whole bunch of work in for nothing.” She adds, “The women center pre-covid was filled with more people using the office as a lounge space. We had better turnouts for all of our events. It took a while for us to transition virtually because we weren’t used to the idea of doing virtual events. When it was established only the discussion groups were very well attended.”

Quanae Daniels, a student of Ramapo College of New Jersey, describes how she adapted to the new college lifestyle. She states, “I adjusted easily honestly. They made it mandatory for all students to get the vaccine so that the covid cases wouldn’t increase again.” Fear of change didn’t stop her from coming back on campus.

She says, “It wasn’t about the campus being the same, it was more about me being here physically to get a better understanding of the classes. There’s a difference between wanting screen time for yourself but doing it every day for school it’s draining." She gives her thoughts on the newly enforced rules of campus life, “Students should be allowed to visit friends in certain dorms. For example Laurel Hall, CPAs, and The Village. Those dorms are bigger than the others on campus and they have a certain capacity for each dorm.”

A change in college life has had more of an impact on college students outside of academics. The past few years have been a rollercoaster but many have high expectations for what’s to come next. Tamia Andreson concludes, “I just can’t wait to see my organization four years later and say wow look at the change.”