Our sex tapes and departed virtue! 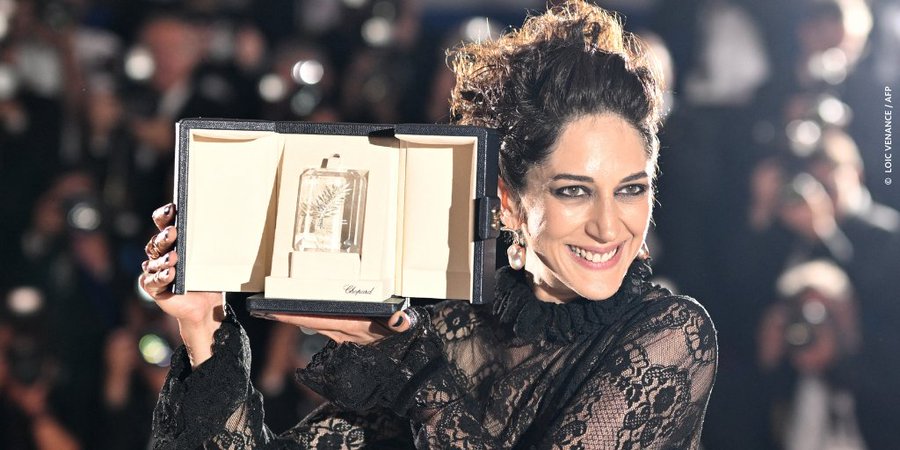 We all struggle with privacy issues in the digital world, but some more than others, specifically women.

In today’s world, we have examples of sex tapes going viral and leading to suicide, like Tiziana Cantonean, a 31-year-old Italian woman who committed suicide after her sex tape went viral despite the government backing her up to fame, money like Kim Kardashian.

But our focus is on Zar Amir Ebrahimi, who experienced this kind of difficulty but grew to her full potential and won the best actress award at the 2022 Cannes Film Festival. In this article, we want to look at her background, the scandal surrounding her sex tape, and her recent success.

Zar Amir Ebrahimi was born in 1981 in Tehran, Iran. Iran is a country located in the middle east next to Turkey, EUA, and Iraq. It is an Islamic country and the only republic that forces the hijab on women. Women are criminalized if they have sex before marriage, and showing public affection is considered a misdemeanor.

She achieved fame by playing in a series called "Nargis" in 2006. She became a rising star when a video of her having sex with her ex-boyfriend went viral, and it was unstoppable. If this had happened in other countries, the pressure and the humiliation could be unbearable for women, but this happened in Iran, which meant she could have been arrested or even stoned.

Who leaked the video?

In 2006 everyone thought it was her ex-boyfriend who leaked the video, but after one year, Majid Bahrami, assistant to the director of one of the projects Zar Amir was in, it was revealed he got hold of the video and leaked it.

The leaked DVD got 12 million views and four milliard Rial in profit. As for the young actress, the government harassed her, and a government-produced newspaper leaked a false report on Zar Amir’s suicide. She said they did their best so she would commit suicide, and when it didn’t happen, they still printed those lies.

A day before her court date, Zar Amir left Iran forever. Her boyfriend got one year of jail time, payment of a fine, and 74 lashes. Yes! You heard me right, lashes! Zar Amir got prosecuted remotely, as she wasn’t in Tehran. She got 90 lashes and ten years of prohibition from work, while Majid Ebrahimi got six years but only served six months.

She moved to France without knowing the language or having connections or relatives, as she puts it, “I had to start from the beginning. Not even the beginning of a beginning, as a toddler I had to learn the language."

When asked about the tape, she said, “I tried to control my anger, shame, and not name names.” When asked about her situation in Tehran on those days, she replied:” I tried not to go out alone because I was scared of the people who have so much rage towards watching something that is the last thing in life I give value to.” She did not let the last thing in her life dictate her future dreams.

Today, after years of solitude, after losing all she had worked for, after her, and her family’s reputation was destroyed, she holds her head up and accepts her win.

for best actress for her role in “Holy Spider.”

The Power of Beauty Privillage