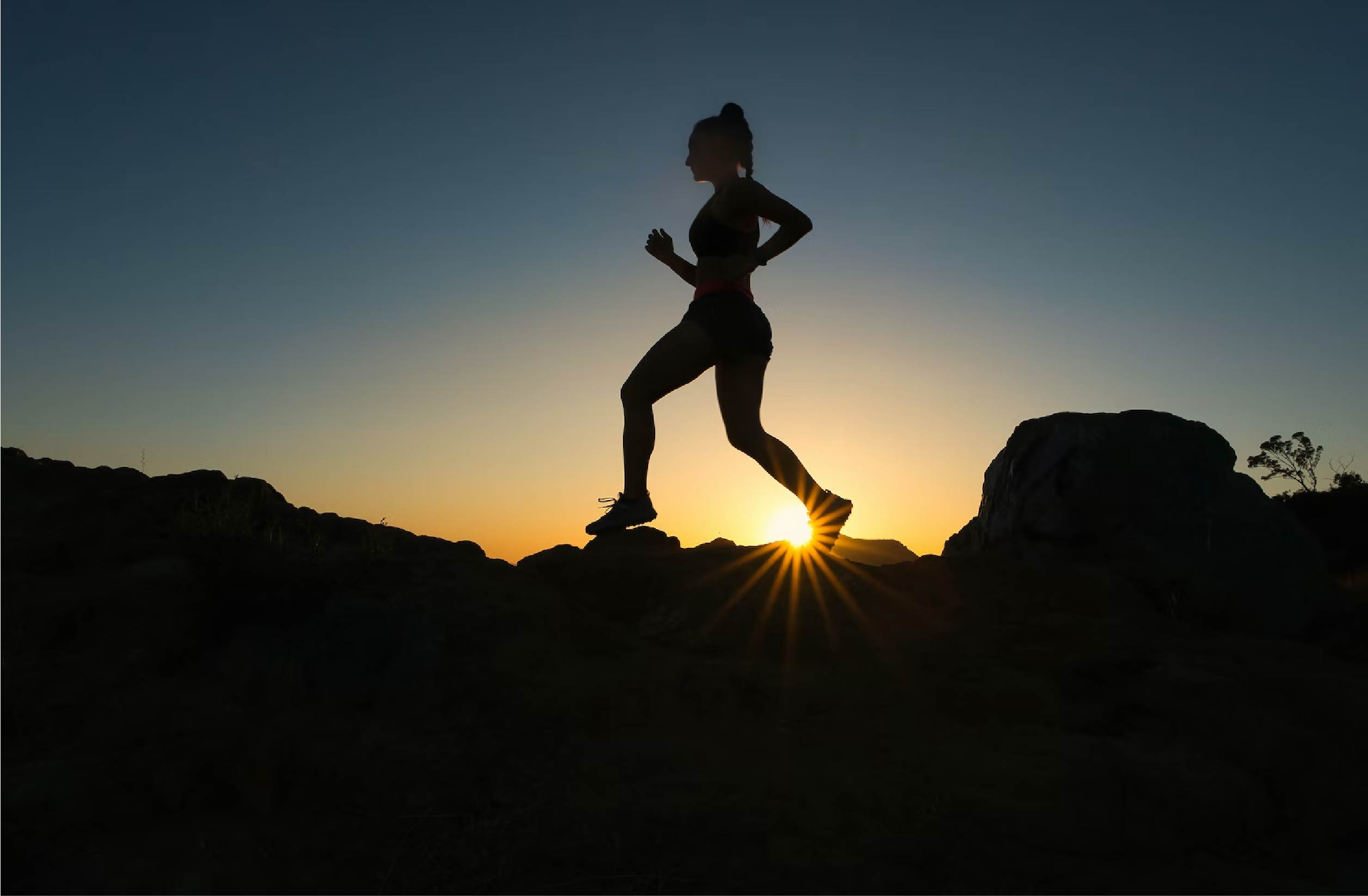 Early morning on September 2, 2022, 34-year-old kindergarten teacher Eliza Fletcher went on a run on her usual 8.2-mile route. She never made it home to her husband and two children.

Surveillance footage showed that she was last seen jogging near the University of Memphis campus at around 4:30 a.m., with an S.U.V. nearby. A person exited the car as she ran by and forced Fletcher into the passenger’s side before driving off. There was an apparent struggle. Later that morning, a person on a bike found Fletcher’s phone and pair of shoes.

On Tuesday, September 6, Fletcher’s body was found behind a vacant apartment in South Memphis, seven miles from where she was abducted. 38-year-old Cleotha Abston was charged with first-degree murder, kidnapping, and tampering with evidence. Abston was previously sentenced to 24 years in prison in 2001 for abducting Kemper Durand, a Memphis lawyer. Abston was later released on November 2020.

Memphis authorities called Fletcher’s kidnapping and murder “an isolated incident." The recent events rocked the local community and echoed across the country, particularly among women runners.

Laura McGreen shared a video on Instagram that has since gone viral. The video shows different women running with other voices wondering aloud: “Is this a person or an animal?” “Is he following me? Or is that my own footsteps?” Another voice says, “I should cross the road, there are more lights.” “Pick up the pace, look strong.” “This is the reality of running as a woman,” McGreen wrote.

Fletcher’s death not only raised questions about running safety but also engaged victim-blaming, another unfortunate reality of running as a woman. Questions such as the earliness of the run, her clothing, and the fact that she was alone only reinforce the narrative that women are supposedly victims and that it’s solely their responsibility to prevent it from happening.

The comments and rules about safety are incredibly sexist and ridiculous. Don’t wear a ponytail because it’s easily grabbable. Don’t wear tight shorts, short shorts, bright colors, or anything dubbed "provocative." Don't listen to music. Carry a whistle or pepper spray. Track your run but don't make it public for anyone else to see. Avoid men on your run.

In high school, I went for a walk in my neighborhood (mid-afternoon, cell phone in hand, no music, etc.) A relative driving by stopped to say hi and told me I needed to change into a longer shirt because the one I had on then didn't properly cover my leggings-covered butt.

As an avid runner myself, I've been fortunate enough to live in large cities with dense populations and established running routes to focus my energy on training for a race or enjoying the scenery while paying attention to my pace and surroundings. Not only are these sidewalks and roads bustling with other runners, cyclists, and skaters, but I’ve seen the occasional patrol car slowly drive through to keep watch. The only concerns around the running communities were the odd coyote sightings in New York parks and the heatwave warnings in Spain.

But even with the supposed safety of a city, I’m still cautious. I only run in the daylight. Even during daylight savings, when night falls at 5:00 p.m., I still take extra caution. I make it a point to find other lone runners (usually women) running alone and keeping up with their pace. Even if one path has one broken streetlamp, we either avoid it or switch on the flashlights on our phones to light the way for a few seconds (usually, other runners in front or behind us do the same). It’s almost an unspoken rule that the two or three of us will stick together for however long we can. We don't exchange glances or names and run back home without saying goodbye, but I’m incredibly grateful we stuck together for a few miles.

Fletcher never finished her run before she was abducted—so thousands of other women runners took it upon themselves to finish it.

On the early morning of September 9, 2022, hundreds of runners came together to follow the same 8.2-mile route Fletcher regularly ran as a tribute to her because she never made it home. The event's goal was to "emphasize that women should be able to run safely any time of the day," the organizers wrote on the Facebook event page.

When runners ran past the abduction site, many paused to leave a flower or candle at the memorial. One runner told Memphis newspaper, The Commercial Appeal, that standing by the memorial felt heavy and gave her chills. Another runner told the same paper, “I was struck by, the safest part of the run was once you got on campus. So for the memorial to be along the route, at the safest part. It just really sank in, safety is so elusive. Vigilance is not going to protect you, this could happen to anybody.”

Because Fletcher's story affected her local community and the United States' running community, other women runners from Tennessee, Alabama, and South Carolina organized their races to finish her run. Individual runners also dedicated their run to Fletcher, sharing the event on social media under the hashtag #FinishLizasRun.

Running is not just a physical sport for those who haven't tried it before. Depending on what kind of runner you are, most runners have personal goals (whether to run a marathon, achieve specific pacing, or even run without stopping once) that require much more than just physical techniques. It’s a mental sport. After all, a runner's high can only last for a while before the cramps, blisters, and shin splints slip in. Many runners use mental practices to overcome the discomfort, the distance, and the voice in their head saying they can't do it. It’s an endurance game, and our energy should not focus on that sexist victim-blaming that persists when you're a woman running.