RISUG Can Remove the Burden of Contraception from Women 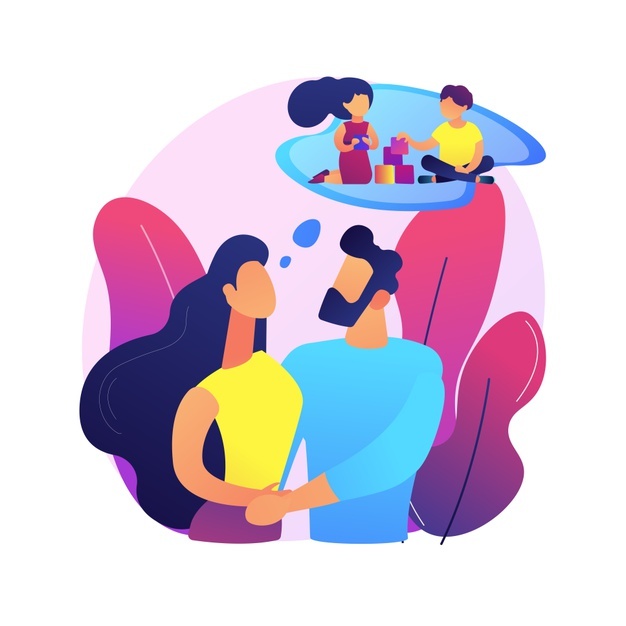 In India, the responsibility of contraception actually falls on women. Where birth control measures for women range from pills to implantable devices, and for men, options are profoundly limited. The leading factor that affects the usage of contraceptive is man's approval, communication between partners, religion and clichéd stereotypical beliefs. But male birth controls have barely risen since vasectomy in 1899. Men have proven themselves to be particularly hard customers to the contraceptive market because of cultural reasons, and mainly they think it will emasculate them (or they think it’ll castrate them).

In many households, women use contraceptives without their partners' knowledge, and some hide the practice of their contraception from their partner because they will tell them to/force to abort the practice and in many cases, they find it very difficult to raise the subject of family planning with them. It shows that low-level use of contraception is not only a matter of simple communication but also the instance of sex and sexuality. As such, if a woman tries to initiate a discussion of family planning or recommends using contraceptives, she may intimidate his sexuality and his sense of control-and that will lead to discord within the family.

Recently in a survey, both men and women said that women do not have the right to act upon their regenerative inclination. However, if a man is inadequate in supporting financially then the use of contraceptives can be justified. Still, the majority of women openly perceive their partners' views on family planning and the utilization of contraceptives, and still, men oppose such practice and disapprove of the use of contraceptives because they want to prove their so-called power of masculinity. Women get their IUD removed and pills are thrown away just because it made their partner awkward.

Some time ago, researchers published a hormonal injection for men and it worked identically as the hormonal pill does for women. But the trials were dismissed because of the adverse side effects which were no worse than the pill which women encounter. Female sterilization is still the preferred mode of family planning in an Indian family. Couples between 15-49 and only 36% of them opting for it, whereas the option for male sterilization is used only by 0.3% of couples. So while men get to choose the method of contraception it's women who have to deal with the consequences of its usage.

Now there is a method of contraception for men, which is so unrecognized that it’s not even funded by drug pharmaceutical companies. Sujoy Guha a biomedical engineer invented a gel that’s injected into the scrotum that stops sperm from making their way out during sex and it had proven itself to be highly effective in preventing pregnancies. A prophylactic technique called RISUG- Reversible Inhibition of Sperm Under Guidance. It is an option that is more reliable than a condom and less drastic than vasectomy because it can be reversed.

RISUG is a method that takes a day to recover and can be eliminated/reversed with another injection, that melts the gel.

- RISUG can be a safe and effective method as the two methods available to men are not popular or you can say obscure!

- RISUG’s success rate is 99%, which is higher than that of a condom. It’s also non-hormonal and has low side effects.

- Condoms are known to fizzle and also how long can you use them? They are a nuisance to buy, store and dispose of especially in conservative or rural households.

- Vasectomy where male reproductive ducts are removed surgically is shirked for the fear of emasculation. Also is not preferred due to its permanency.

Still, no drug company would touch it may be because they thought that male contraception is not necessary right now or because big companies are run by middle-aged men inclined to patriarchy who thought they won’t do it so why will others. But Guha did register RISUG to a US-based non-profit project, Parsemus Foundation.

In the end, women bear the burden of contraception. Even though female sterilization is prone to infection and pills do severe imbalance in hormonal leading to mood swings and much more (hormonal injection, which men had refused to take with the same side effects). It is found that 60% of women use contraception whereas only 21% of men use them. According to a national family and health survey, three in eight men believe that it's women's business. And nearly 20% of men believe that using contraceptives makes women promiscuous.

Despite the fact that vasectomy and RISUG are safer with minor surgery and no side effects, the question is largely about female sterilization and it remains a go-to method for family planning- even when female sterilization the chances of infection are high because the incisions are deep.

Why aren’t RISUG and vasectomy more promoted or favoured? Just because of the fear that it will somehow put a damper on their manliness and sexual release. But the concern is will men be able to inject something into them when they are so reluctant for letting their partners use contraception; themselves, refusing to use a condom (because finding it invasive) or in any event talking about contraception.

Service providers should not automatically encourage partner’s involvement. The privacy should be respected. Most women come alone when they want oral contraceptive methods because they don’t want another child.

Youngsters ought to be persuaded and instructed or enlightened that male contraception is more secure and less complex than female cleansing.  Utilizing the manly supply of power can be very beneficial thus the message is geared towards men because they can be helpful in the development and implementation of the power for women’s security and well-being. At last, education for people is proven to be the most effective contraceptive.