SC judgement is a great example of how to tackle future man-animal conflict? 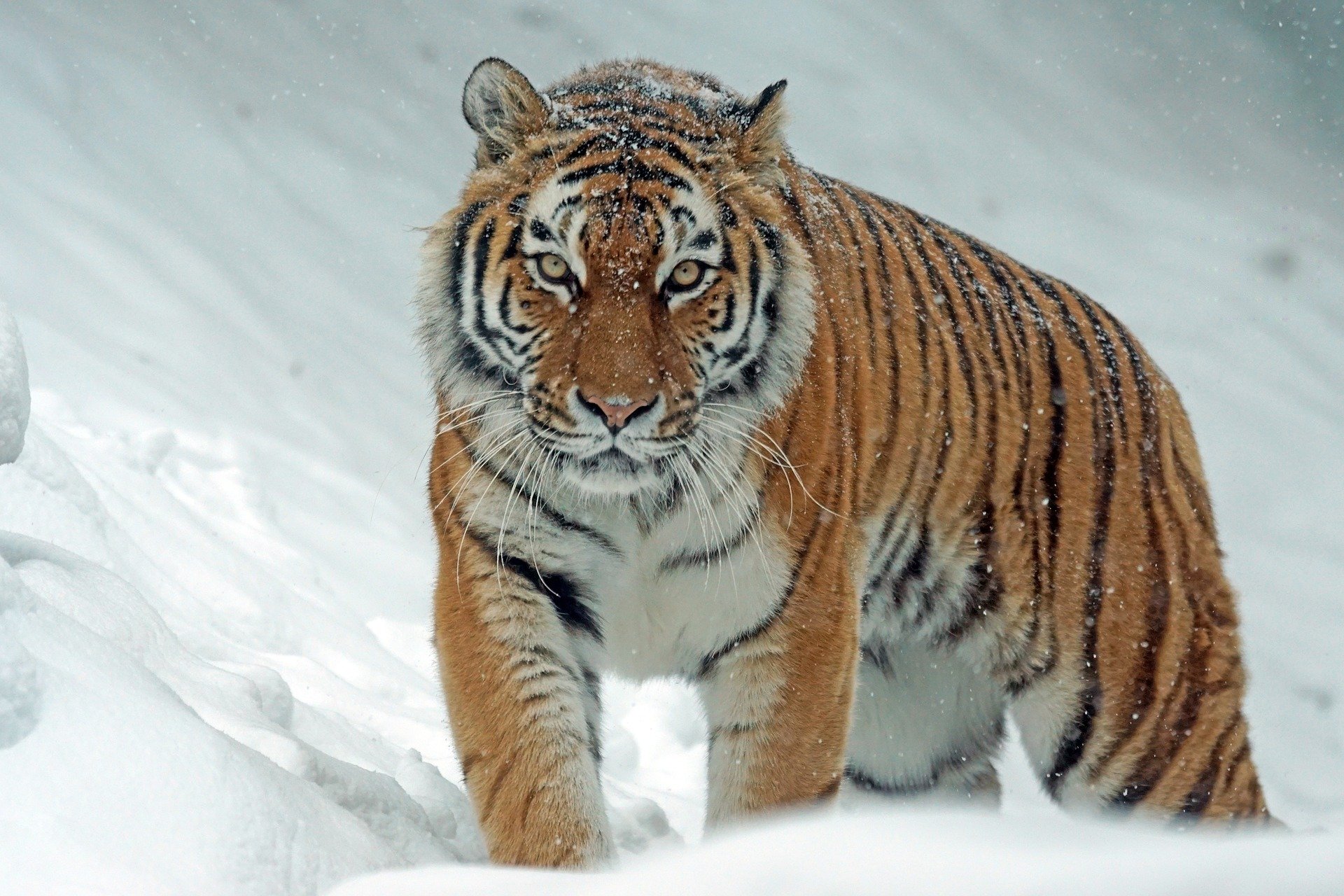 Ratanlodi Village located in Maharashtra's Tadoba Andheri Tiger Reserve ( Tadoba National Park located in Chandrapur district of Maharashtra state), which is a Wild Sanctuary, was permitted relocation by the Supreme Court on 17 December 2021.

The advantage of this relocation is that now the tigers will get more space amounting to at least 175.26 hectares. The relocation of this Nightingale Village will be on the eastern end of the Tiger Reserve outside the Kosa range.

This village relocation case was stuck for the last two years due to one reason.

For this relocation, two proposals were placed in front of the villagers. The first proposal was that the villagers should take all the payment for their land once and they can go anywhere and live as per their wish.

But once all the payment is taken, they will have nothing to do with their land, nor can they ever claim their right on that land in the future or can demand more pay for it.

The second proposal included giving 10 lakh to the villagers and arranging them to settle in another place by the government agency.

The problem with this relocation came when the Forest Advisory Committee (FAC) had deferred the forest diversion proposal for 375 hectares in compartment number 14-B at salori village in Chandrapur district, where the villagers wanted to be voluntarily resettled. The reason for doing this was that the land (375 hectares) given to the villagers was much more than the land (175 hectares) taken from them.

After that FCA had cited supreme Court order on January 28, 2019, which states: " The extent of land de-reserved for resettlement shall not be more than the extent vacated by a settler in the core of the area.”

However, the states chief wildlife warden on May 7, 2021, moved the supreme Courts central empowered Committee (CEC) strongly putting up Maharashtra's case. After this, the SC decided that the place which was selected for the settlement of the villagers should be settled and TATR get a bigger place as soon as possible.

And he also said that If one considers cattle grazing, fuelwood, and minor forest produce (MFP) collection, the impact is within a 2.5 km radius from the village.

Creating inviolate spaces is a solution to tackling man-animal conflict in Chandrapur.

Kishore member of the States Board For Wild (SBWL) gave this statement "The decision will go a long way in the tiger conversation".

Deputy Director (core) Nandakishor kale said, " As director by chief minister adds Thackeray, we are resettling adjoining karwa village too. Resettlement of both Rantalodhi and Karwa would mean no human presence in at least 15km area.”

The NTCA too has supported arguments put forward by Maharashtra and supported the relocation of Rantalodhi.

Justice L Nageswara Rao, justice BR Gavai and justice BV Nagarathna agreed with recommendations made by CEC and said, " Permission is granted for relocating 145 families from Rantalodhi in compartment number 14-B of salori, subject to the grant of necessary permission by MoEFCC for diversion of 375 hectares of forest land for non-forest use.”

If we talk about the number of tigers then, Out of the total 312 tigers in Maharashtra, 160 animals (excluding cubs and sub-adults) are in the chandrapura district.

As many as 81 tigers are within TATR and outside Tadoba territory forest which is a honeycombed landscape.