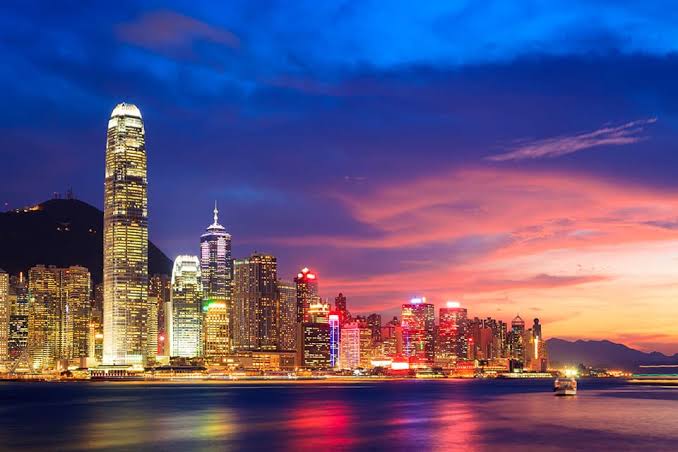 Cities and metropolitan areas are home to more than half of the world’s 7.8 billion people. There will be an additional 2.5 billion people living there by 2050. As that number rises and more people rush to cities in search of a better life, the great question is, how will we be able to accommodate everyone?

It is the responsibility of city planners and developers to figure out how to build or alter urban environments to meet the needs of this fast-growing population. Many individuals believe taller, more densely packed skyscrapers are the way to go since they maximize space efficiency, house more people per square meter and restrict urban expansion.

Is this, however, the most sustainable strategy in terms of carbon reduction, given global commitments to emissions-reduction targets and climate change mitigation?

According to a recent study, low-rise surroundings with densely constructed environments are more space and carbon-efficient, but high-rise structures have a significantly higher carbon effect.

While a building is in use, operational carbon is produced. All the carbon produced during the extraction, production, transportation, and manufacture of raw materials needed to construct a building and any made during maintenance, renovation, demolition, or replacement is embodied carbon.

This aspect is sometimes disregarded, particularly in building design, where operational efficiency is usually a priority. Numerous studies have presented the case for reducing carbon emissions during the design phase, and it is gaining popularity with influential international organizations such as the World Green Building Council. However, it is still frequently ignored since embodied effect assessment is optional, and no legislation requires it.

The proportionate share of embodied energy consumption has increased because of the focus on reducing the energy effect of day-to-day operations. As a result, as the building’s energy demand decreases while in use, the materials and activities necessary to construct it in the initial place have proportionally more significant impacts during the building’s lifetime.

Low and near-zero energy buildings, for example, are constructed by enhancing insulation and employing more materials and technologies, resulting in a significant increase in the hidden energy impact and carbon cost.

On a smaller scale, the embodied carbon share of various construction materials reveals that minerals account for the vast majority, at 45 percent. This is significant since concrete is used extensively as a structural material in skyscrapers. As a result, the materials we use, how much we use, and how we use them are all critical considerations.