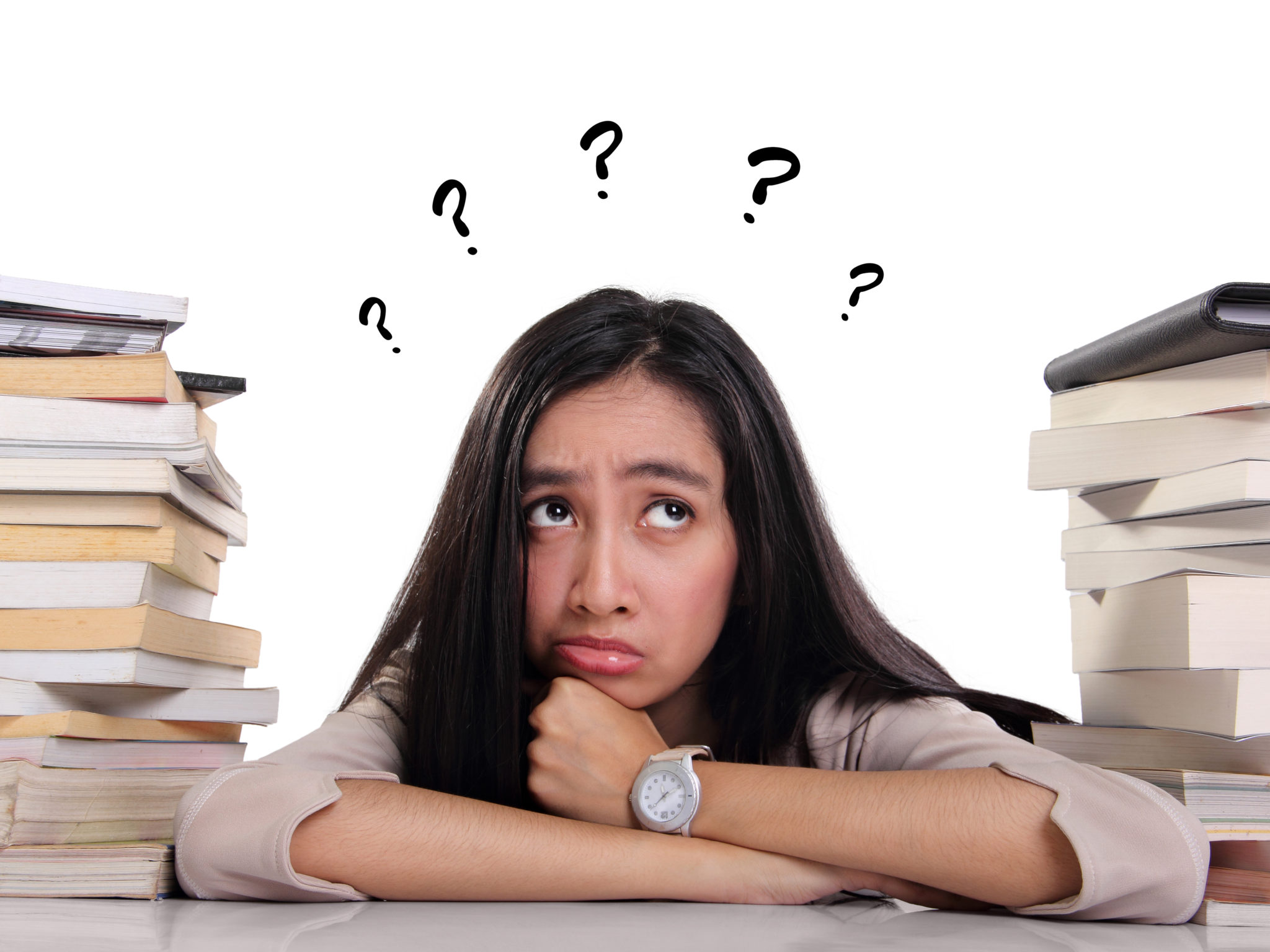 In the early years of development, parents play an important role in shaping a child’s identity, attitude and beliefs. Society, on the other hand, takes responsibility as children grow up to influence attitudes about the outside world, including beauty, lifestyle, education and even employment. The influence of these peers and the desire for social acceptance are more prevalent throughout adolescence than at any other time in our lives. However, when this effect intersects with job choice, it becomes more important to understand the role it plays in influencing a student’s career ideas and decisions and to control it before it leads to unintended consequences. When it comes to choosing what to study, parents and co-workers seem to have the final say. The pressure from parents and peers to choose professional courses over students’ choices has drawn strong criticism from academics and experts.

The growing number of dropouts from professional colleges and the growing backlog have been blamed for this unwanted pressure. Many students struggle with arrears after finishing their course. “I know many parents who say it is better to take up an engineering or medical course rather than an undergraduate programme in arts and humanities. Societal pressure can have an impact on both the good and negative sides of an issue. It has a significant impact on one's decision-making skills, particularly when it comes to selecting a course or a career route.

Let's look at a few examples of students that helped find the correct path in their careers.

Anurag chose science in 11th grade as she has always done well in school. With only smoky thoughts about his future, he decided to do engineering because IIT and IIT coaching was “something” and “everyone is doing it.” After spending thousands of rupees on coaching, he ended up in a disgusting institution, IIT is a dusty dream. Now in his second year of B.Tech, with four backlogs and a desire to go to college, he is trying to make up for his thinking errors and wonders what his life would be like if someone were there to help him.

Anjali has always had the talent to write and share her thoughts on current events in the country. Faced with the problem of which stream to go after 10th grade, he chose to trade because “all his friends were in the commerce department and he didn’t want to be alone.” He quickly realized his shortcomings when he could not make the head or tail of the financial and business course and as a result, he struggled academically. As a result of such an injury to his confidence, his writing drive evaporates, and he now often doubts his self-worth and lacks the motivation to study, even though board exams are fast approaching.

Priyanaka was a typical student. She did well in school, enjoyed spending time with her friends on weekends, and had a wide range of hobbies. And, like most other students, she had never given her profession much attention, preferring to live in the now. When that dreadful moment arrived, when she could no longer evade the decision, she opted to listen to her friends who persuaded her that a career in Mass Communication was the way to go. She went on to take the course for her undergraduation, firmly believing in the exhilarating picture her companions had drawn for her. The gorgeous picture quickly faded when she began to sense that "something was missing," and that it was "simply not her." She is now a graduate.

In short, as educators, parents and mentors, we must provide the best possible support to young people. From an early age, emphasis should be placed on establishing important life skills that allow the young mind to adapt and learn to deal with life’s needs and obstacles efficiently.