"Spies Who Saved the World" 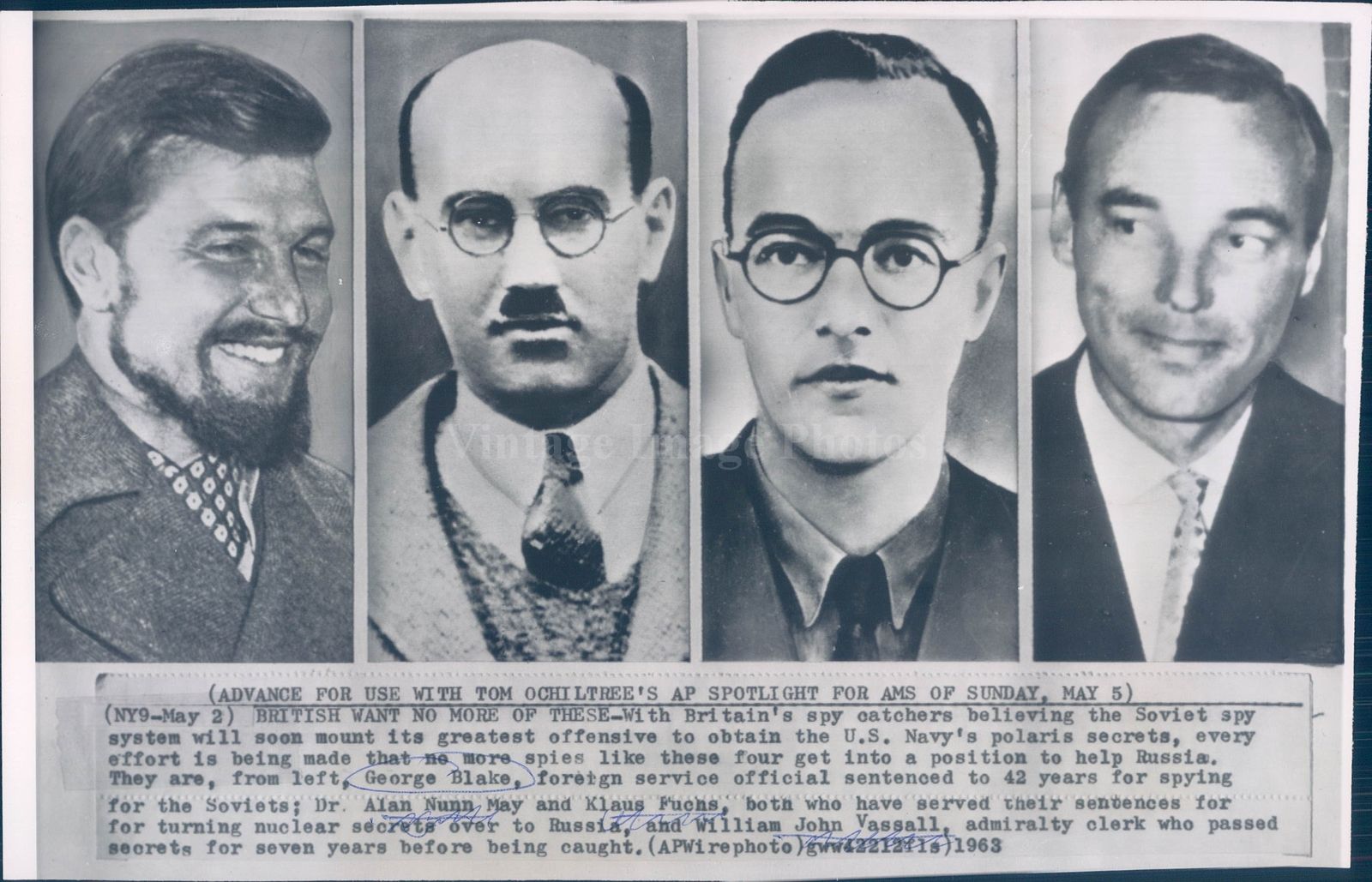 The world witnessed the density of the most dangerous man-made weapon, the "Atomic Bomb," on August 6, 1945. In the course of World War II, America decided to end it with its flagship weapon, with the consequence being that thousands of people vaporised on the spot and lakhs of people succumbed to radiation sickness and injuries followed by illness over the next three to four months. The bomb dropped on Hiroshima on August 6, 1945, was dubbed "Little Boy," and Prime Minister Suzuki became fixated on Japan's commitment to war, ignoring allies' demands. Three days later, on August 9, "Fat Man" was dropped on Nagasaki, and Japan had to surrender on August 15, effectively ending the war.

At the end of World War II, the world witnessed a "catastrophic weapon" and the authority vested in the country that owned this weapon, the "United States of America," had Japan not surrendered. There was another "fat man" ready to be dropped on August 19. Three more in September, three more in October, and another "little boy" was in the pipeline for December with the consent of the United Kingdom as required by the Quebec Agreement.

Following this, there was a long, never-ending debate on the moral and ethical grounds of dropping a deadly weapon on Japan; some say it was necessary to bring the war to a quick end and was a "lesser evil" in the long run, but there was a rational statement that coiled in the Soviet Union's mind: "If there is a weapon that can destroy the entire world, then there must be more than one country that possesses it."

Although Canada and Britain aided "The Manhattan Project," America refused to share weapon technology with them, making obtaining the confidential blueprints from them even more difficult. Some scientists among the top officials who were aware of the project's goal acknowledged the evil that America had created and the unconquerable dominant savvy that would gradually compel the entire world to pay attention to the United States of America. Theodore Hall, an American physicist; Klaus Fuchs, a German physicist; David Greenglass, a Soviet Union spy; and Harry Gold, an American who assisted in collecting blueprints, calculations, and dimensions from these scientists, as well as Julias Rosenberg, Ethel Rosenberg, George Koval, Irving Lerner, Morris Cohen, and Lona Cohen, all of whom were American citizens, assisted in delivering secret intel to the Soviet Union. Later, the Soviet Union became the second power that successfully tested an atomic bomb on August 29, 1949.

The Soviet Union regarded Klaus Fuchs' contribution as the pinnacle of public safety, and he was regarded as one of the most accomplished spymasters in history. However, the accomplishment is highly debated, and the scholarships express the role of espionage as a "catalyst" for the invention. Had there been no espionage, the bomb testing would have been delayed by two or three years. All the American scientists who were accused of "conspiracy against the nation" later committed their crimes and were given jail time in American prisons proportionate to their roles in the conspiracy.

There is a good chance that current global dynamics would be different if it weren't for these spies, given that the United States attempted to invade about ten countries after World War II in the name of terror control and trade regulations.