Students protest in Bihar against railways. 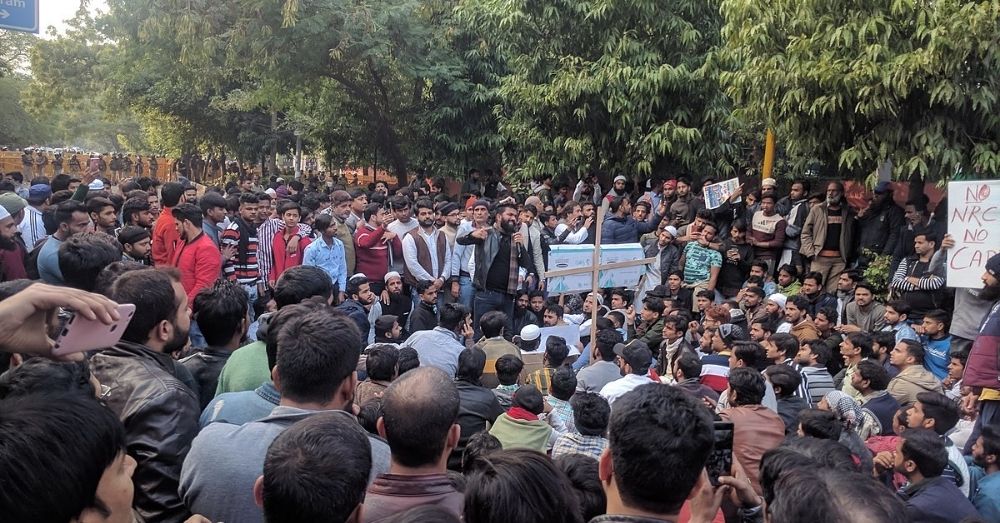 Students from the Railway Recruitment Board (RRB) Group D and Non-Technical Popular Categories (NTPC) assembled on the street on January 24 at Rajendra Nagar Terminal in Patna to protest the railway's "erroneous exam results" after 9 million tweets and two weeks of Twitter trends. The rally then extended across the country.

What is the protest about?

According to the 2019 online announcement, there were a large number of jobs available for graduates and matriculated students. Many candidates are opposed to conducting a second round of exams to pick applicants after taking the exam in 2021, claiming various oddities in the exam results.

The reason behind the violence

On Republic Day, Protests turned violent in some districts of Bihar including Gaya, Buxar, Nalanda, Sitamarhi, Muzaffarpur, and many other parts of Uttar Pradesh.

They set fire to four vacant carriages in Gaya and halted train movement in Ara and Nalanda. The police have also filed a complaint against the RRB and NTPC tests near the protest site. Several FIR's were also filed against the teachers in the name of the protest's leadership.

Patna's legendary "Khan Sir," who is most well-known in this case for his unwavering support for the kids, was also charged for vandalism by the Patna police.

Why is there such a long wait?

At a press conference, Railway Minister Ashwini Vaishnav remarked, "1.25 crore applications were accepted for 3,528 posts, of which 7,05,446 were shortlisted." In 2019, then-Railway Minister Piyush Goyal revealed the total number of openings. Candidates demanded that the notification only mention one exam. Another RRB notice, issued on January 24, claimed that the government has decided to hold another CBT-2 exam for the same. According to students, "The CBT-2 part of the exam is completely unequal for individuals who completed the CBT-1 and whose results were issued in January this year."

The reaction of the Government

The Ministry of Railways first denied its regulations in the 2019 notification, putting the selection on hold. According to a news release by railway, "Those who are protesting and causing destruction to railway infrastructure will not be permitted to engage in the selection process."

Ashwini Vaisnav has also met with RRB several times and organized a high-level panel to look into the issue and hear the students' side of the story.

Because of the widespread protest, the PMO intervened between the railway and the students, and it made steps to resolve the matter on time. Applicants are urged to submit their grievances via email by February 16th. The report will be sent to the PMO by March 4th.