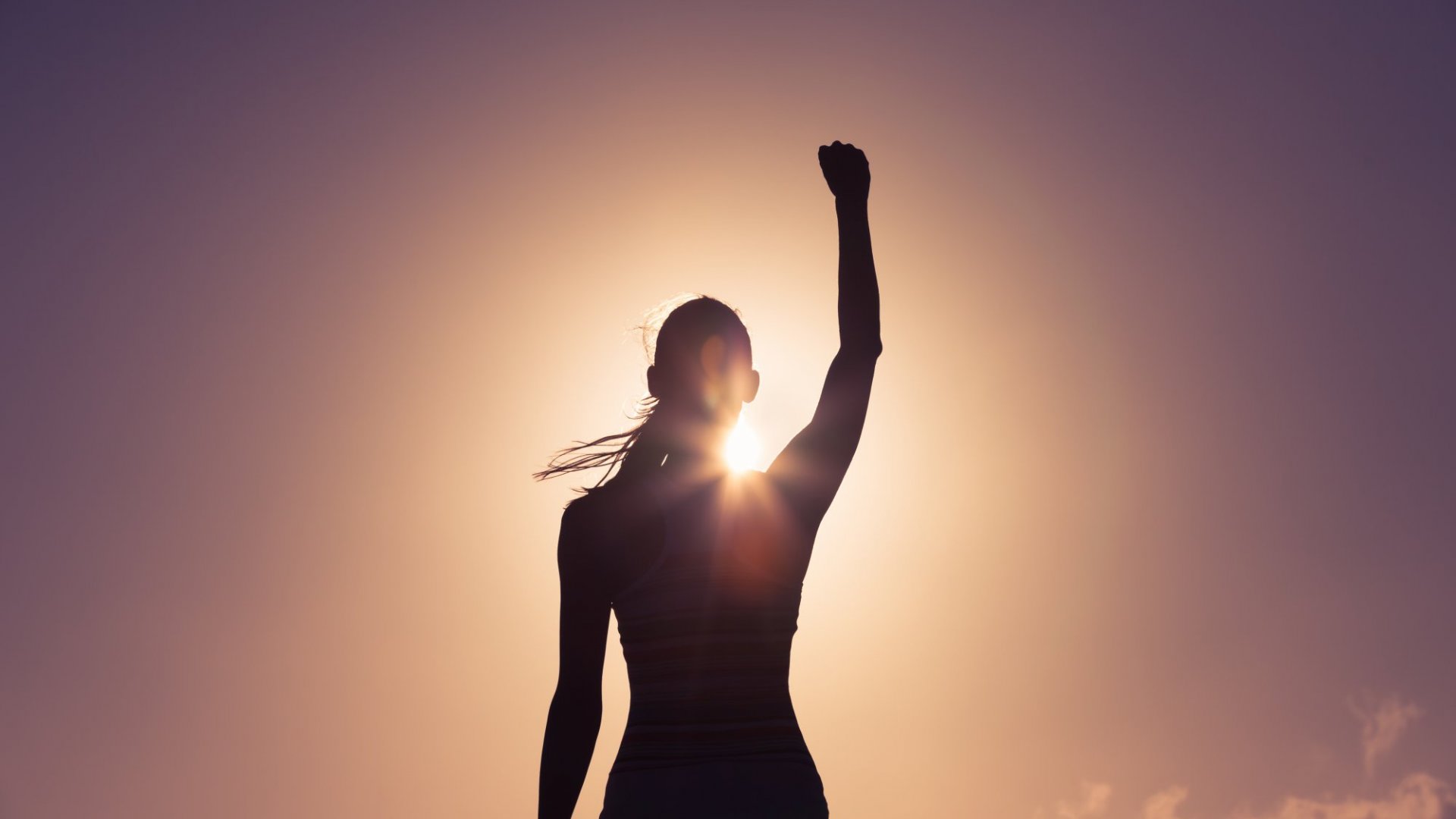 I remember the first time I saw her, I sat on a comfortable, easy, single straight-backed steel chair, as nervous as a cat. She looked old and indeed she was, I thought she might be weaker for her age was surplus. She had wrinkles on her face, with a few teeth in her mouth, although her grey hair was shining bright in the sunshine while her eyes were gleaming with energy. Wiping the sweat off her forehead, she came and sat next to me with a cup of tea. During my childhood days, I was scared of her. My sister and I used to run away and hide under the bed, whenever she arrived. Even that day I was anxious because I had received a D in my Sanskrit end-term exam. She was a principal and being her granddaughter, I had to excel in academics. My grade should have disappointed her because she was a Sanskrit scholar but instead, she took out a pack of cards. We played games like Rummy and Trump Card. Watching her play was fun. She played the games in her way while I indulged in all the tricks of the book. Once in a while, she even commented that "I don't play these tricks that you all resort to."  The bonding between us began from that day onwards.

I used to go for a stay on weekends at her place. She opened up about her life, talked about her experiences of getting married at a very early age, and fighting to complete her education while managing household and studies.  In her usual style, she spoke them as a matter of fact, with neither complaint nor a sense of pride being discernible in her tone. I had a tough time following up with Sanskrit. There were times when I would give up but she never gave up on me and pushed me to give my best.

Once I had a breakdown because I consistently received a D in Sanskrit and I decided to drop Sanskrit and take another subject in its place. That's when she told me her story. Her father-in-law adored her but never gave preference to her husband. Moreover, he used to treat her husband with a lot of disrespect. So, one day she couldn't take it and left home with her husband. Both of them had to work to run the family. She managed to pursue a Master's in Sanskrit and Hindi while working as a full-time teacher and looking after the household and her children. Simultaneously her parent's health deteriorated and so in the morning she would go to their place, fill water, cook food, complete the necessary chores and then leave for her job. She would study late at night under a small bulb so that her children didn't get disturbed. Finally, she completed her master's with distinction. In no time, she got promoted as principal. Her mantra was "Hard work+ belief in yourself = success." I learned that no task is too big and no dream unattainable. That with hard work and dedication, you truly can build something from nothing. So, together with my hard work and her motivation I came 1st in Sanskrit in 10th boards at the national level.

She has always been a strong proponent of gender equality and has never shown any bias for a male grandchild. She has encouraged education and career to all her granddaughters and has not pressurized anyone to sacrifice it for familial life. Even in my more recent conversations, I said there is no grandson in the house, aren't you afraid? She responded, “So what? There is no loss to humanity due to that”. Discipline is her favorite word and I have heard that word, quite a few times to goad me to maintain an orderly life and to have a balanced outlook. Even today, at the age of 85, she starts her day by waking up at 4 in the morning and does not enter the kitchen without taking a bath.

There was always compassion in her sparkling gaze and the amount of love she gave to everyone was incredible. 2 years back she received an award from the NGO she has been working for and I was bursting with pride at that moment. She truly has been an inspiration for me and other women around her.  If you think about it, I followed her footsteps and I hope that in some small way, I might be able to inspire others as she inspired me. Whenever I feel low, I remember her favorite quote by Rumi, "You're not a drop in the ocean, you're an entire ocean in the drop."  So, to end this post, I'd like to raise my glass to my grandma and all the other wonderful women who continue to inspire us.