The Demise of the Centre-Left 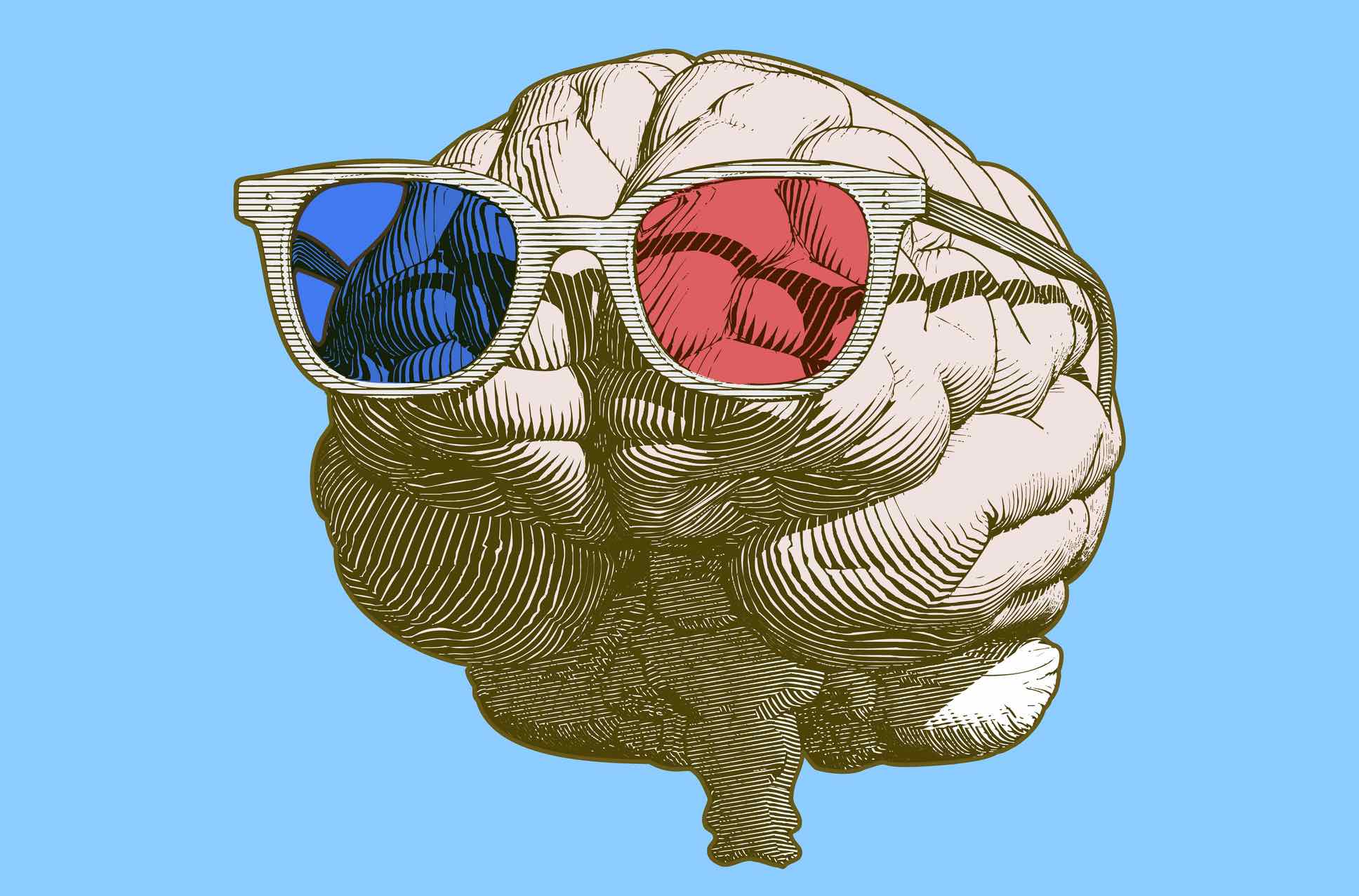 Today's political landscape is treacherous. In the US, a fascist party disputes election results and plans to persecute minorities, while in the UK, a far-right party promises to strip its citizens of their human rights. Democracy is not healthy in the West. Following the refugee crises after the Arab Spring, Europe is in a much darker and malevolent state. With the help of the Twitterverse, our politics has become increasingly dichotomous, leaving the political centre bare and vacant. Increased migration and a perception of cultural erosion have inflamed the far-right into action. Brexit and Trump in 2016 demonstrate the malaise in trust for the institutions that kept Europe safe after its last victory over fascism.

Centre-Left parties stabilised Europe after a time of immense crisis. World War Two wreaked havoc on almost all the world. Populations lay in ruin, countries had been decimated, and the nefarious aura of fascism lingered. The centre-left policies of the Truman administration allowed Europe to regain its feet with the Marshall Plan. The NHS was made in the UK by a centre-left government. Be it in France, Germany or the UK, centre-left parties have either been the main opposition or in government. However, their failure to adapt to modern politics has derailed their success.

Initially, centre-left parties protected trade union rights, and social security, raising the standard of living considerably in the decades after WWII. In addition, the redistributed money was instrumental in improving educational, judicial and health standards for decades. Following Thatcher and Reagan, corporations had grown accustomed to a certain standard of treatment. Trickle-down economics became the buzzword, allowing corporations to reap the rewards of workers' labour. Deregulation and laissez-faire economics transformed the market and thrust interest groups and big TNCs to the forefront of electoral politics.

But then, the policies shifted. Tony Blair knew the only way to win the General Election in 1997 was to appeal to the business elite. He succeeded to such an extent that even the cartoon-villain Rupert Murdoch endorsed him. Without his endorsement, the Labour Party would not have been able to convince the electorate. Pandering to the top 1% has left people feeling disenfranchised. Many fell into the arms of the far-left, the centre-right and even the far-right. Now corporations and media moguls had tasted super-capitalism; they have held the centre-left to ransom. Executives such as Peter Thiel and Elon Musk have labelled policies such as a 2% rise in corporation tax as radical socialism, perpetuating the myth that corporations have always had it so easy.

Society has changed. The Arab Spring set in motion a series of events that led to the destabilisation of Western Democracy. Following the influx of refugees to Europe, the Schengen system allowed them free movement inside the designated zone. Moreover, this led to many nativist and populist leaders blaming immigrants for corporate theft and treachery, weaponising hatred to their avail. Before the Arab Spring, 9/11 in the US led to a spate of extra-judicial killings of Muslims, leaving behind a trail of bigotry and Islamophobia. Orban, the leader of Hungary, now blatantly purports the "Great Replacement Theory", alleging that brown people have come to steal white women to change the demographics of future generations. In Germany, by providing a clear "alternative path", the AfD (Alternatif fur Deutschland) was able to launch an almost-deadly threat to the traditional order in the Bundestag after the elections in 2017, becoming the third-largest party with 13 per cent of seats.

Moreover, Twitter has propelled populist leaders to the forefront of political discourse, changing the media landscape irrevocably. Donald Trump famously used this to his advantage to perpetuate falsehoods, denigrate his rivals and suspend truth from his rope. Fox News and conservative media ecosystems have created their own parallel universe, where nonsense reverberates around their echo chamber until it becomes gospel. Left unchecked, truth itself is at risk.

Centre-left parties' embrace of the market has also led to their electorate changing. Those of socialist dispositions declare these parties neo-liberal and Imperialist, while others on the far-left are more concerned about environmental concerns. Subsequently, this has led to the proliferation of Green Parties across Europe, drawing support away from the centre-left. In fact, in the recent French Presidential Election, the Green candidate, Yannick Jadot, received more votes than Anne Hidalgo, the Socialist candidate. This result was particularly curious. Anne Hidalgo is the mayor of Paris, the home of the liberal elite. How did she convince notoriously pernickety Parisians that she was up to the task? Psephologists have analysed specific trends with centre-left parties, noting that their support is widespread amongst educated liberals living in metropolitan areas. Therefore, the perception is that centre-left parties are out of touch with the working class, allowing far-right parties to collect their old electorate.

The centre-left must wake up. First, it must fight the perceptions in the business community that tax rebates and subsidies are the norm. It must realise that embracing the market has switched off millions of voters, who are now concerned that they will fall further into poverty. Finally, it must realise that the institutions they fought so hard to protect after WWII will soon lie in ashes if the far-right consolidates its power forever.