The Evolution Of Music Culture Over Generations 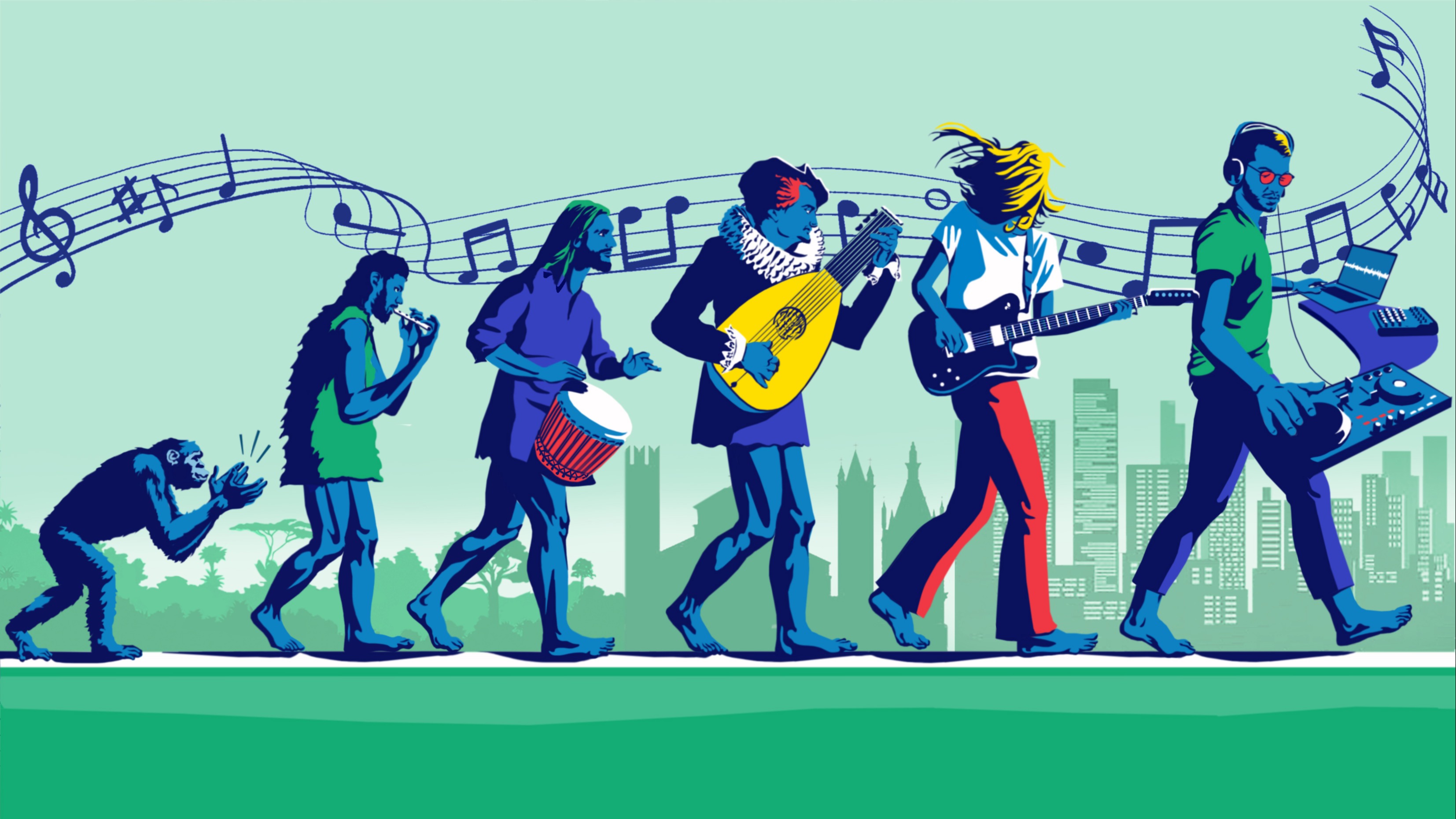 “Music is the great uniter. An incredible force. Something that people who differ on everything and anything else can have in common.” ― Sarah Dessen

Music, like every other aspect, has been evolving since it was discovered. Its origins can be traced back over a million years to the beginning of human evolution. Scientists believe that the shared ancestors of Neanderthals and modern humans had the vocal anatomy to "sing" like us, but no one knows for sure if they did or not.

There is no doubt that music is ancient, but before we get into music culture, the questions which arise are: Why was music discovered or what was the purpose behind it? 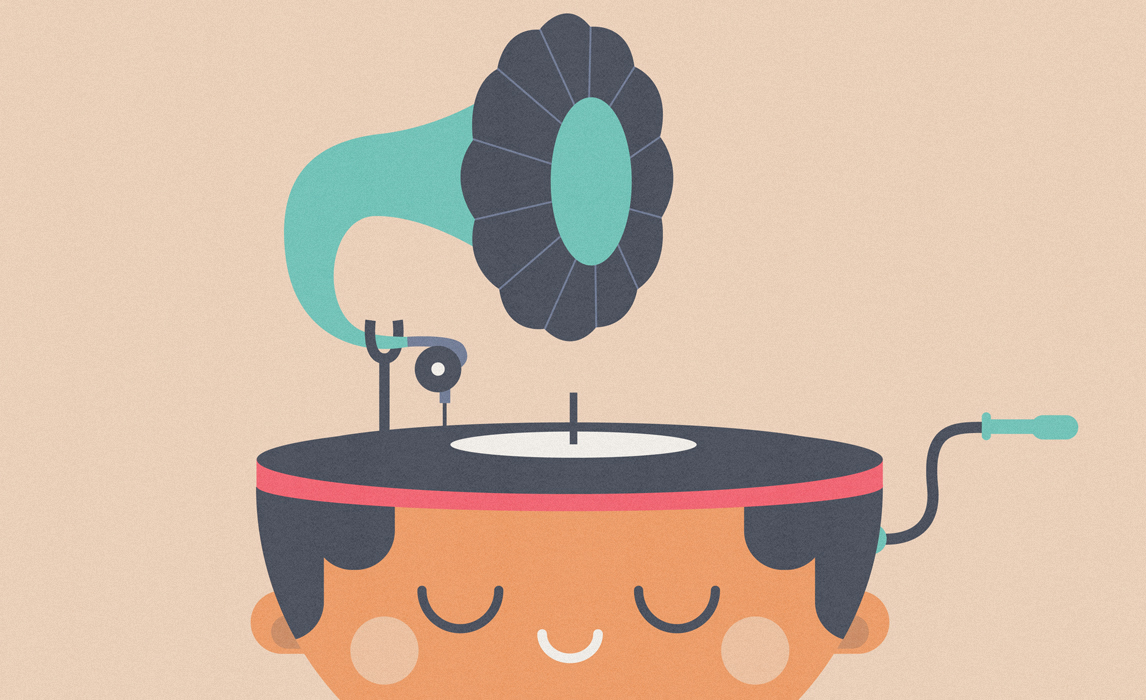 There are many things that are discovered unintentionally, yet everything serves a purpose. As for music, it might be entertainment or communication. There are numerous examples of music being used as a means of entertainment as well as communication, such as notifying people from afar with the sound of ancient drums or horns, even the sound of rhythmic clapping can be considered music. Various studies suggest that music developed and continues to exist because it brings people together and establishes bonds, whether between various groups, friends, or a mother and a child.

The earliest form of music is suggested to be drums, which are thought to be used for religious ceremonies. This type of "music" had no notation or writing, and its sounds can only be derived from the music of (South) American Indians and African indigenous who continue to practice parts of the ancient religious activities. 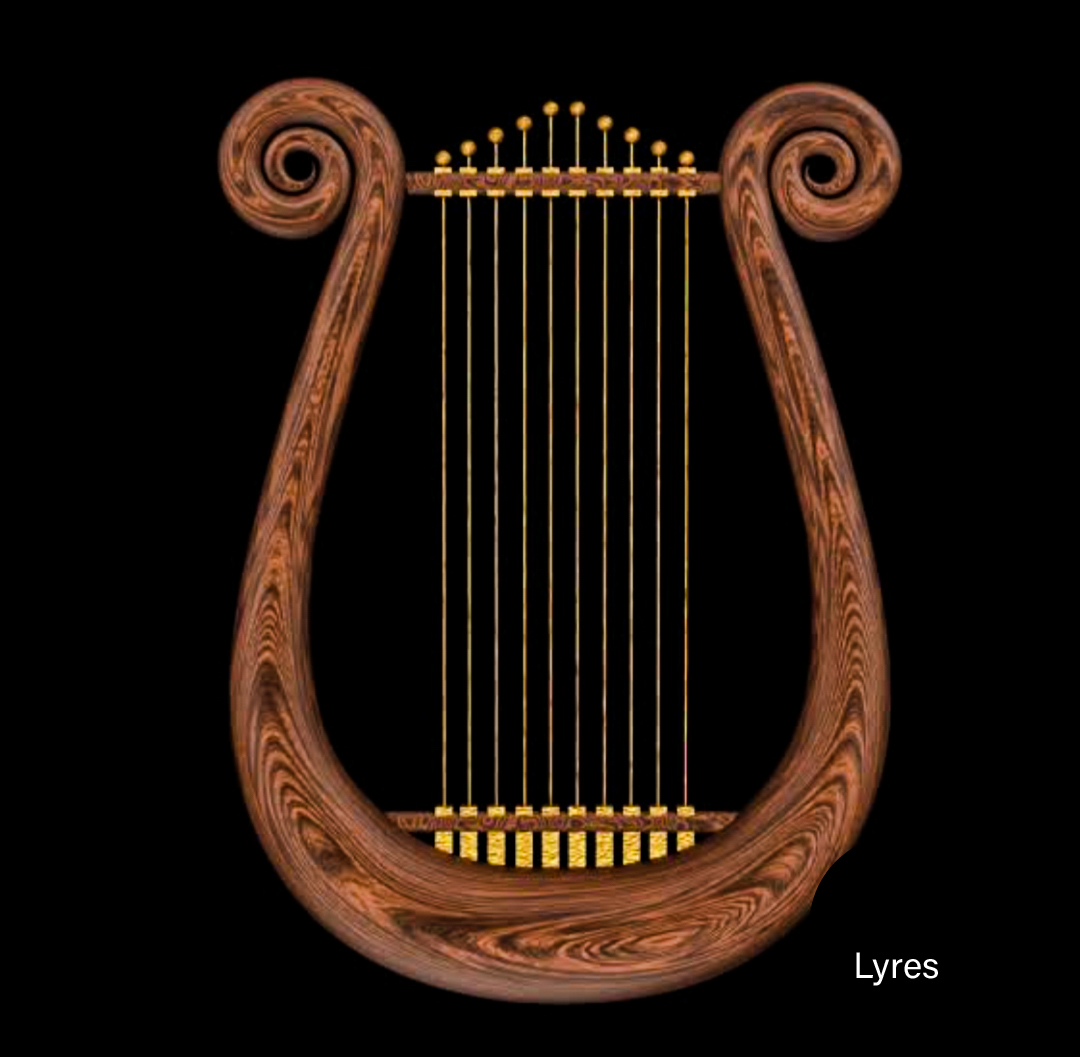 The development of more advanced instruments started in 4000 BCE when the Egyptians had produced harps and flutes, and by 3500 BCE, lyres (a stringed instrument like a small U-shaped harp with strings fixed to a crossbar) and double-reeded clarinets (an instrument consisting of two parallel pipes made of cane, bird bone, or metal are played simultaneously, with a single reed for each) had been invented.

By 700 BCE, nearly all popular instruments, such as the guitar and trumpet, as well as records of songs with vocalists and instrumentals, had been produced, adding a whole new dimension to music known as accompaniment.

Classical music has a distinct place in music history, and Greece is considered as the origin of all Classical art, thus it's no surprise that it's based on Greek ideas. Music in ancient Rome and Greece was all about enjoying leisure time. The Greeks were known to have a passion for it as they were able to develop exceptional artistic abilities.

Boethius (a philosopher) took the next crucial step in the evolution of music. He introduced the Greek technique of notation to Western Europe in 521 CE, allowing musicians to precisely scribe their country's traditional songs/folk songs. In fact, it was Boethius who originally wrote about the opera.

The majority of the music composed after Rome fell was commissioned by the Catholic Church. Furthermore, music had begun to progress in China around 612 CE, with hundreds of musicians performing in orchestras. According to studies, the performances were used to represent several dynasties.

Their distinctive style has evolved, and it can be heard in current orchestral Asiatic pieces. A new technique of writing music was established in 650 CE by using "neumes" as a notation for groupings of notes in music.

Around 1000 CE, many improvements were made in music theory, especially by Guido D'Arezzo (the inventor of modern staff notation that replaced neumatic notation), an Italian music theorist. By adding time signatures, he refined and updated the standard notation. He also invented the vocal note scale solfege: do, re, mi, fa, so, la, ti, do, which influenced almost every modern vocalist.

The rules of music changed dramatically with the beginning of the Renaissance, marking the start of a new enlightened era that produced some of the finest musical minds ever. The styles that emerged and the composers who lived after the Renaissance tell the finest story about the history of music in this era.

Today, music is considered to be one of the basic human functions and has become an important learning aspect.

Learning to read music notes is similar to learning a new language with a melodic/sonic meaning. Furthermore, performing music entails both playing with others and playing alone, both of which demand specific skills.

Music, in today's modern world, is more than just music; it comes in a variety of styles and genres, including rock, pop, jazz, classical, folk, country, and many others. This demonstrates how far music has progressed since its discovery and how important it is now in human life. Every genre demonstrates the diversity of musical interests and aptitude, as well as how music may take on a variety of forms.

Despite these differences, music has continued to connect people all across the world, and today's music era is proof of how music can unite people irrespective of language or culture. 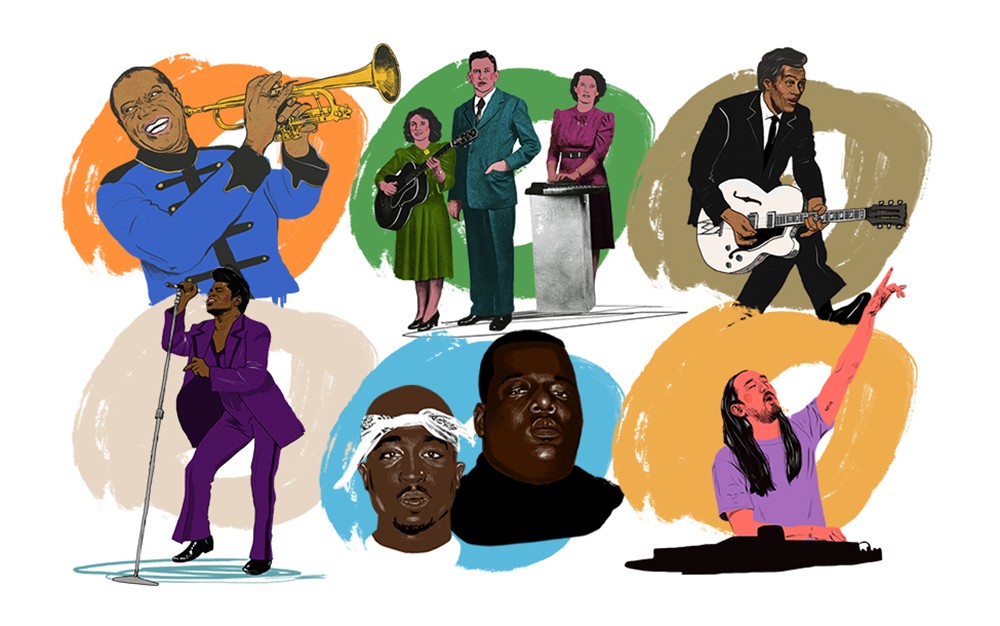