The Fall of Victoria Secret 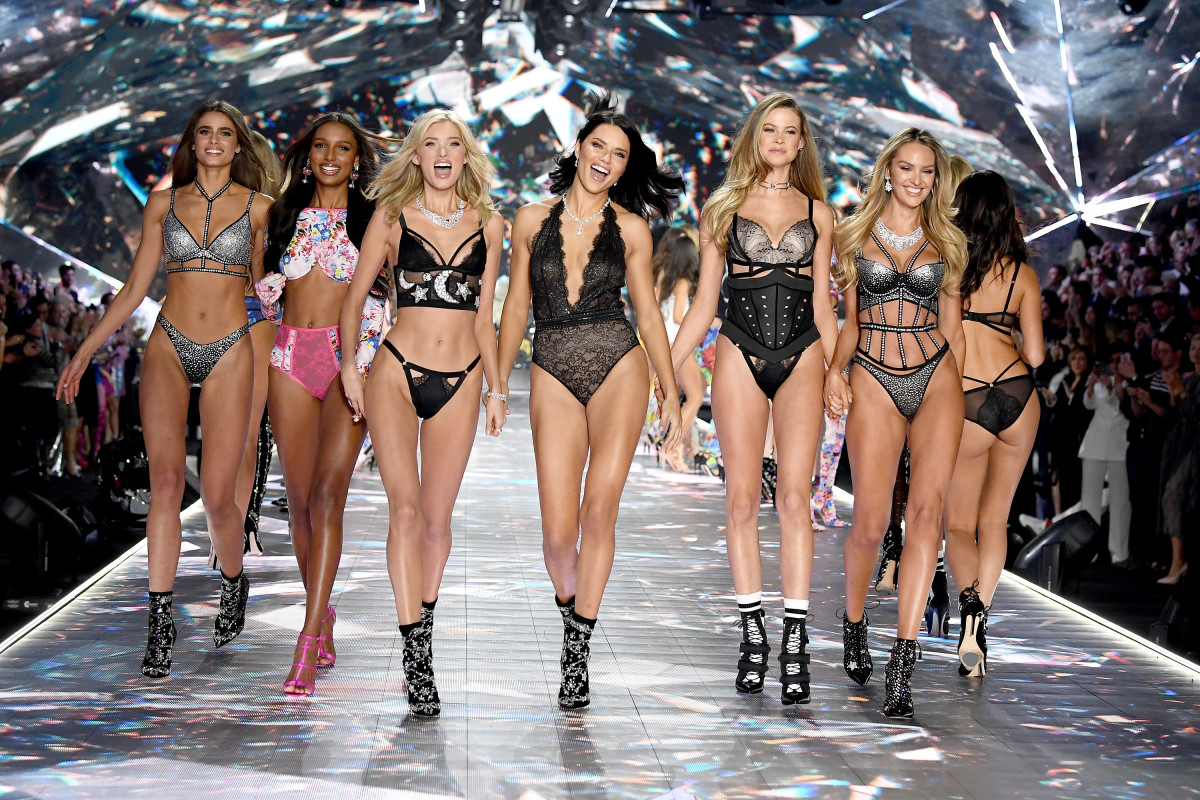 How Did Victoria Secret Start?

Victoria Secret’s founder Roy Raymond in 1977, whilst shopping for his wife, wanted men to feel more comfortable shopping for lingerie. His initial idea was to create “a women’s underwear shop targeted at men”. He named the company after the Victorian era. According to Business Insider “Raymond imagined a Victorian boudoir, replete with dark wood, oriental rugs, and silk drapery”. This shows that his initial ideas very much associated with the Victorian Era, creating something that reflected the specific decade. In 1982, the brand was quite successful reaching $4 million in annual sales, however according to many media sources at the time it was close to bankruptcy. This is when the well-known founder of Limited brands- Les Wexner, managed to open six more Victoria Secret stores and $1 million for its catalog at the time. Raymond’s vision and ideas for the brand, changed under Les Wexner. Raymond’s idea to target men, changed with Wexner targeting the female audience and using La Perla, a luxurious yet affordable lingerie brand as his inspiration for Victoria Secret. This heavily changed Victoria Secret and its previous financial state. In the beginning of 1990’s Victoria Secret’s sales were reaching annually $1 billion and there were 350 stores around the US.

The Success of Victoria Secret

In 1995, is when the annual catwalk shows with famous models began, raising more attention to the brand. Ed Razek whom was tasked with creating an iconic image for the brand came up with the iconic runway show. This he helped kick start the careers of many household names models such as Heidi Klum, Tyra Banks, and Gisele Bundchen. The year 1999 was the most memorable and iconic years for VS as the runway annual show was viewable online. According to Business Insider it was a “internet- breaking moment”. Around 1.5 million individuals wanted to view it and the site also crashed due to the overwhelming numbers of viewers at the time. At the same time, they were in the process of developing some of its iconic products such as the padded miracle bra. Victoria Secret Angels came to fruition in 1997 when an advertisement featuring the following models Helena Christensen, Karen Mulder, Daniela Pestova, Stephanie Seymour, and Tyra Banks promoting the angel underwear collection. After the promotion of the angel underwear collection, the term angel was associated with VS. At that time models would wear a lot of makeup and would be dressed to portray the part of angels. The runway annual shows were more luxurious and glamorous as the years passed.  Officially in 2000, the model Gisele Bundchen wore the $15 million Fantasy bra which attracted more audience to the company. Sharen Turney who became CEO in 2006, during her time at VS, increased the sales to 70%, which is $7.7 billion. Turney stepped down as CEO as Wexner stepped in.

The Problem with Victoria Secret

In the years of 2015-2018 is when sales began to drop significantly for the company. In these years is when other lingerie brands such as Aerie and Thirdlove took centre stage all whilst highlighting the importance of self-love and body image positivity awareness, which became an important value for today’s costumer. All this was happening whilst the brand was receiving criticism for the reduced quality of its underwear has worsened since the start of the brand. In 2018 the brand underwent an ordeal as Ed Razek stated in his interview with Vogue that the annual fashion show should not include transsexuals as the show is a “fantasy”. He added that “it’s a 42-minute entertainment special”. This comment made Signer resign and John Mehas took over her position the start of 2019. Razek’s controversial comment led to the sales dropping majorly. Also, in 2019 on November 21st it was announced that the iconic annual runway show was cancelled for good, due to the severe backlash on the brand, for hiring thin unrealistic women, who were not reflective of today’s society.

How is Les Wexner connected to the sex offender Jeffrey Epstein?  In the late 1980’s they shared a mutual friend, Robert Meister. Epstein in 1997 claimed to be a Victoria Secret scout and took advantage of a young model and attempted to sexually assault her. However, Epstein’s course of action was to rub shoulders with the powerful and famous at the time. He was after developing a close relationship with Wexner. Wexner gave him the power to handle his financial state and private life. He was also allowed to borrow money under Wexner’s name and make important decision under his accord. Due to this, Epstein developed his wealth. He managed to acquire a mansion in New York, a private plane and glamorous estate which all accounted to $100 million, which was all owned by Wexner beforehand. Wexner’s close friends and relatives questioned as to why Wexner gave this responsibility to Epstein, a man he recently met and barely knew?

Victoria Secret has recovered from their previous scandals and have paved way for their first transgender and plus sized models. This has made their consumer feel more comfortable in wearing their clothing. Their body positivity campaigns have made some changes in the sales. We may never know the reason as to why Les Wexner chose Jeffrey Epstein to be his financial advisor and drag him down to his level. Will Victoria Secret keep up with the current consumer?