The Indian Judiciary: Challenges and Concerns 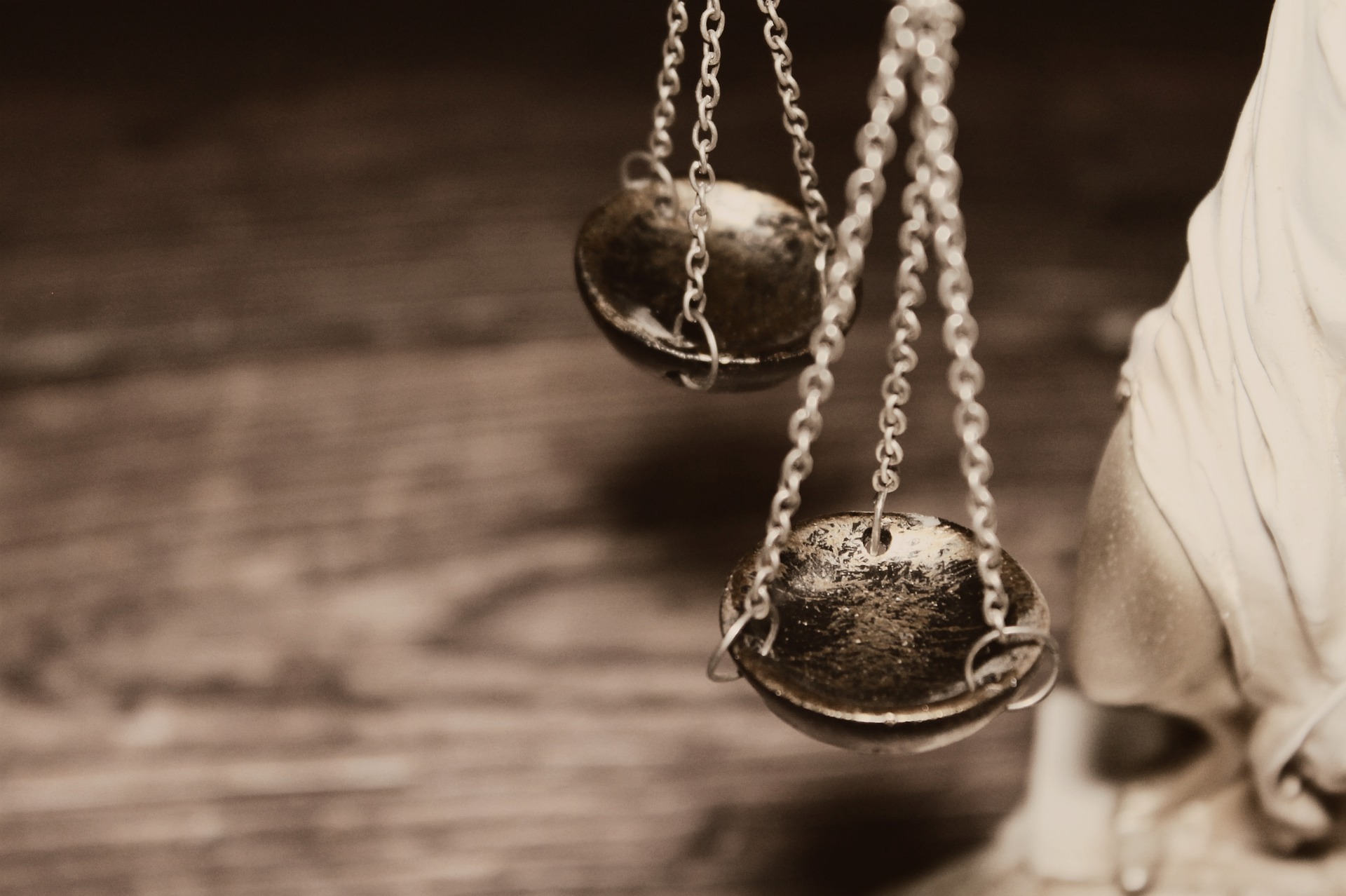 Judiciary is an integral part of any country or state. It is one of the most significant pillars of a Democracy. It is responsible for maintaining law and order and safeguarding the moral rights of all members of society.

Since it is responsible for national and individual interests, it is even more crucial for the courts to work independently and without compromise. However, when we examine the Indian Judicial system, we see that it has certain flaws that consistently obstruct its ability to accomplish its duties.

The public suffers directly because of the blunders of the judicial system, and they lose faith in the system. In this article, we will try to figure out the Challenges and Concerns of the Indian Judiciary.

Vacant vacancies put a limit on the working capacity of our court. When we look at the number of posts in the High Court itself, we see that there are a total of 1,080 posts but, only 661 of them are now occupied, with the remaining positions being vacant.

The Department of Justice publishes a vacancy notice every month for these positions, but they remain unfilled. Even though a recruitment portal has been established, many reasons have been provided for these roles to remain empty.

And if we talk about the Supreme Court, then the total strength of that judge is 34 (33 judges + 1 chief justice of India) but, the same thing happens here like High Court, here too only 29 judges are present at this time.

Due to the absence of judges, there is no one to hear the case, and hence the number of unsolved cases increases. The hearings are often delayed, due to which the society has to face any problem. Pending cases are the biggest reason for people not going to court or filing cases against criminals, and many cases get closed without any decision.

If we look at Indian society, we can see that people are saying the same thing: they do not want to file cases because the court process is taking too long. When we analyse the data of 2019-20, we realize that there has been an increase of 20.4% in the number of pending cases.

Somewhere in our Indian Judiciary, we get to see glimpses of social inequality. Especially when we look at the higher judicial positions, we will see a higher share of the rich people from the higher classes of society.

Since dominance is encouraged among those with the obligation of administering justice in the upper class, the lower class will begin to drift away from the reach of fair justice.

Every section of society must be represented in the judiciary; only then will they be able to provide justice to the entire population.

Women underrepresentation in the Judiciary

The underrepresentation of women in the courts weakens the system. Women make up 48 percent of the population in our country, but just 3% of women are judges in our Higher Court, which is a tremendous shame. Not only that, but no woman has ever served as Chief Justice of the Supreme Court of India, not as Attorney General or Solicitor General.

Women's underrepresentation in the Judiciary is a critical problem. It has a direct impact on justice and appears to exacerbate social inequality based on gender.

Women do not receive fair justice because of the inability of the male judges to lead women as judges; in other circumstances, male judges have been seen leading proceedings and attempting to favour the male party due to their male nature. The women's right to justice is disregarded in this case.

For example, in a rape case, a male judge delivered a ruling advising the victim to settle the dispute by marrying the perpetrator. This ruling was an unjust decision and was heavily condemned by the public.

For reasons like these, it becomes vital to expand the number of female judges. Otherwise, our judicial system will be devoid of fair and equal justice.

The Indian Judiciary is notoriously centralized and complicated. Why is the Supreme Court only located in Delhi? If a person from another state seeks justice from the Supreme Court, he must travel to Delhi; however, if he is financially disadvantaged, how will he travel so far for justice and cover all his expenses. These factors create a boundary between financially weak classes and justice. Therefore, the Supreme Court must have branches in every state so that the poor people can also get justice properly.

The 18th law commission, in its 229th report, had recommended four cassation benches to be set up in the northern zone at Delhi, southern zone at Chennai, eastern zone at Kolkata, and western zone at Mumbai to deal with all Appellate works.

Whatever laws we have or things linked to governance (such as acts, documents, and so on) are only available in English and Hindi. They are often not available in the native languages. Even if these laws exist in some regional languages, their translation is poor. This language barrier makes it impossible to get information about the law to the general population. Therefore, they are unable to comprehend the law and the actions of the judiciary.

Technology is going to become an integral part of the judiciary. The E-Court project is a small component of this big technological vision, but it is disappointing that these E-Courts are not fully functional in India. Our court is likewise behind the times when it comes to incorporating cutting-edge technologies like Blockchain and Artificial Intelligence.

The challenges that the Indian judiciary is currently confronting, as we have just outlined, are weakening the judiciary. Everyone is reliant on justice, and they have high expectations. Thus, the judicial system must operate smoothly. The government has formed a committee to work on these issues, but it is getting delayed.

It is necessary to give information about the laws to the citizens to make them aware of each aspect of the laws. Laws are enacted to protect their rights and help to develop them.

To maintain social equality, it is also vital for every class of society to become a part of the judiciary. The judicial system attempts to grow itself by completely integrating technology.

We hope that the judiciary's situation will be resolved as quickly as possible and that it will improve so that it can fulfil its responsibility of establishing true justice.