The Legacy of George Fernandes 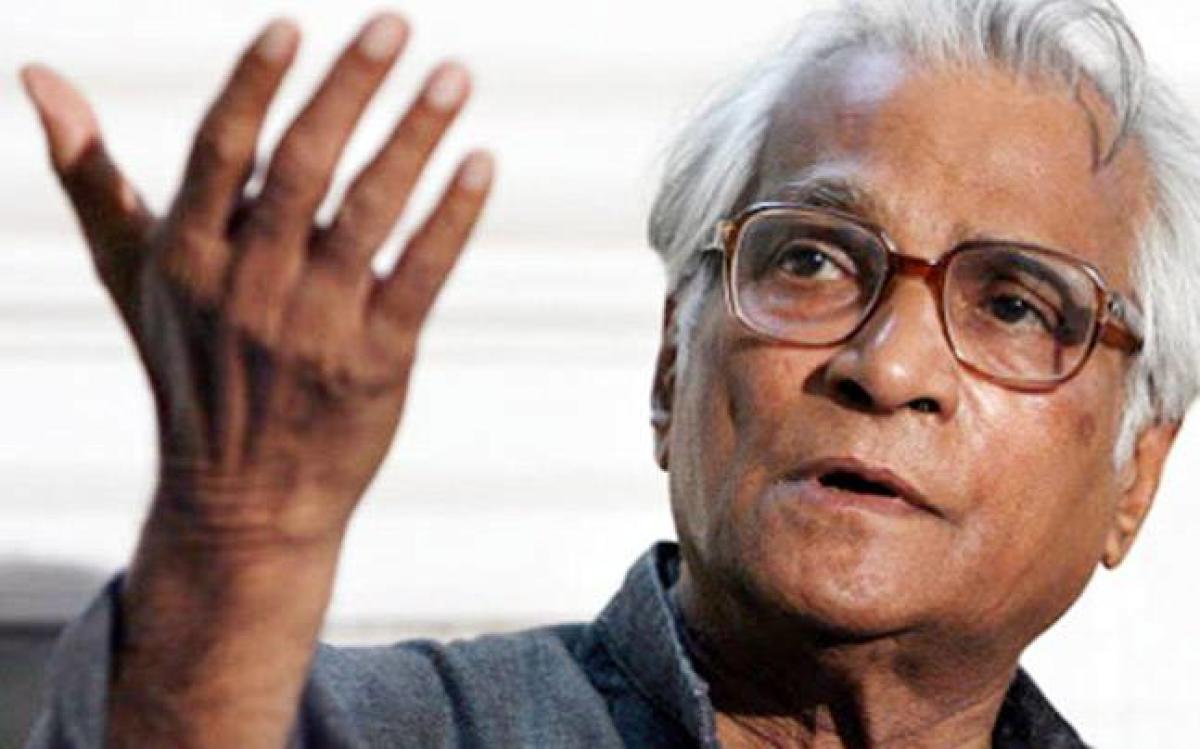 June is a month of many celebrations and commemorations. Some are more widely known, like Yoga Day and Pride Month, and the others are not so popular, like the birth anniversary of George Fernandes on 3rd June, for example.

George Fernandes was a strong-willed person who rejected the Indira Gandhi government, laid a strong foundation for a Centre devoid of the Congress, and spent his life being a known force in Mumbai and Bihar. He studied to become a priest but quit, seeing the imbalance of power. From there, he was inspired to work towards a socialist society at the age of 19. He remained so till his last breath, always making allowances for the poor.

His interest in politics had him play various roles in the Lok Sabha and the Rajya Sabha. The most notable ones were when he was the minister of South Bombay in 1967, MP in Muffafarnagar, Bihar in 1978 in the first non-Congress regime, his brief as Railway Minister from 1989 to 1990, and his role as Defence Minister from 1998-2004. He was at the helm of affairs during the Kargil War in 1999. He fully endorsed nuclear power, something that would be frowned upon today, and also had a picture of the Hiroshima bombing hung up in his office.

George Fernandes was out and about protesting during the Emergency. For long, he wasn’t caught by the government. In 1976, he was finally imprisoned. After that, every court appearance of his was a powerful statement against the ruling government.

His bungalow was also home to many trade unions and activists. He did not have much security in his living quarters. He always did his chores by himself, especially washing clothes, which he did religiously every day. He also understood the poor and made sure he is available to them by removing the gates of his house. But he never made a show of anything that he did. He never entertained any publicity towards himself. He was the epitome of low-key.

One of the noticeable works was enabling the construction of the Konkan Railway. Before the Konkan Railway was made, people who wanted to go to places like Udupi and Mangalore had to travel by buses that were overcrowded and inconvenient. George Fernandes belonged to Udupi and to him, this route was important. The railway work on the western line was started in 1864 during the British era, but a proper railway line connecting the entire west coast was not constructed up until 1984, when the work was proposed. In 1989 the work has officially begun with George Fernandes as the leader. It was completed in 1998 with the first train travelling the route on 26th January.

The railway project saw many people willingly offering up their land in the interest of making transport easier and more convenient. The railway corporations of Maharashtra, Karnataka, and Kerala collecting money through public bonds instead of asking the government. The construction resulted in many landslides, equipment being buried, and the death of 10 people, but it also resulted in one of the fastest-built railway routes with some of the most remarkable engineering techniques being used.

Perhaps the biggest blot in his career was the Tehelka sting operation named Operation West End carried out in 2001. The operation involved the journalists from Tehelka posing as members of an arms manufacturing company from London named West End International. They bribed people from the defense ministry to get a defense deal. Then they released videos in 2001 proving that the people from the defense ministry consider personal benefits instead of national security when doing arms deals. This led to George Fernandes stepping down from the position of Defence Minister. Although the investigation proved the defense ministry to be corrupt institutionally, it couldn’t prove anything against George Fernandes individually, as he did not take any bribes.

He considered China to be an example. The kind of enforced disciplinary measures that China used, he hoped, could also be used in India. He was considered to be one of the best Defence Ministers and was the only Defence Minister who personally went to check the conditions of the soldiers in the Siachen mountain region. He was also the reason why the defense budget was increased, as he either went personally or sent bureaucrats to check if the soldiers need anything. He was even accused of buying more coffins than needed for the soldiers but was later absolved of all charges.

His main agenda in life was to ensure the welfare of workers, although towards the end of his political career it didn’t appear to be so because of his silence during the Gujarat riots. He initially had criticized the BJP for their ideology but later formed his party called the Samata Party in 1994, which sided with the BJP in the 1998 elections.

Through the life of George Fernandes, one can see how the non-Congress parties back then became what they are now. He started with a socialist ideology and a dislike towards the Congress regime which, he believed, caused a class divide. Later, he expressed dislike for the Hindu nationalist agenda of the BJP, which was the successor of the Janata Party. That shifted to him supporting the BJP in the 1998 elections.

This is pretty much how the parties opposing Congress back then shifted. They first started as socialist, then they moved towards being Hindu nationalists (although some parties did not like the idea), and then finally the BJP won in 1998 and was the first non-Congress government to run for a full term.

The demise of George Fernandes on 29th January 2019 came after his resilience towards death for quite a few years. He was bedridden and struggled with Alzheimer’s. His death was because of contracting swine flu. He is often remembered by people who travel using the Konkan Railway. The road that leads to Udupi Railway Station is called George Fernandes Marg.

He set an example of how a socialist leader should be and, throughout his lifetime, rarely wavered from the ideals he held dear since he started as a political figure when he was 19. The “giant George” 1967 who defeated SK Patil remained giant throughout his life.