The meaning of culture in our time 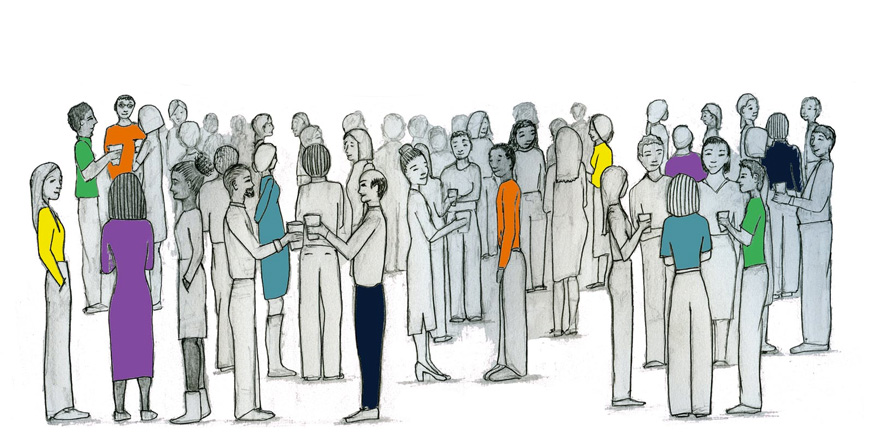 People talk every day about the culture they are part of, but what is the meaning of the word "culture" in this time? How can we understand "culture"?

Culture is an integral part of our society, which can be defined by the way we live, especially the general customs and beliefs of a particular group of people at a specific period. In a more colloquial sense, culture is a current societal trend. Now, the question arises of how we can interpret the behavior of the people who live around us when we start thinking about it.

So, what do we derive from this observation? It is a fact that people form communities based on when they were born, where they were born, and their social status, which contributes to the overall essence of the community in which they live. But it is not reasonable to say that a particular faction of society can represent the whole country. Perhaps, they might share some common values or interests of the community with those of the country to which the individual belongs, but some of the whole are not a complete reification of the larger group.

The purpose behind the demonstration of people living in smaller communities is that being part of a community makes you part of a culture. Cultures and communities are nothing alike. Communities cannot exist without some form of culture that unites them all. Cultures exist everywhere and are significantly different from each other. In Jean-Pierre Vernant’s work "Myth and Thought Among the Greeks", cultures in their starting forms begin from the ways people start perceiving the world together; opinions alike gather into groups and these grow larger and larger.

In addition, this review tells us something about the world. Today, according to many countries, we live in a post-industrial, post-truth, post-modern, and post-all era world. What is the significance of this meaning?It indicates that the era in which we live is the era of individualism, the era of being you. On the contrary, we tend to say very altruistic things and become part of a larger type of world. Besides, we don't do it for the reason we say it. We do it for our own selfish reasons. We take care of ourselves, and history has taught us that we cannot exist on this planet without "others." If we are in a conflict, we tend to unknowingly associate ourselves with a larger part of the world in which we live by describing where we belong in this world.

Therefore, culture is not an old term that can no longer define the tendencies that the whole world follows, but a term that can go around the interests of smaller and smaller groups until it narrows down to an individual resonating the interests of a person. When we say "culture" 100 years ago, we can talk about the romantic times when philosophy was collectively built by a huge community of intellectual thinkers, including impressionists, nihilists, and other types of culture. If so, you can now see how an individual philosophy transforms into the culture of a small community of people who have not had the opportunity to develop their philosophy for their lives.