The Science behind Sharad Purnima 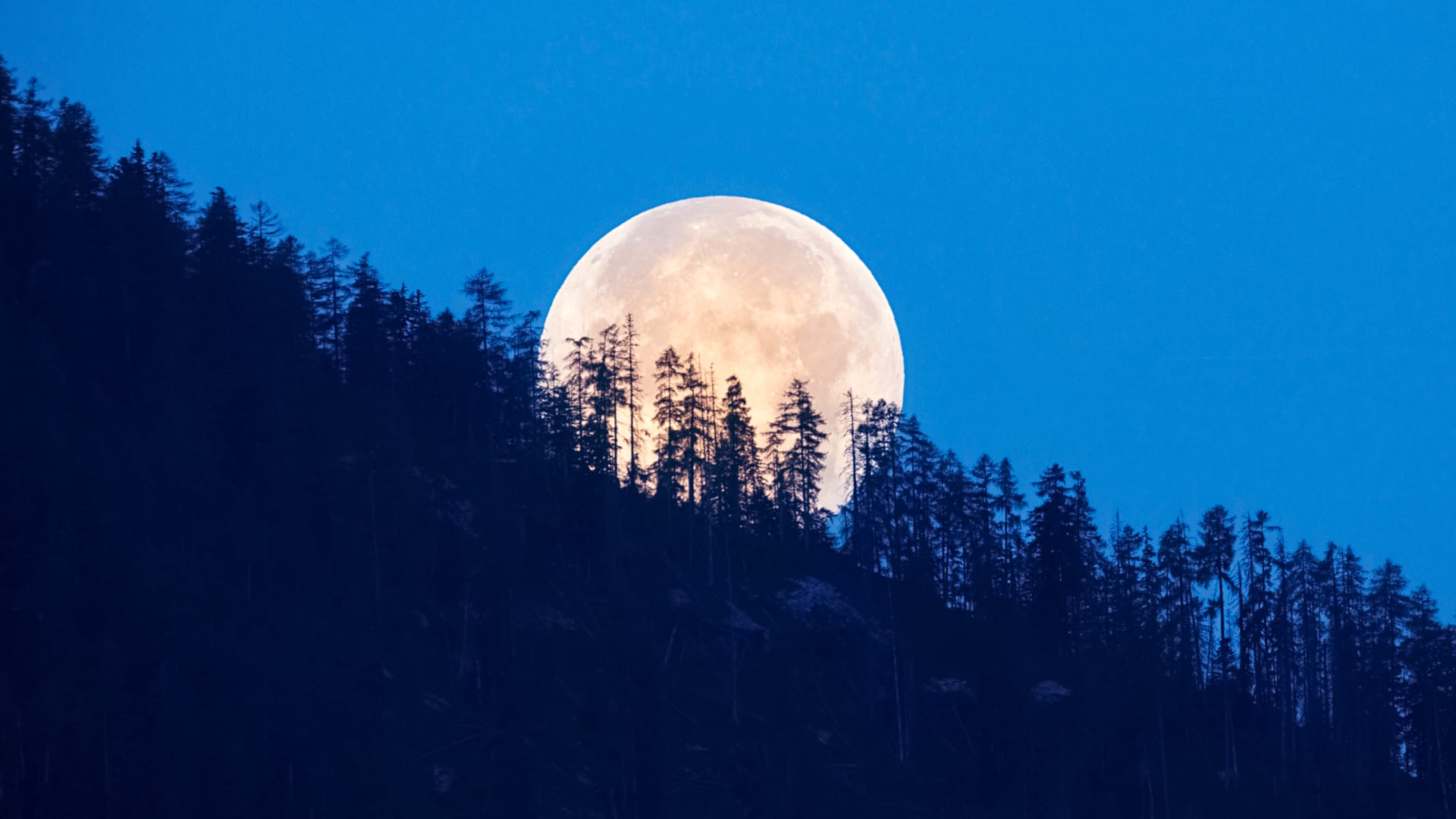 There is a plethora of Sharad Purnima tales in Hindu books. One belief says that at the midnight of Sharad Purnima, the energy of the moon is fierce. So the exposure of skin under the moonlight provides energy, as rays of the moon are just reflections of sunlight. It is the scientific counterpart of exposure to Ultraviolet Rays, which boosts Vitamin D levels in the human body and provides Nitric acid. It maintains blood pressure and stimulates blood flow. Studies have also advocated that on this night healing capacity of medicines increases as the ‘Nectar’ is showered along with Moon rays. On the day of the full moon in Ashwin Maas, Sharad Purnima is observed. It is also an astrological indicator of the beginning of the Winter Season, which marks the end of the monsoon acted as an indicator for the farmers to start harvesting in history.

The prominence of Sharad Purnima varies in different states of India, where some find it Auspicial to worship Goddess Lakshmi of wealth and prosperity, and in other parts, Lord Krishna is worshipped, as a symbol of eternal Love. In Bengal, the night is comprehended as Kojagori Purnima, and festive dessert is prepared by grating coconut kernel finely and then mixing it with sugar, milk, ghee, and dry fruits. In Orissa, people celebrate it in two ways; some worship the god of sun and moon while others worship Laxmiji on occasion, and there is a regional public holiday on this day. In many north Indian states, Sharad Purnima is referred to as Raas Purnima as it is believed that Lord Krishna performed the dance of divines ‘raas’ on this day.

The festival is addressed in different aspects in different states Bengal, Assam, Odisha, eastern Bihar, Uttar Pradesh, and Gujrat, from dancing, indoor games to evening shows, but one ritual stays the same amongst all is the kheer preparation which has been obeyed since ancient times. As many of you may know that kheer is prepared before the full moon and then left under radiating moonlight overnight in a Silver, glass, or clay Vessel covered with a muslin cloth. The whole process has a religious vision as well as a scientific significance the logic directs, that Milk has a balance of essential nutrients and has healing properties that are kept, under the full moon of Ashwin month emits energy and hasten the bacteria formation process on the other hand rice present in kheer acts as a catalyst for the procedure. On a subsequent day, it is distributed as a Prasad to family and friends to revive immunity acknowledging the change of season and its effects on the human body.

As per religious devotees, it is clarified that since 1740 Sharad Purnima was initiated to be discerned as a big festival in Society. The earliest tales of celebrations date back from the famous temple of Shri Pranath Ji of the holy city of Panna district.

Another significant cultural event that comes with Sharad Purnima is Valmiki Jayanti. Moreover, the day is observed as Pragat Diwas. According to the Hindu calendar, Valmiki Jayanti comes on the full moon day within the Ashwin maas too.

Maharishi Valmiki was a Sanskrit poet, and is best known as the author of the Great Indian Epic Tale, ‘The Ramayana.' Lord Valmiki`s life revolved around the belief that the deeds of a person determine whether he is good or evil. Maharishi Valmiki, born with the name Agni Sharma, was a devoted student of Narada (Son of Brahma) and was moved by the sphere of knowledge his Guru had, which imparted wisdom and values in him. It later revered his Identity as the greatest Sadhu.