The Story Of My Palestinian Friend 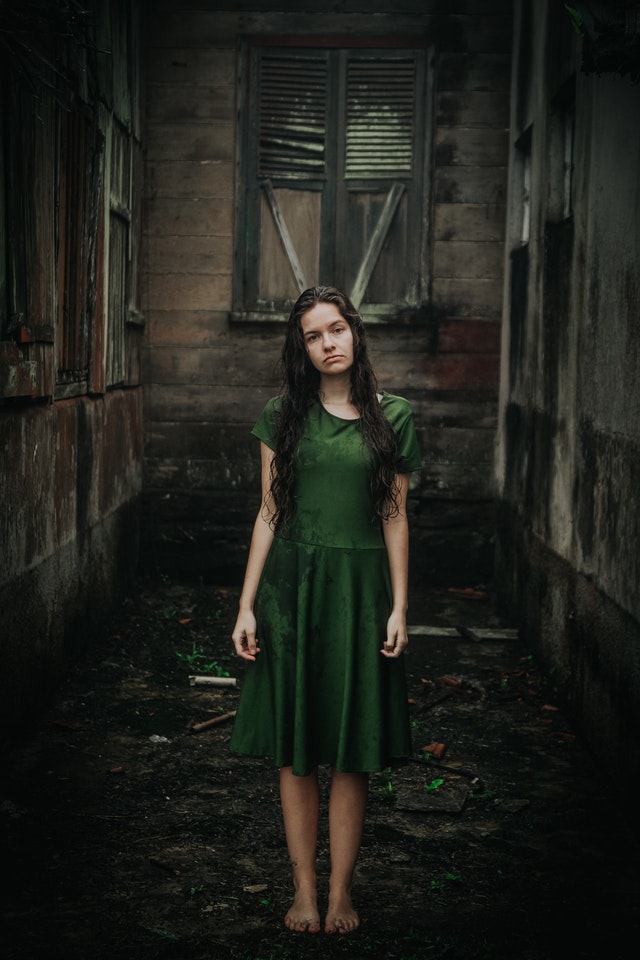 Our stories began to connect at the crossroads (Egyptian and Palestinian). I did not know much about Palestine other than what I saw on TV and in the media, but fate had other plans when I met her on my first day of university and even in town.

Three years ago, as a newcomer looking for the university's students' office, I remembered seeing her from a distance and recalling that meeting as if it had been yesterday.

Her look was simple, and she wore grey jeans and a pink shirt.

There are a few people you meet for the first time and start feeling like you know them. "Are you Egyptian?" I said as I stopped her. "No, I'm a Palestinian who lives in Lebanon," she replied with a smile, "but tell me if I can assist you?" We left once I told her, and she directed me in the right direction.

On the same day, in the evening, I ran into her in the same dorm where I had ended up living, we started chatting, and she invited me to dinner since it was my first day. I hadn't had time to arrange my luggage, which I gladly accepted because I needed her company as much as food.

Once I knocked on her door and entered, Marwa's room became my refuge and shelter. She became a sister and a friend to me abroad as we shared our laughs, food, problems, memories, pleasures, and tears.

She opened the whole world to me, which I had never seen or heard. Her ancestors are from Palestine, although she currently lives in Lebanon. Her grandparents escaped an armed attack by Israelis in the middle of the night. They rushed to the first accessible place and took refuge in Lebanon. Lebanon was the closest country to the historic city of Palestine. They spent their entire lives there, dying with the hope of one day returning to Palestine.

I used to sing Egyptian songs all the time, especially national ones, talk about Egypt, and refer to everything in Egypt as, like everyone else in exile, we want to spread the scent of home. She often declared that she had never felt at home because she had never seen it or lived in it.

She adores Lebanon and considers it her home because she was born there.

I was surprised by all she was explaining once I saw something like a passport in her hand, a legal document called a travel document that allowed her to access only a few countries.

Marwa has been awarded a full scholarship to study pharmacy, but she will be unable to work in Lebanon. In Lebanon, Palestinians are barred from practicing 39 professions, including engineering and medicine.

When the COVID-19 crisis struck, all countries sent planes to transport their residents; Lebanon was one of them, but only for Lebanese; Palestinians living in Lebanon were not among them. I have seen Marwa's father was heartbroken, a parent's reaction to the fact that he desperately wanted to see his daughter as death approached.

Marwa's father's face shows hopelessness mixed with kindness and bitter truth. He cannot change reality for his five children, who will never find a job in Lebanon despite his best efforts to provide them with educational degrees.

Considering that Marwa and her family are neither Lebanese nor Palestinians, they cannot leave Lebanon. They cannot go back to Palestine, and Lebanon does not accept them as citizens. Marwa was not there during the occupation of Palestine; she did not experience the pain of suffering, death, or fear; nevertheless, she bears the consequences and hardships without knowing.

She had never seen anything in Palestine, such as the sea, the streets, or Jerusalem.

She does, however, wear a traditional Palestinian dress and an Al-Aqsa Mosque bracelet.

She carries the stories of her ancestors, Palestinian songs, cultural heritage, and Palestinian food in her heart.

We used to listen to songs about Palestine, the lyrics of which I still remember: "The refugee in the camp is still in pain.

He fantasizes about returning to his country while holding his Palestinian home key." "Umm, Ahmad Al-Khatiara, when they destroyed their house, she said, 'What do you mean, they destroyed it?'" Young people will construct it, and the flag will be flown."

I used to cry a lot in the early days of my exile and declare my interest in returning to Egypt. Marwa was always at my side, reminding me that I am fortunate and unaware of it; I can return to my homeland at any time; all that stands between me and my home is a plane ticket; yet, she is unsure whether she allowed returning. Marwa has no right to return; hence she can't.

The situation in Lebanon is well-known, but what about Lebanon's Palestinians?

I've never cared about who was right or wrong; all I am concerned about is that living without a nation or country and attempting to impose your misery on another human being is neither humanity nor justice.

Palestinians are scattered worldwide, while those who remain in Palestine live in constant fear of gunshots, murder, and blood.

May God have mercy on Palestine's voice, the voice of truth. Abu Aqila, Sherine

She said, "Do not say the Palestinian is alone; every conscience supports the Palestinian in the world," On behalf of Shireen for the last time, "Sherine Abu Aqleh was with you, Jenen camp, occupied Palestine."